Program Director and Host of The KXT Local Show

Fun Fact: Amy has a degree in classical piano and plays the guitar!
“I wasn’t sure what the music scene was going to be like. And then I moved here, and I have to say, I was so pleasantly surprised. The music scene here is awesome! Really diverse, you have every type of music, but not only that, but you have such great musicianship here.” 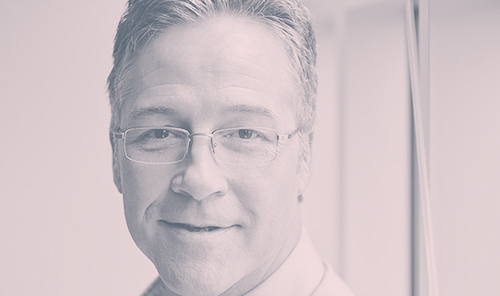 “[The North Texas music scene] is definitely vibrant! … it seems like people take a few more chances and have a little more creativity, and it’s not as much about, you know, trying to make it big in the music industry right away – it’s more about making great music.”

Music Director and Host of What’s New with Gini Mascorro

Fun Fact: Jackson plays bass in a Marfa-based metal band, and he’s learning how to play the melodica!