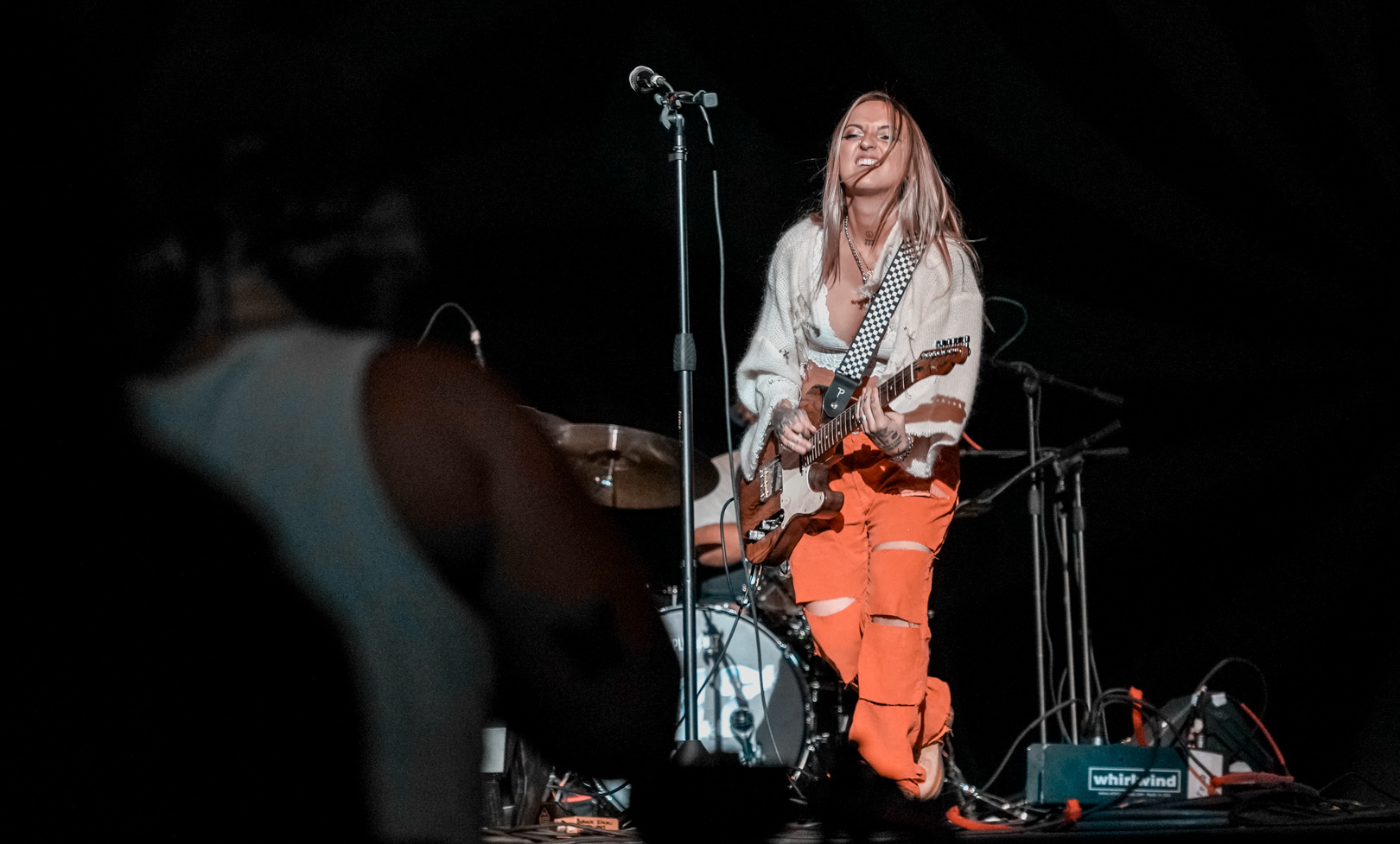 Averi Burk was a show stopper at the 817 Day celebration. Photo: Jessica Waffles

Will Rogers Auditorium was full of Fort Worth local music on Wednesday, as Amplify817 put on a showcase for 817 Day celebrating local artists Gr4nt, Bencjones, Averi Burk and Cut Throat Finches.

The event gave the artists an opportunity to perform on a large auditorium stage, which attracted many local music lovers to come support their favorite artists.

Averi Burk released her 3-song project “introspection” on August 17, coinciding with 817 Day. Her band performed the project live in full, sending electricity of excitement and awe through the crowd.

Read more about the vision behind Amplify817 and upcoming music from Averi Burk in her interview with Preston Jones. 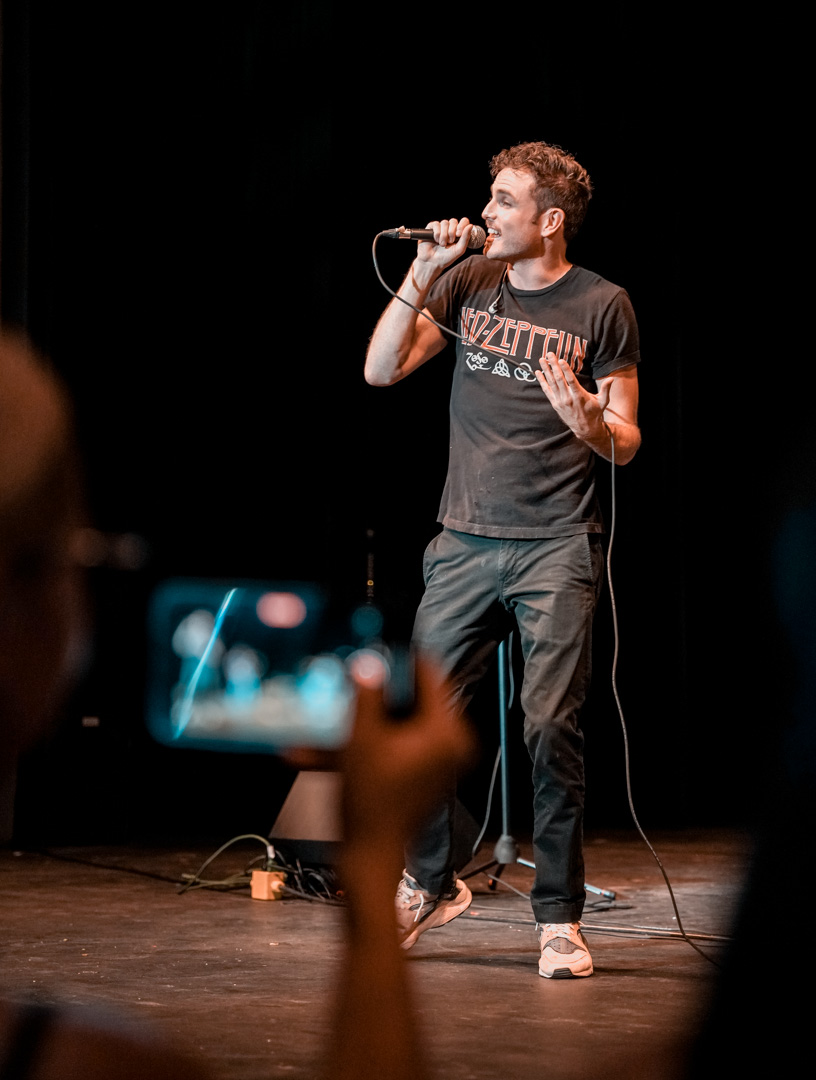 Gr4nt opened up the show at Will Rogers Auditorium. Photo: Jessica Waffles 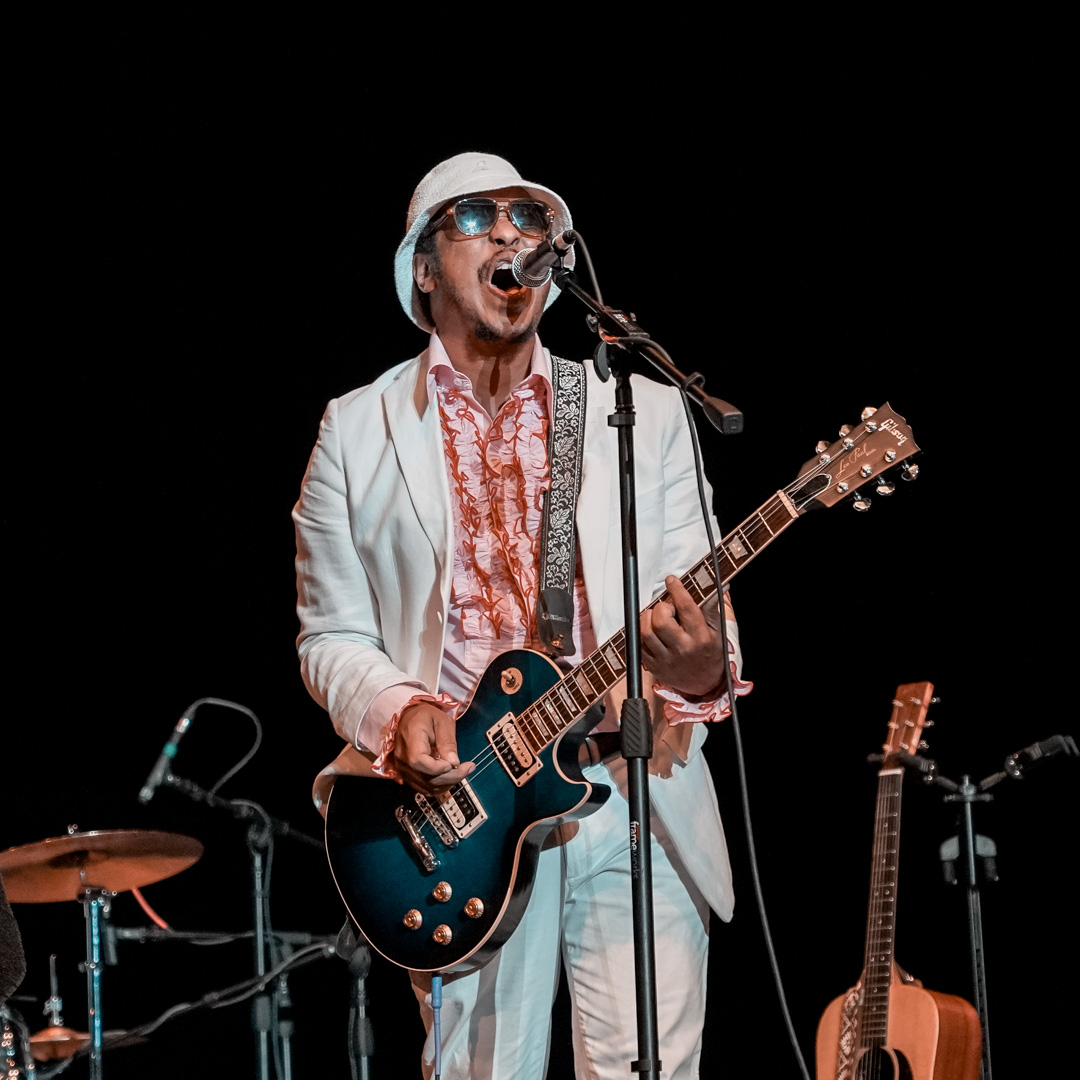 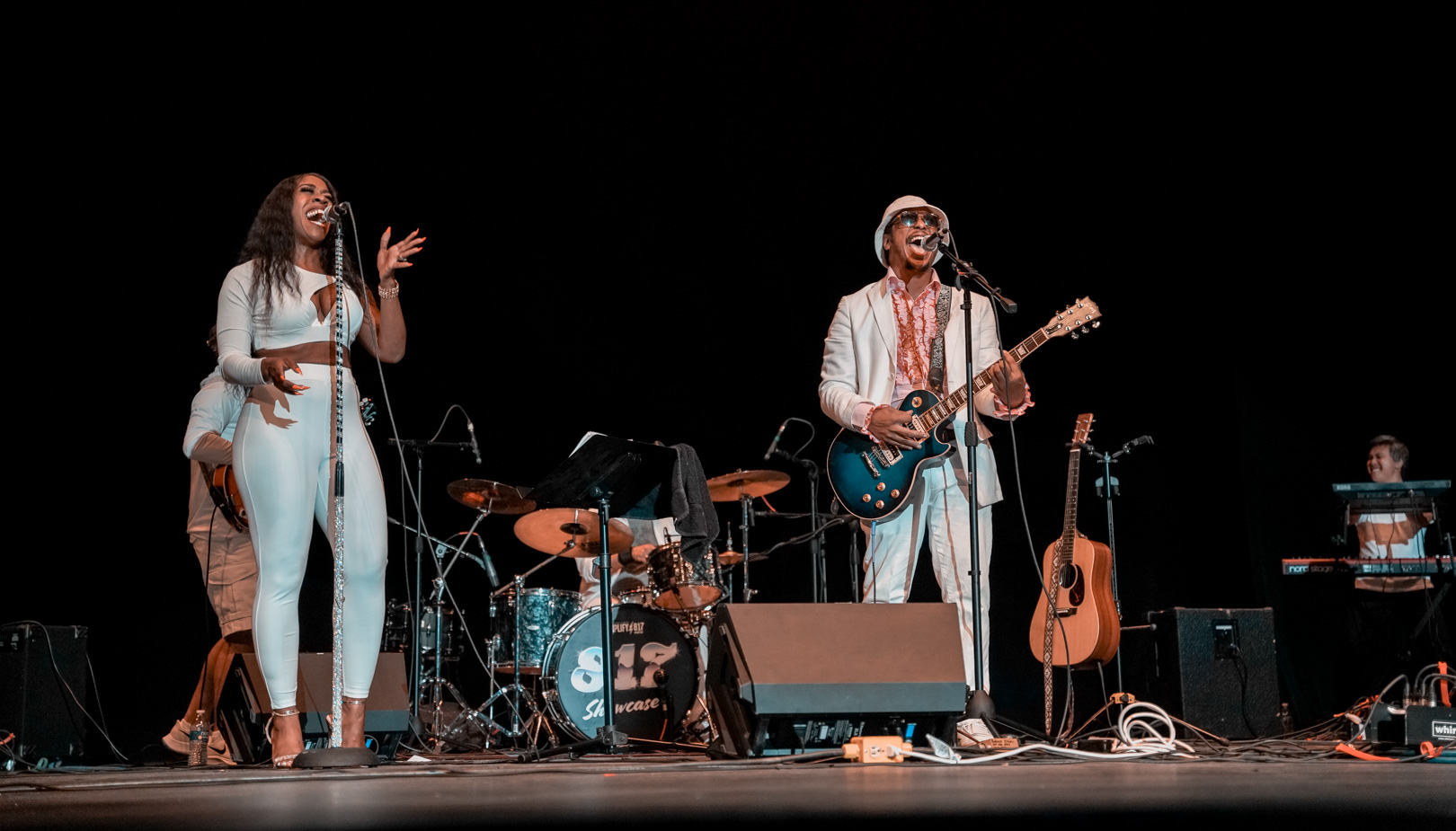 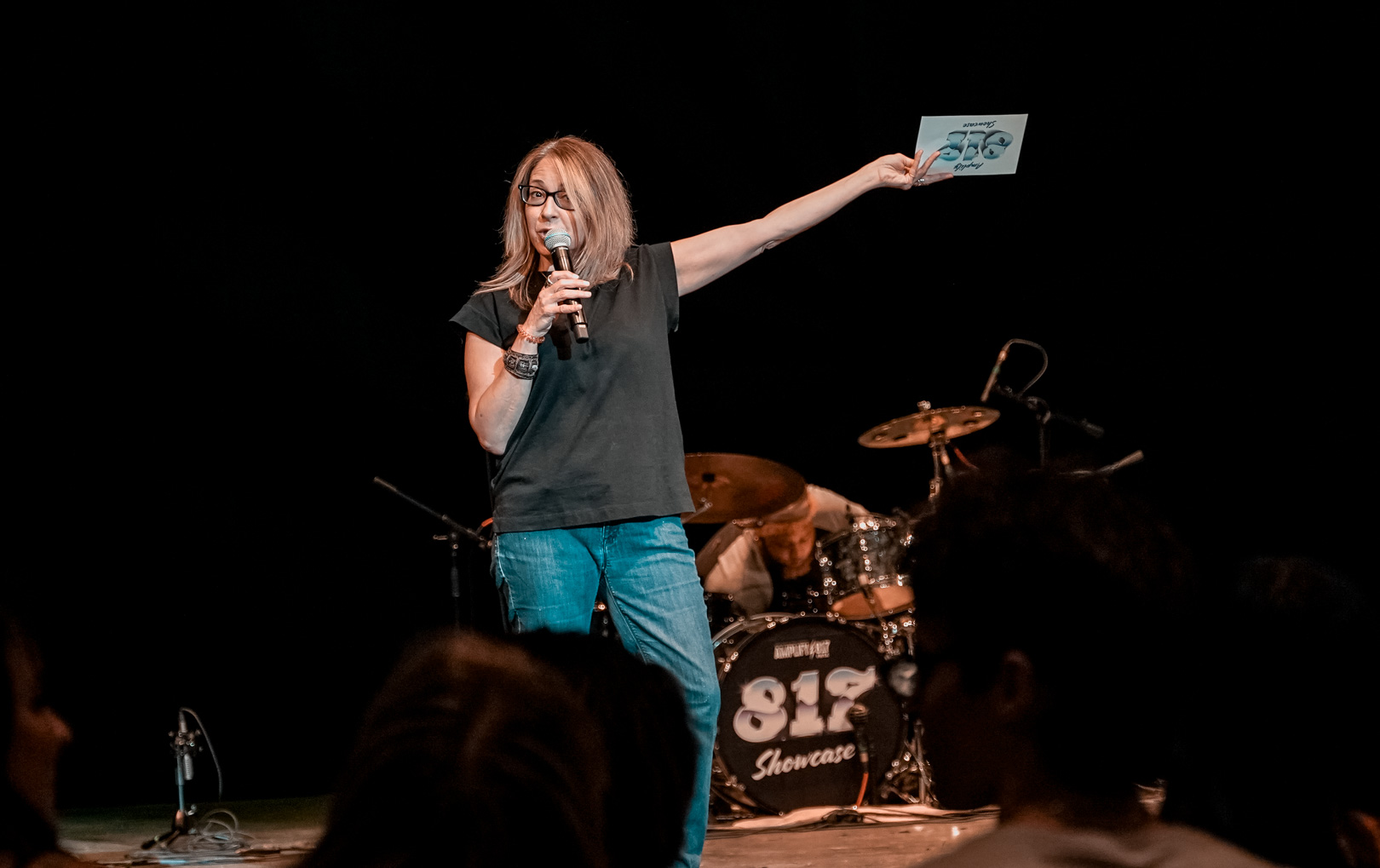 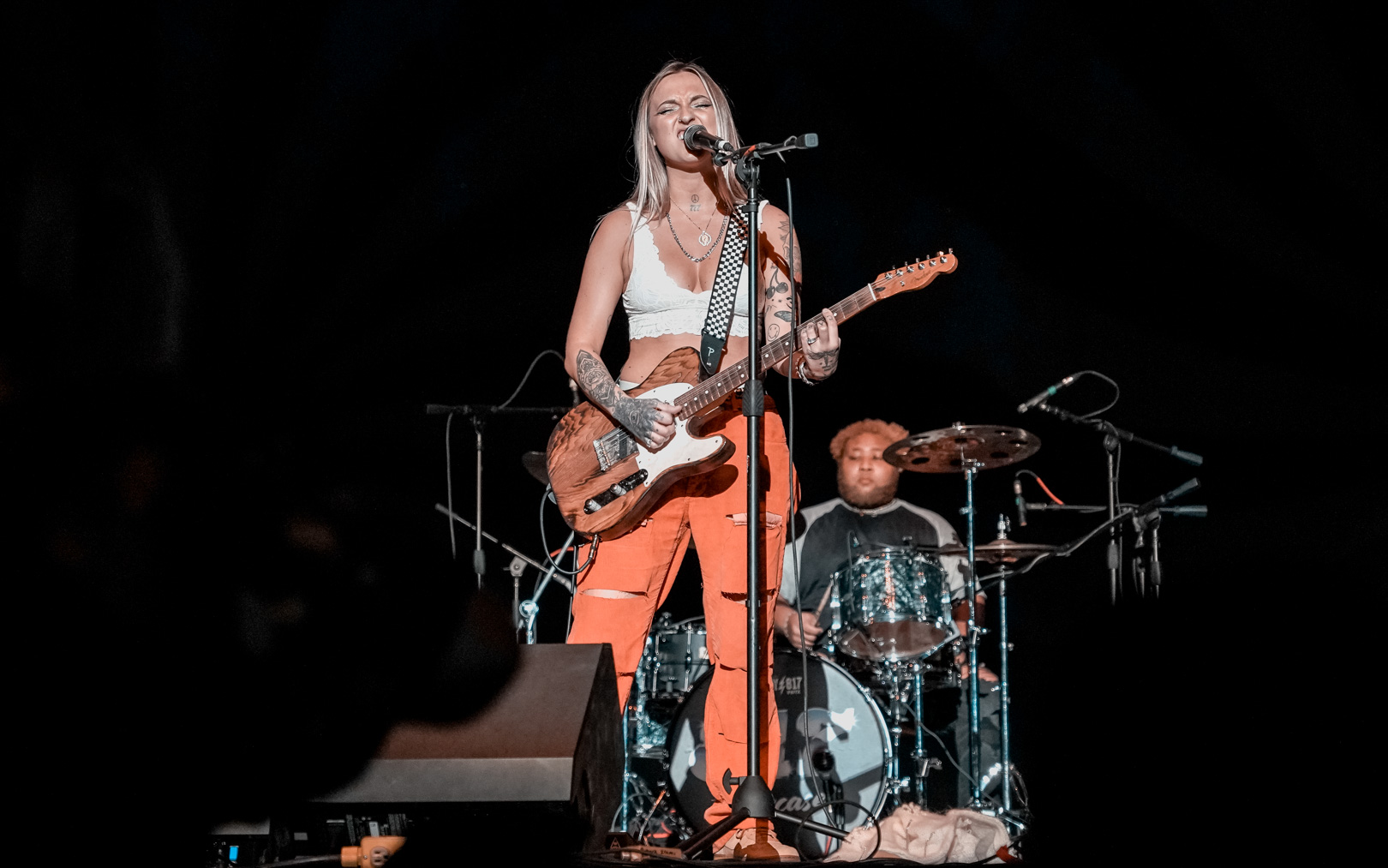 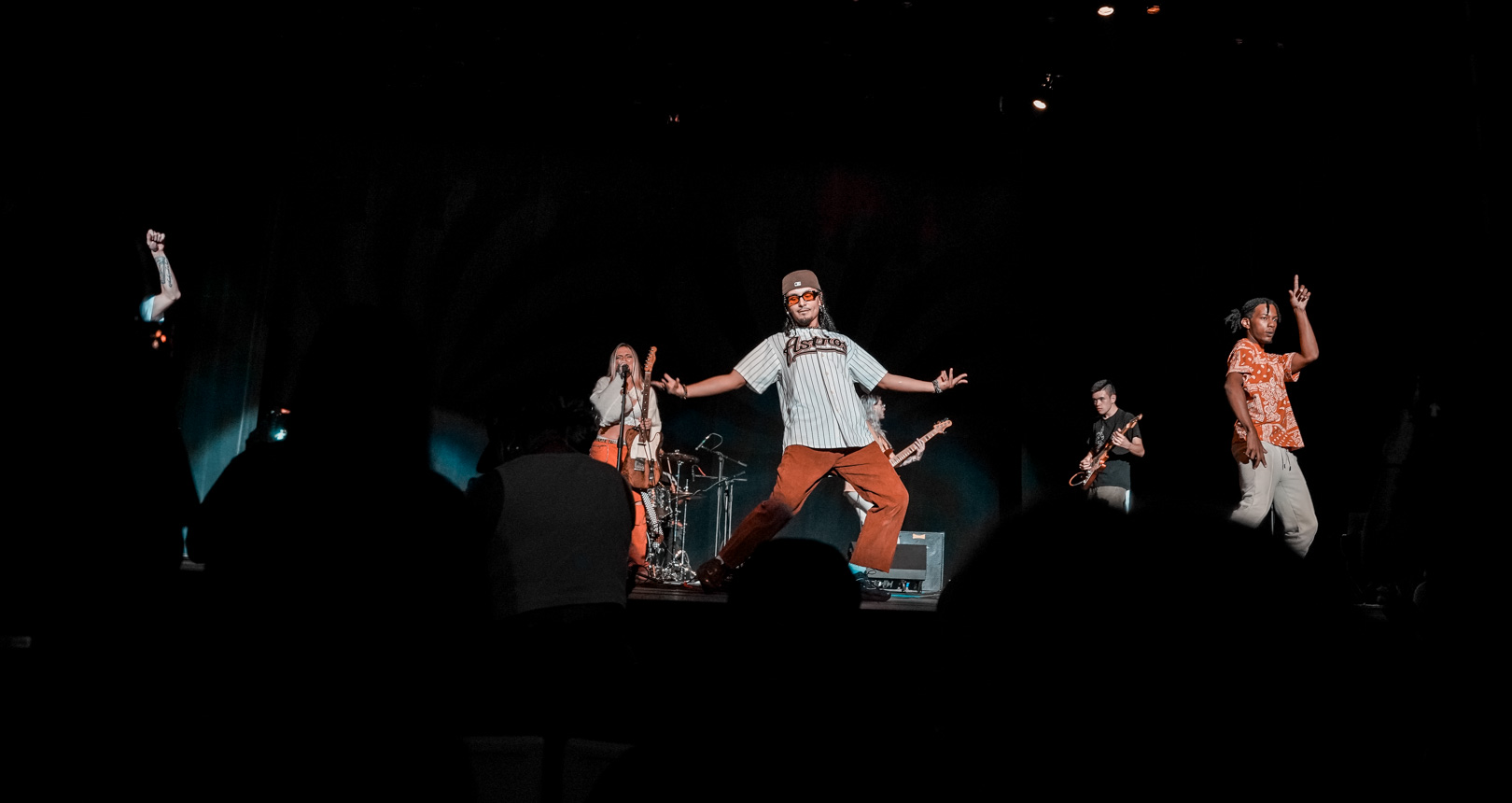 Averi Burk’s set included featured dancers that popped out onto the stage during one of her songs. Photo: Jessica Waffles 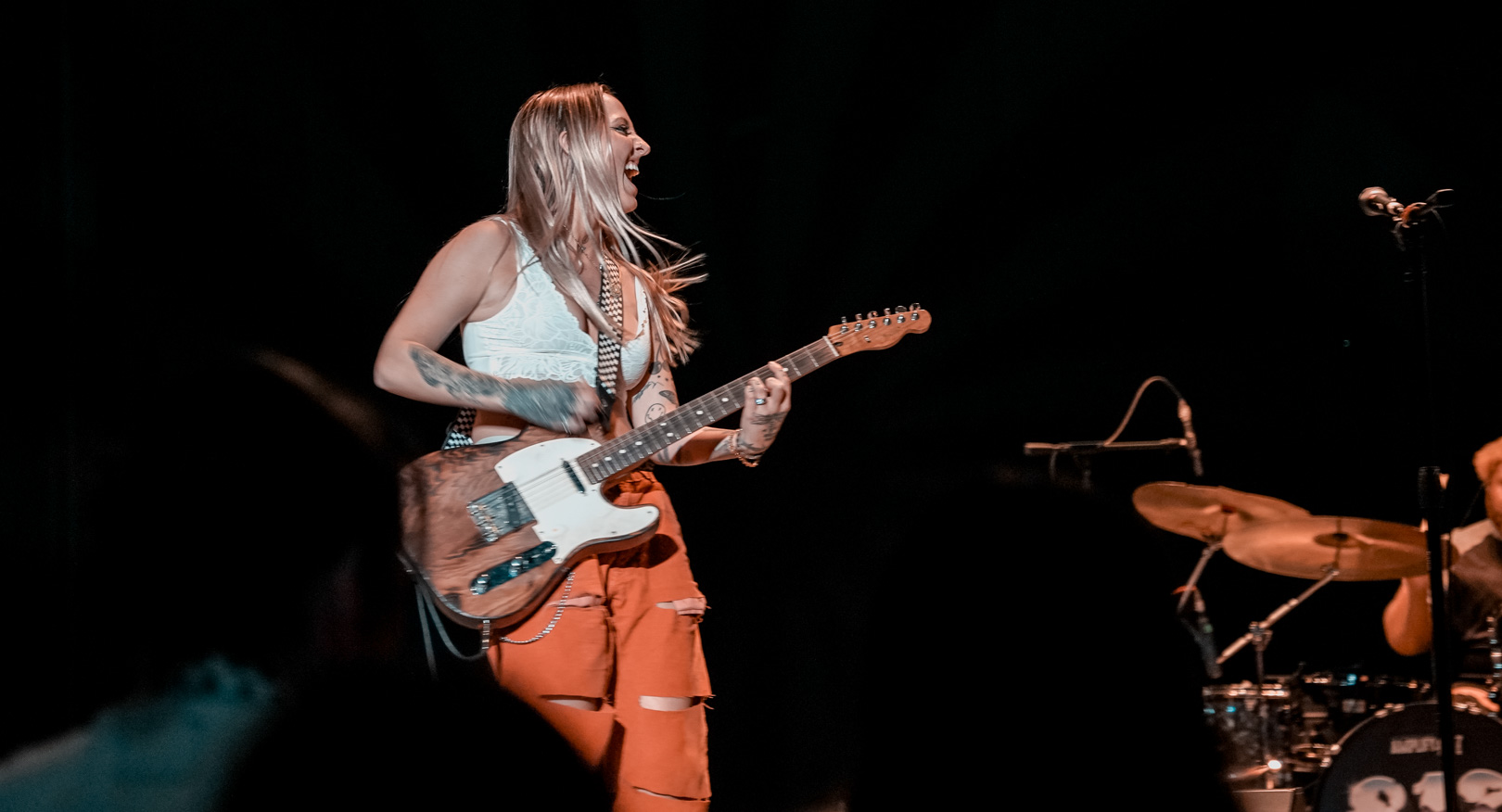 Burk’s electrifying presence gave her full command of the stage and the crowd. Photo: Jessica Waffles 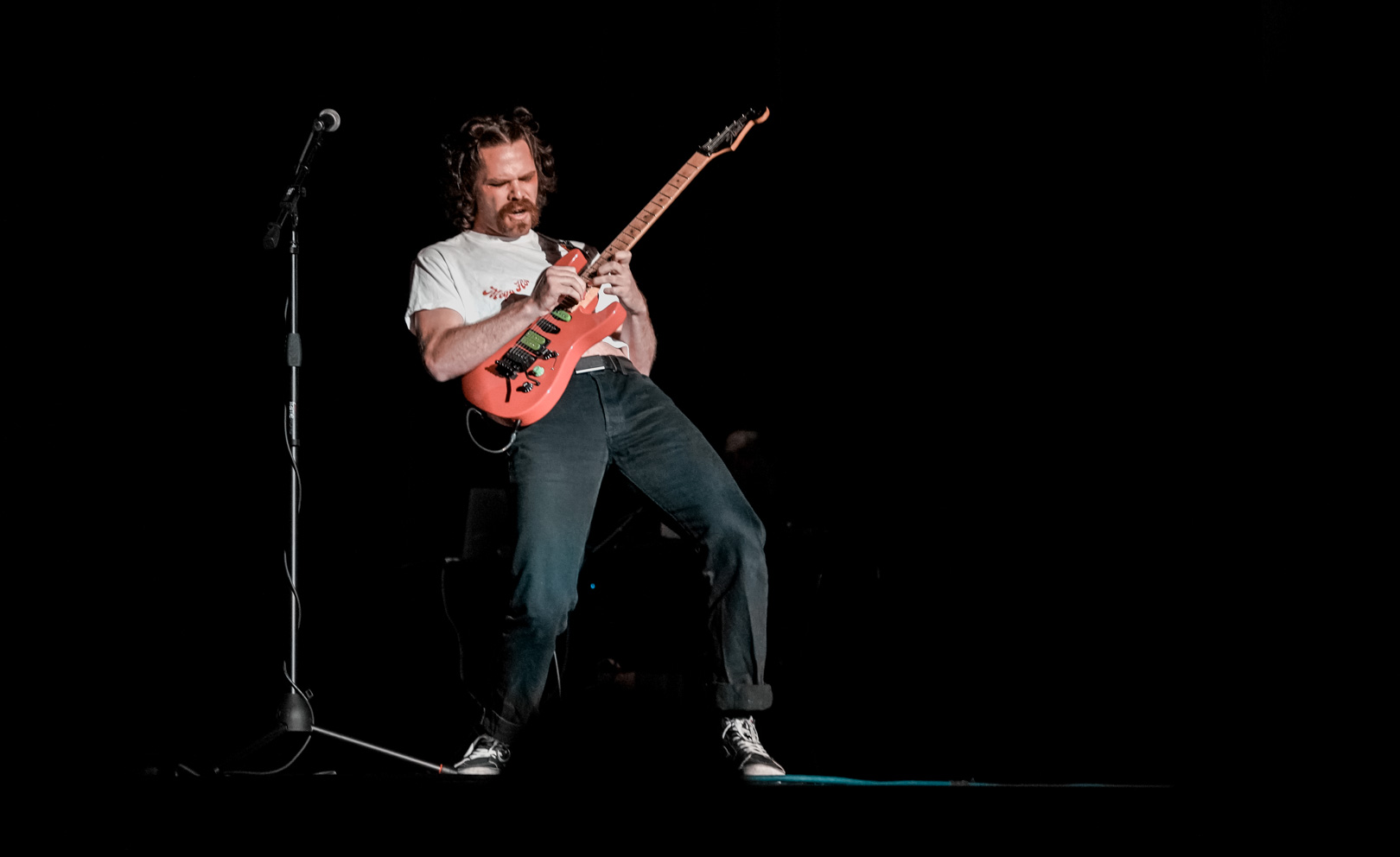 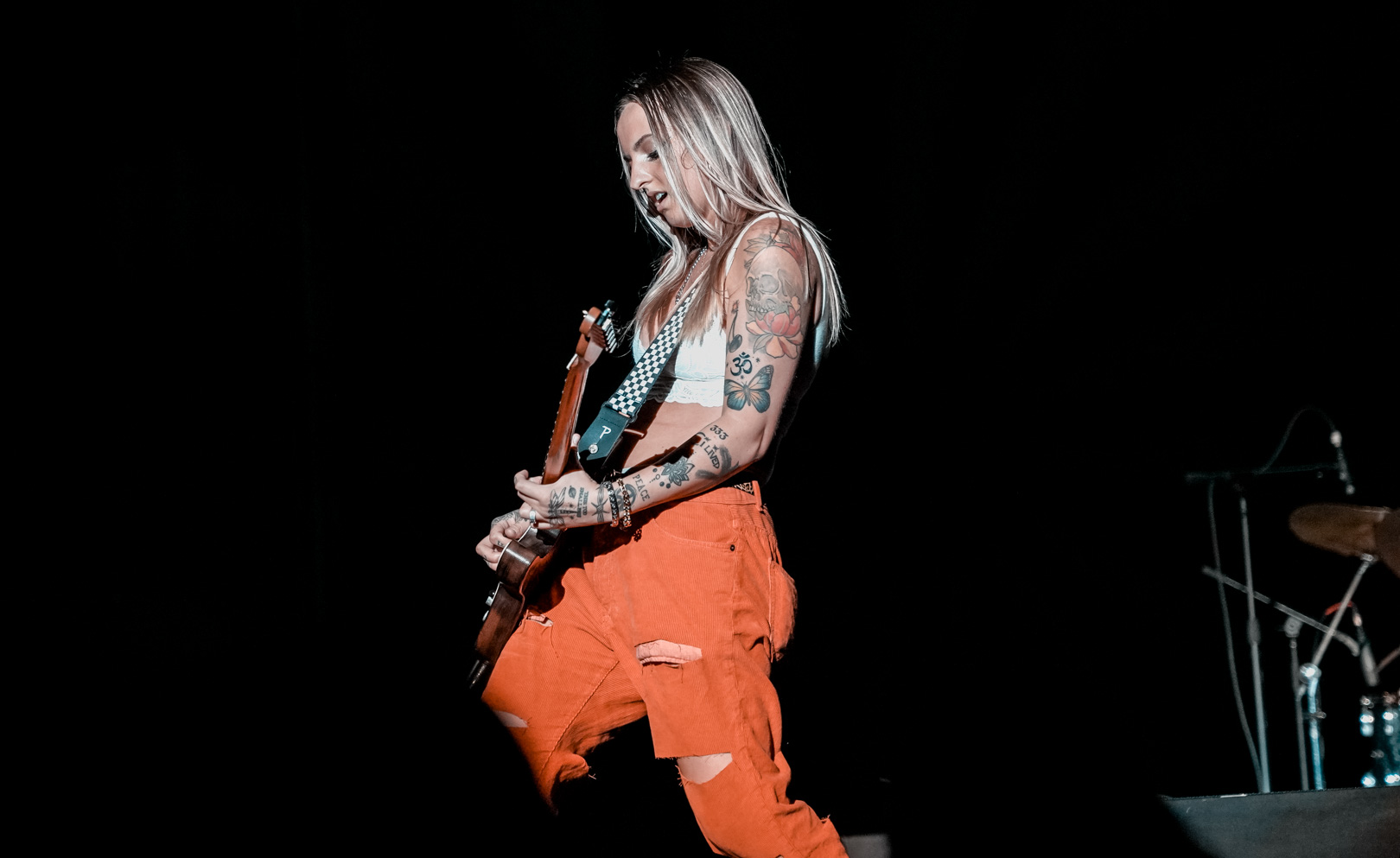 Dozens of Averi Burk fans came to the front of the stage during the set to show their love of the artist. Photo: Jessica Waffles 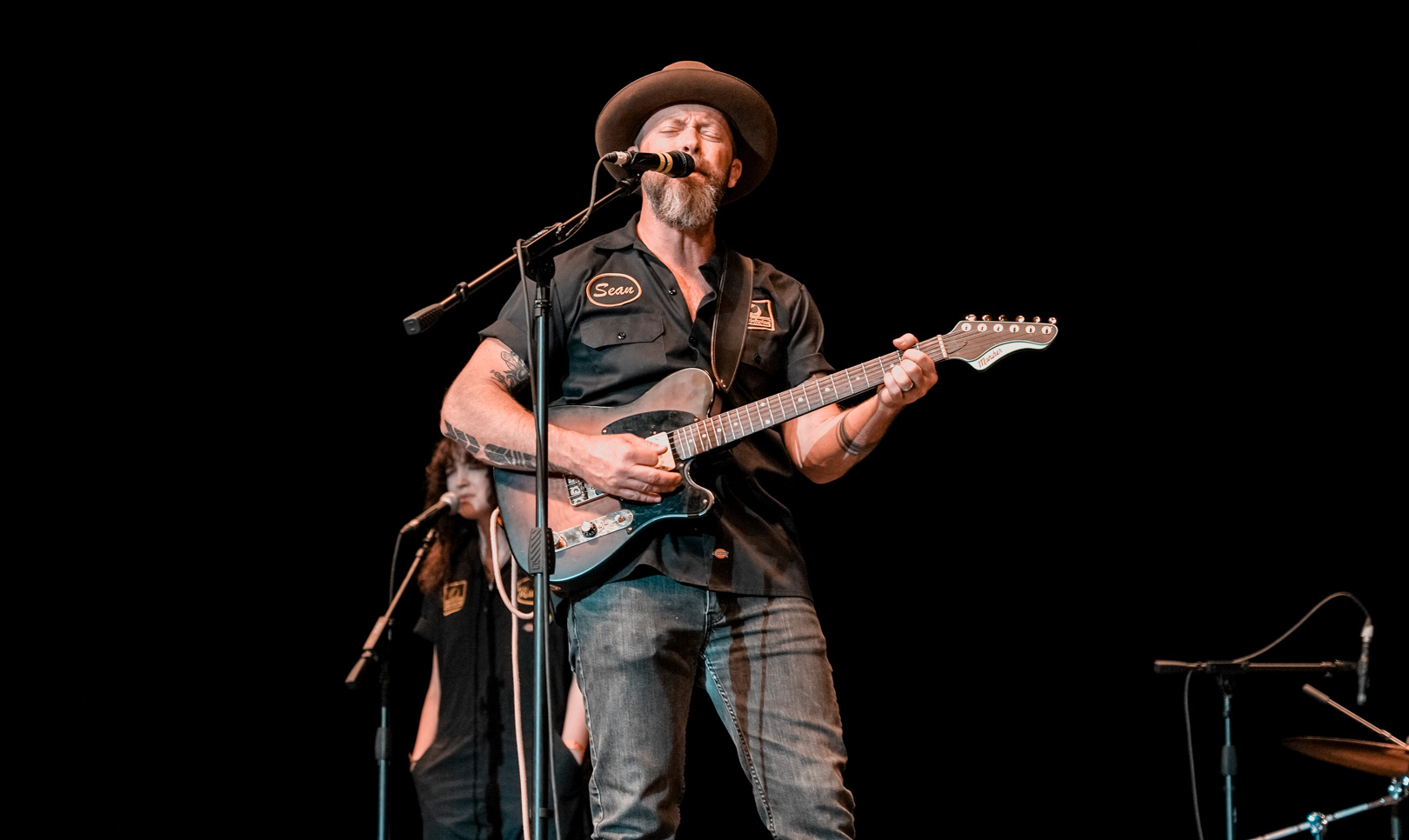 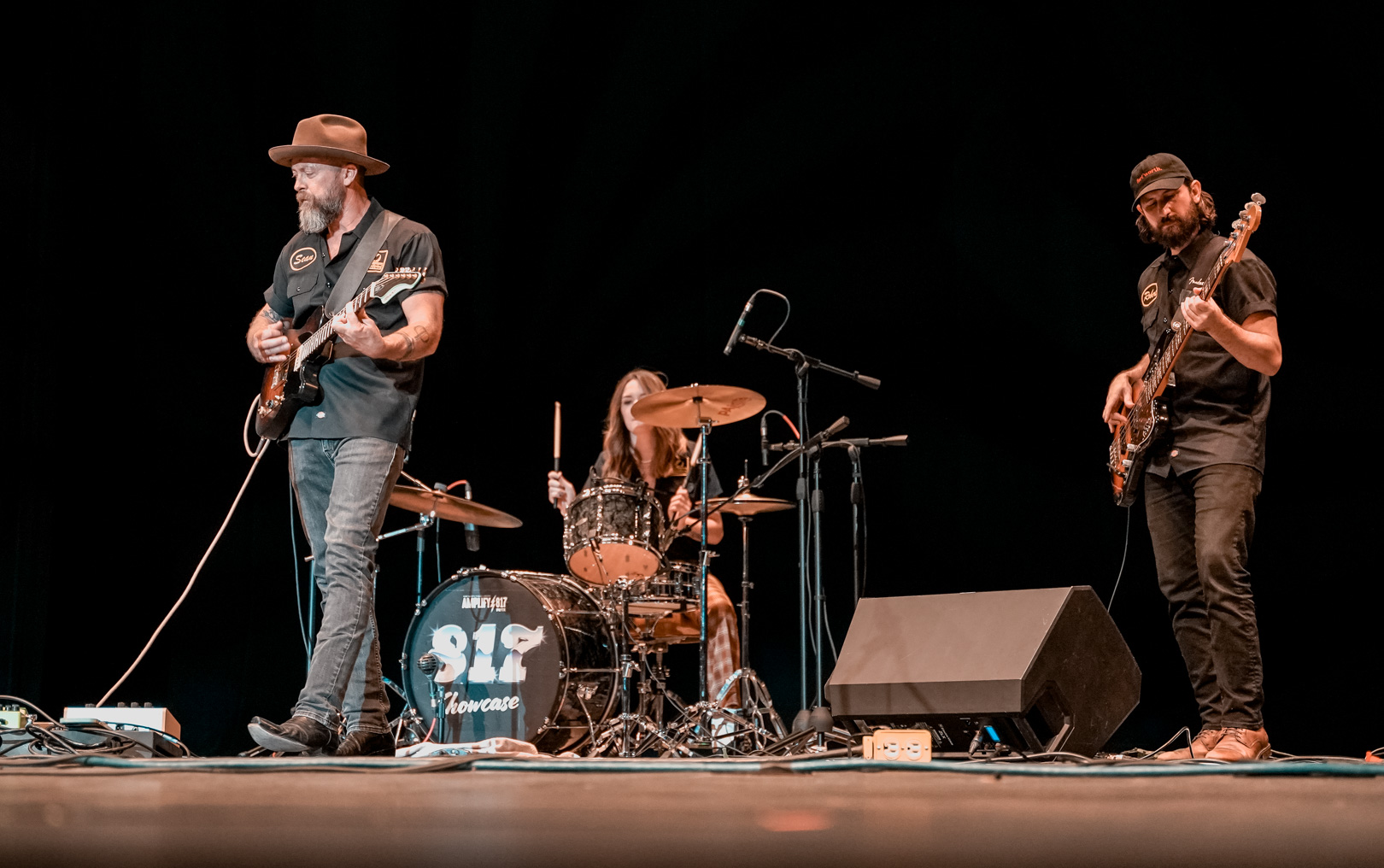