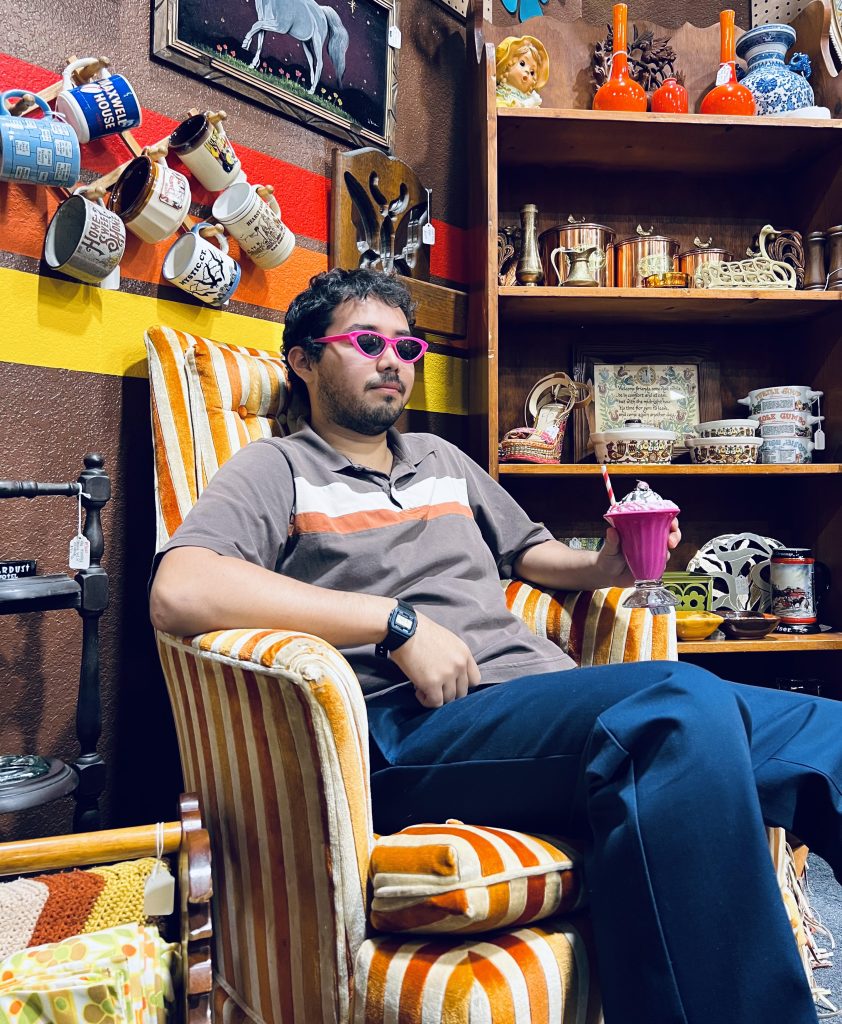 Arlington-based musician Kevin Serrano has given up on trying to predict the future.

But the DIY indie-electronic artist, who performs under the moniker Kevowah, still has faith in it, as evidenced on his new single, “Everything is Alright.”

After releasing an album titled Episode II near the top of this year — a project he says was born from a period of sadness — Serrano was all but certain that his sound was headed for brighter days, but right as the rays began peeking through, tragedy struck.

Just before Father’s Day of this year, Serrano’s father was involved in a near-fatal car accident leaving him with severe injuries, including brain trauma.

“It’s a miracle he’s even alive,” Serrano says. “But my dad is one strong-ass guy.”

He initially struggled to move forward with releasing music that is brimming with optimism. Without even much time to process it all, he quickly found himself inundated with the stressors of being a breadwinner for his family, giving him no choice but to tap into what he calls “dad mode.” Naturally, the newfound inspiration for his music felt wildly incongruent with the reality he was faced with.

Still, he found that revisiting his song, whether while riding the bus on his way into his job as an aircraft mechanic, or while trekking through hikes (one of his favorite ways to escape physically and mentally) gave him a new interpretation of it.

“I felt like somebody would need to hear these few basic words that we just kind of take for granted,” he says. “It’s weird to say this [because] it’s coming from my own music, but sometimes you gotta hear it from somebody… and sometimes that’s yourself.”

Intentional or not, his forward-thinking reminder has become the anchor of his “just take it day by day” mindset.

“Everything is Alright” is a bubbly and kinetic salutation that would not be unwelcome queued up with indie favorites like Tame Impala and MGMT. And, with lyrics like “I know that you think that you’re going in circles/But take a breath, and don’t you forget to hang tight,” it now lands like a message in a fizzy bottle from a version of Serrano who was wise enough to send it from the future.

“Even after all this, it makes me happy that I’ve learned and matured enough to where I can still have a laugh,” he says. “Even though it’s really bad [right now], it’s not that bad. We’re gonna get through this. We knew it from the very start, right? We don’t know if we’re gonna make it to tomorrow.”