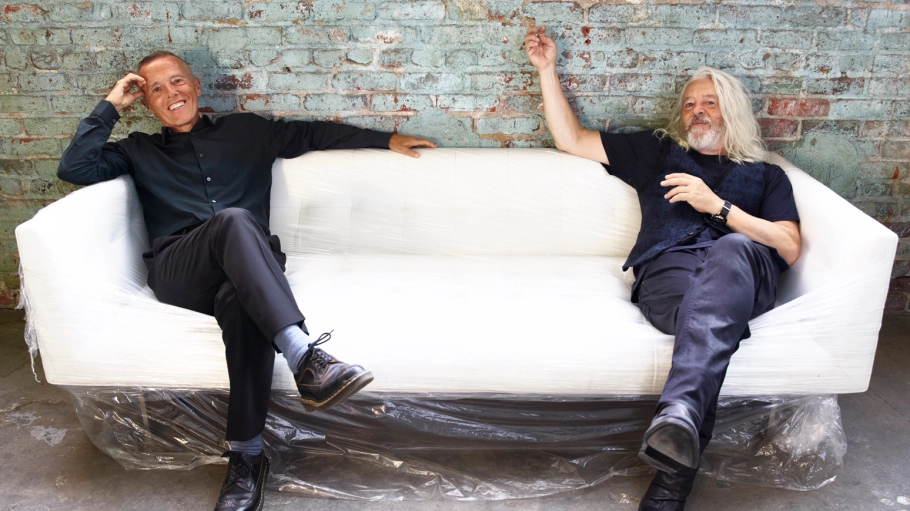 For music fans of a certain generation, just hearing the name Tears for Fears is enough to stir up a whole host of Reagan-era memories.

The English pop-rock band — singer-songwriters Roland Orzabal and Curt Smith — will perform in Irving Tuesday, as part of its Tipping Point world tour. Tears for Fears shot to fame in the mid-1980s on the strength of inescapable hit singles “Shout” and “Everybody Wants to Rule the World,” both of which were taken from the duo’s multi-platinum sophomore album, Songs from the Big Chair.

What followed is as endemic to pop music as rabid fans and sold-out arenas: Smith, overwhelmed by the immense fame and attendant pressures and intra-band tensions that followed in the wake of 1985’s Chair and its equally successful follow-up, 1989’s The Seeds of Love, quit Tears for Fears in 1991. Smith’s departure left Orzabal to go it alone, with the band going on hiatus completely after two critical and commercial disappointments (Elemental and Raoul and the Kings of Spain) in the mid-1990s.

Smith and Orzabal would reconcile in the early 2000s, releasing Everybody Loves a Happy Ending in 2004, which the pair supported with a tour. (Also in this time frame, the cult classic Donnie Darko brought the band’s early hit “Mad World” back into the collective consciousness.)

Although Tears for Fears toured off and on in the interim, it would be 18 years before the band released another record, The Tipping Point, which was released in February.

“I do think that we have a more profound respect for each other,” Orzabal told Variety in February. “We’re not butting heads. Maybe it’s the fact that the testosterone is dropping rapidly when you get to our age, I don’t know. But if we bicker now or if we argue now, it only lasts a couple of minutes, and then one of us says: ‘OK, shall we have a cup of tea?’”

With personal animosities no longer a threat, the band can focus on its beloved classics as well as the songs Smith told Variety better reflect where he and his collaborator are these days.

“We zoom in all these years, and the upheavals that have gone on in our personal lives and worldwide over the last period of years is more reflected on this album,” Smith told Variety. “And for us, as adults who are older than we were … [we are] in a calmer place. Our view on things is slightly different than it was 17 years ago.”