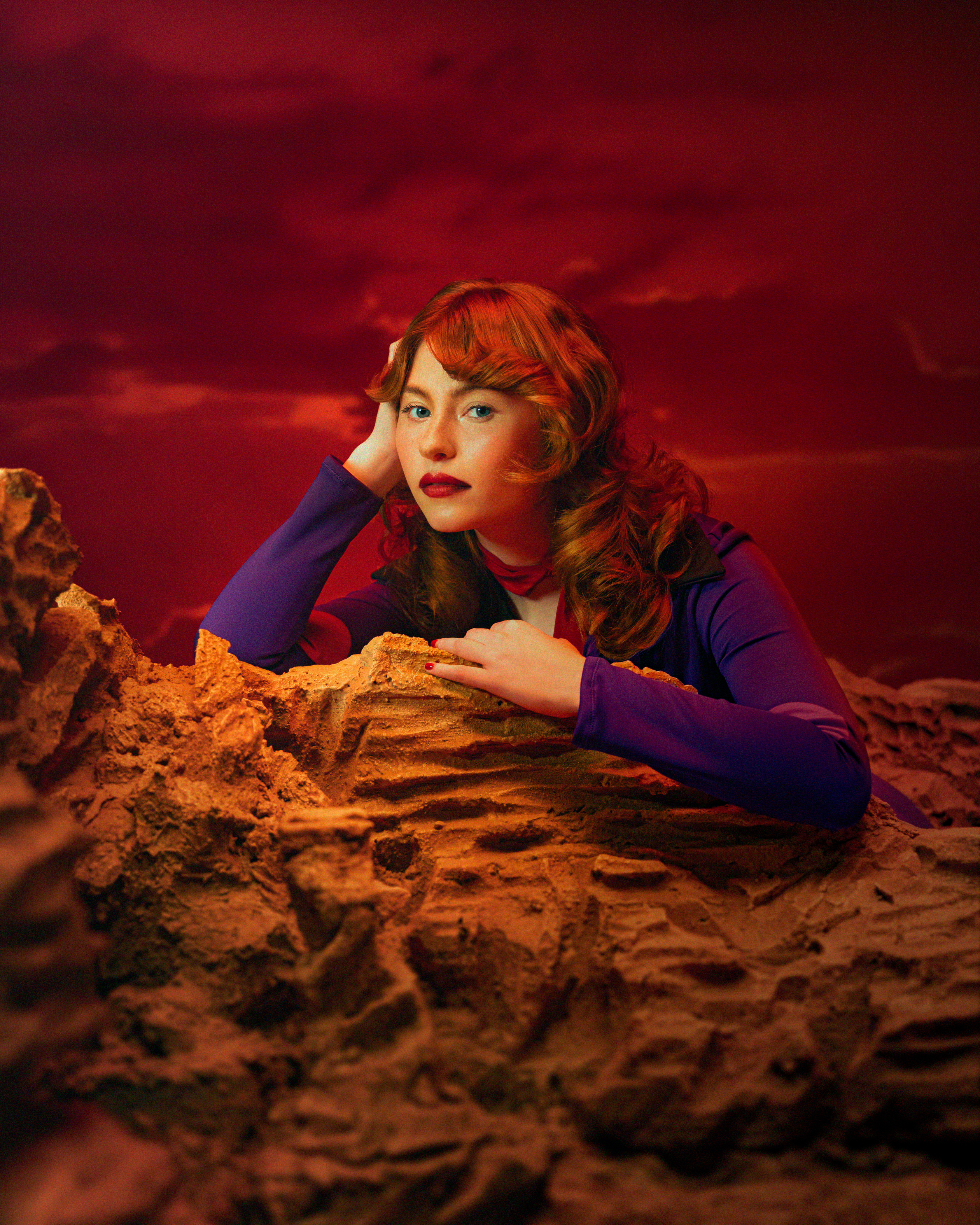 In less than a year, Allison Ponthier has come a long way.

The Allen native first turned heads last summer with her major label debut, the Faking My Own Death EP. On the strength of those songs and her collaborations with acts like Lord Huron, the 26-year-old is in demand as an opening act which is what brings her back to town — Ponthier (pronounced pon-tee-ay) will open for Jack Antonoff’s band, Bleachers, Wednesday at South Side Ballroom.

The gig will, incredibly enough, mark her first hometown performance.

“I think about playing Dallas all the time,” Ponthier told the Dallas Voice recently. “The last time I played there it was like jazz cover gigs for 15 people. I haven’t played [in Dallas] since coming out, but it’s empowering to feel like I’m coming back home and doing this myself.”

The singer-songwriter is also readying her next EP, Shaking Hands with Elvis, for release on June 10, and described the new material, to the Dallas Voice, as “more experimental.”

“There are more styles with some faster rock songs and some more production liberties in my slower songs,” Ponthier told the Dallas Voice. “I think my experiences teach me to take time in my music, and I’m enjoying learning about myself.”

For as gripping as the songs themselves can be, Ponthier has also quickly established herself as a strikingly visual musician, creating evocative video clips, as evidenced by “Autopilot.” (As for the song itself, Ponthier said in press materials, “I don’t like to tell people how to interpret my songs, but I think ‘Autopilot’ can take on a double meaning about trying to break through the feeling of going through the motions.”)

She described her songwriting process to New York magazine thusly: “The process for this song was very similar to all my songs: I go on a walk. I come up with like a million different song concepts. All I want to do is take the things that feel most obvious or interesting to me and get them on a piece of paper before I forget.”