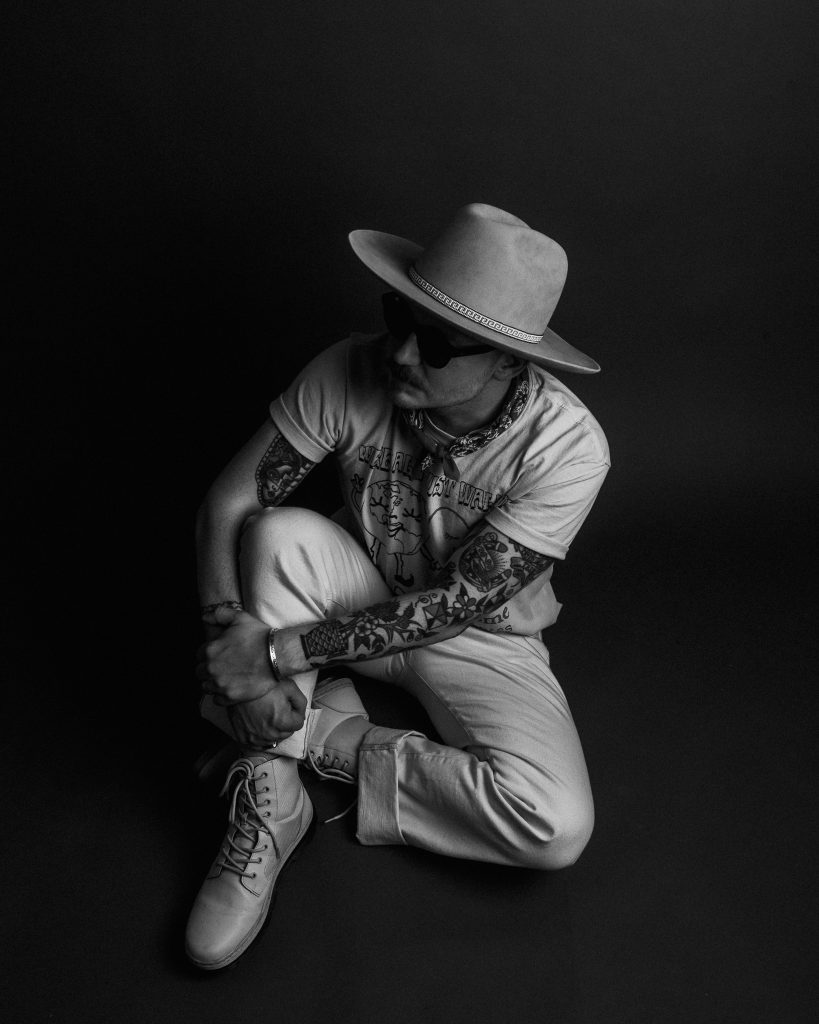 These days, Matthew McNeal is looking at his music with brand new eyes.

With a sound that emits soft shades of country fragmented by a Texan take on indie-rock sensibilities, the Fort Worth multi-hyphenate has managed to elude genre expectations.

Now, it’s a deep love for the pop-punk that sound-tracked much of his upbringing, paired with the linking up with a familiar face, that has inspired his new single, “Catch and Release.”

McNeal, along with longtime-collaborator Andre Black, cut his teeth among a DIY punk scene that reverberated throughout North Texas as they were coming up in the local music sphere. Like much of the generation that grew up in the golden days of pop-punk, the duo found solace in the genre’s many anthems centered around a desire to be understood.

“The whole pop-punk world just made a lot of us feel seen,” McNeal says.

Naturally, when the front man from one of the very bands that inspired him most reached out via Instagram, it reignited an ember of comfort in McNeal.

Around 2018, Alan Day, leader of the pop-punk warriors of Four Year Strong, discovered McNeal’s music and liked what he heard enough to toss around the idea of working together. Several DMs and tour run-ins later, and they were making plans for Black and McNeal to make the pilgrimage to record in Day’s native Massachusetts to collaborate on something that would capture the spirit of the music McNeal attributes to changing his life as a teenager.

“We were like, ‘If we allow Alan to do his thing, it’s gonna shine a light on who we are,’” McNeal says. “Because he is in our musical DNA and has had such a big influence on our lives.”

They spent three days together in January of this year — an experience that McNeal dubs as magic — and managed to channel Four Year Strong’s spirit known for carrying a bold and declarative chorus while balancing McNeal’s inherently warm demeanor.

“To see something like that, after 15 years of rocking with that band, and [Day] reached out to me? It was the coolest shit ever,” he says.

With “Catch and Release,” McNeal has come full circle. He’s found the place for the kid who grew up surrounded by southern influence, but who also gravitated toward the pop-punk ethos of searching for a sense of belonging and fused them for a sound that’s uniquely his.

“It feels like this song is ushering in a new chapter — I’m so fulfilled by it and this whole experience,” he says. “It’s a really special feeling, because I’ve never really felt something like this before.”

“Catch and Release” is officially out on all platforms on Friday, May 13, but you can check out the exclusive first listen below.