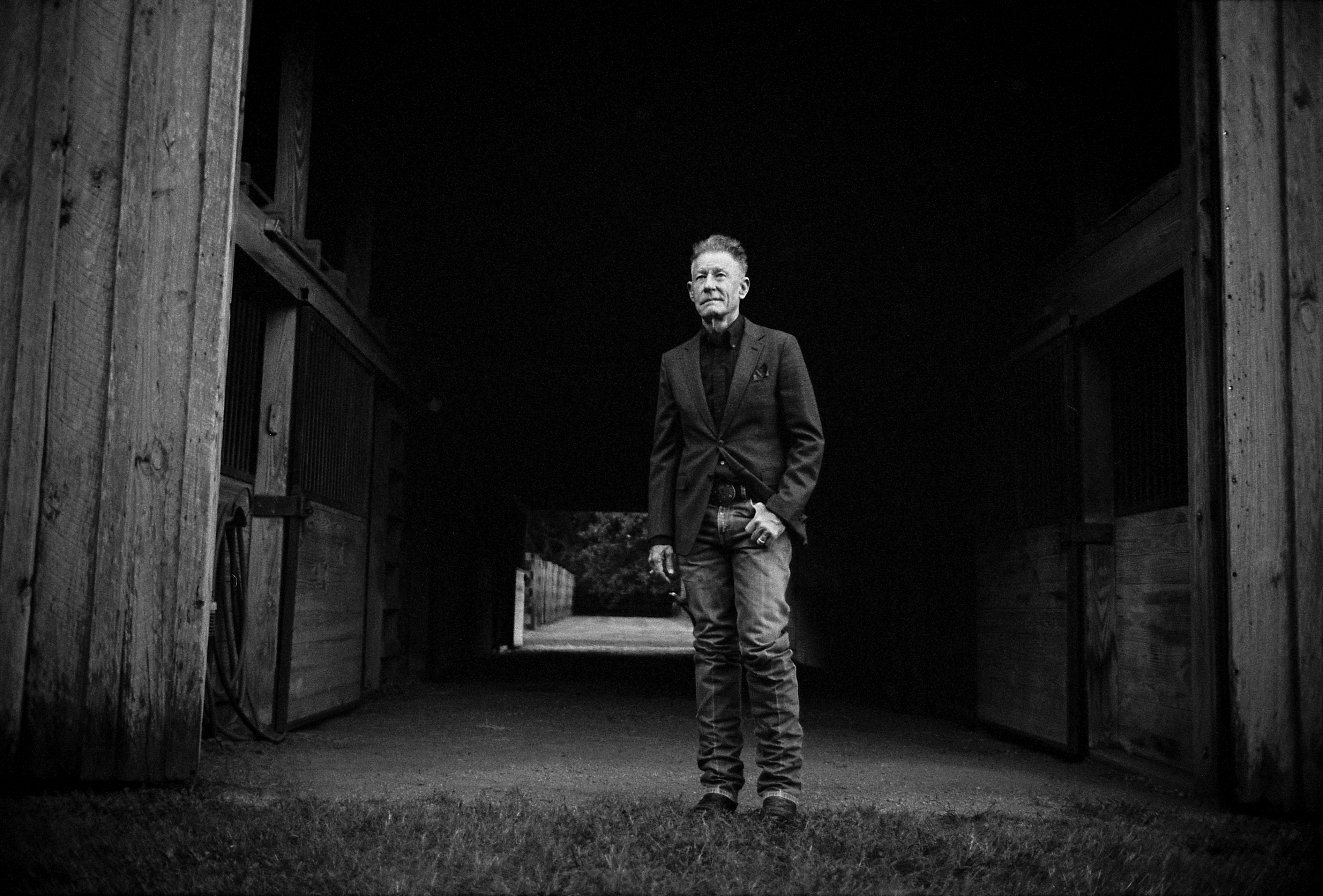 Few musicians are more synonymous with Texas than Lyle Lovett — something that sounds like lazy cliché, but is profoundly true.

The Klein native, a one-time Texas State Musician, has also been inducted into the Texas Heritage Songwriters’ Association Hall of Fame. It is therefore fitting that another Texas institution — Dallas’s Majestic Theatre — tapped the acclaimed singer-songwriter to help it mark a century of existence.

Lovett and his Acoustic Group (the formation of his Large Band comprised of bassist Viktor Krauss, violinist Luke Bulla, multi-instrumentalist Jeff White and dobro player Josh Swift) will perform over three nights in downtown Dallas, beginning Thursday. Two nights (Thursday and Saturday) of the three-night stand are sold out, but tickets remain available for Friday’s concert.

Lovett and his Acoustic Group will be joined by a different opening act each night: Thursday will be kicked off by Nikki Lane; Friday will get going with a set from Hayes Carll and Saturday will lead off with a turn from Old 97’s.

Each night, attendees can count on the 64-year-old Lovett’s eclectic, masterful and freewheeling synthesis of the American songbook, tackling material from across his expansive, 14-album catalog.

“Playing music — just getting to be on stage with talented musicians — is something that takes on a life of its own,” Lovett told American Songwriter in March. “When you’re on tour and you get to walk out on stage, it’s sorta like recess at school. It’s the best time. It’s the point of the day when you just get to do what you want to do and be free. I don’t ask the guys to play the same solos every night, you know? I like standing in the middle of a musical conversation that’s happening right there, right then.”

On his current tour, Lovett is also previewing material from 12th of June, his forthcoming Verve Records release (due out May 13), and his first studio album in a decade, following 2012’s Release Me. You can hear the gorgeous lead single and title track below.

The Grammy-winning musician teamed with producer Chuck Ainlay for 12th of June, which features fresh Lovett originals (including the amusingly titled “Pants Is Overrated”), as well as covers of Dave Frishberg and Nat King Cole standards and a Horace Silver-penned instrumental.