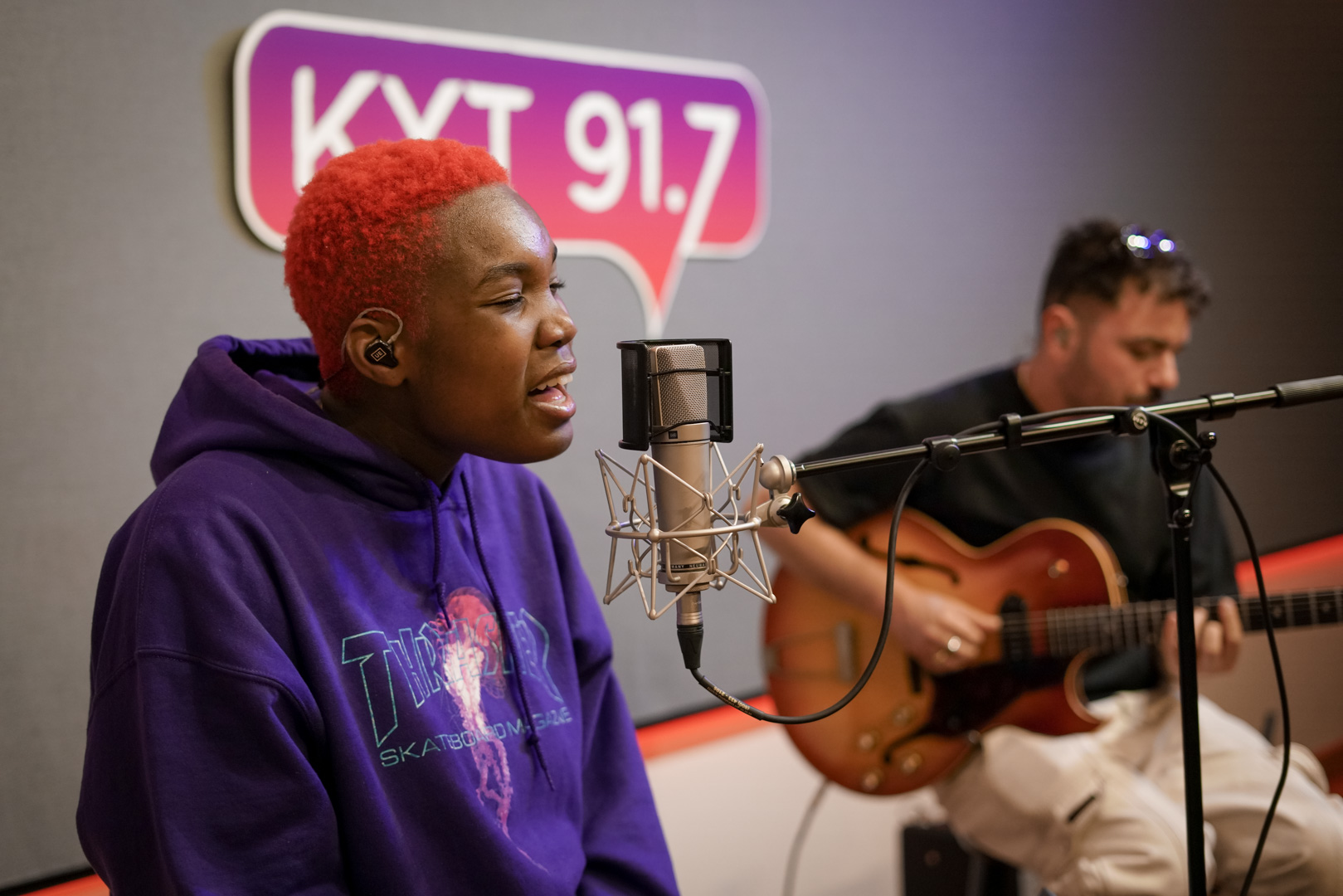 Arlo Parks stopped by KXT Thursday April 7 with her guitarist Dani Diodato before her Dallas show at Southside Ballroom. They played an intimate stripped-down performance of her songs “Hurt,” “Eugene,” and “Black Dog.” Full videos of the Live Session will be posted soon, but here’s a look behind the scenes at the shoot. 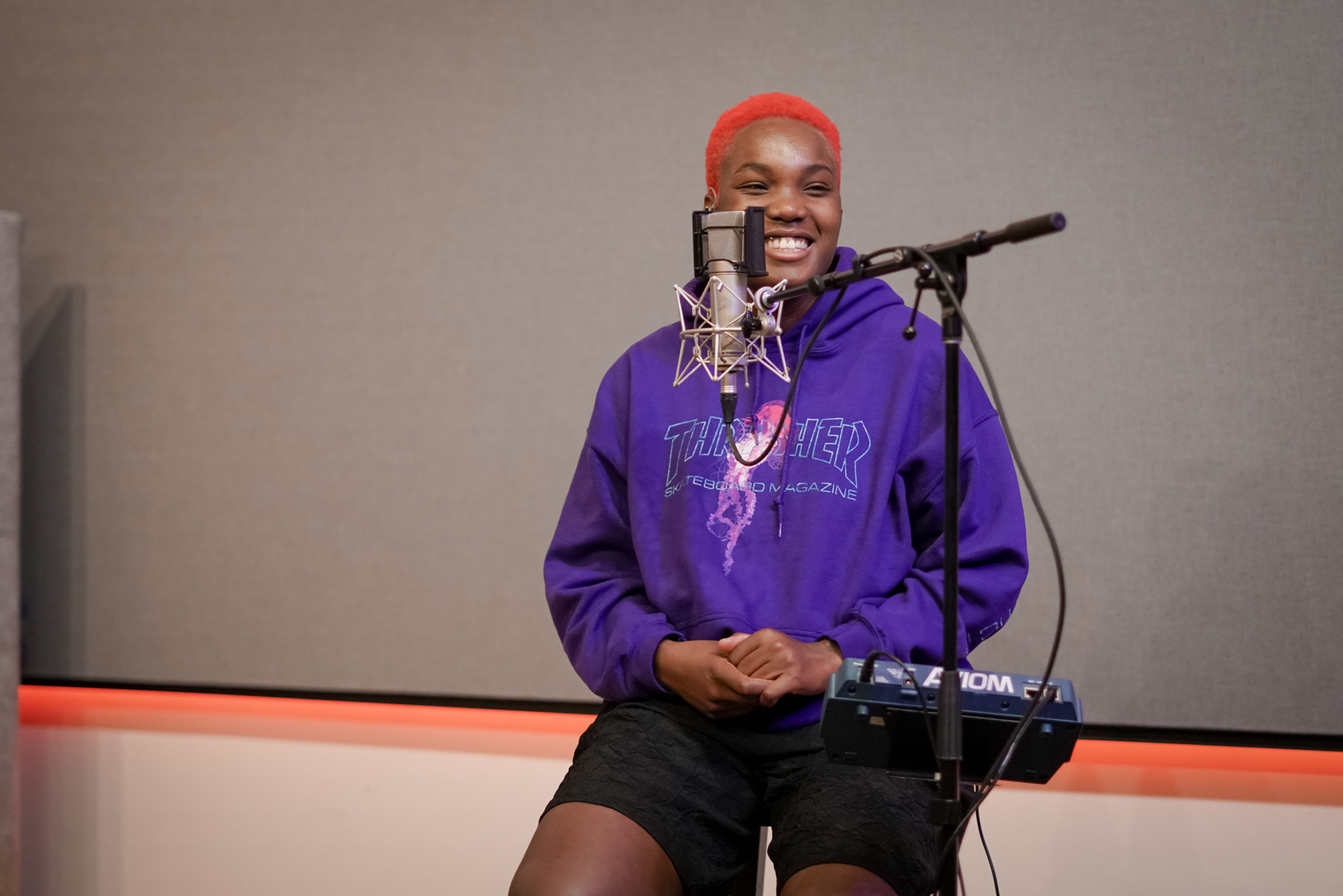 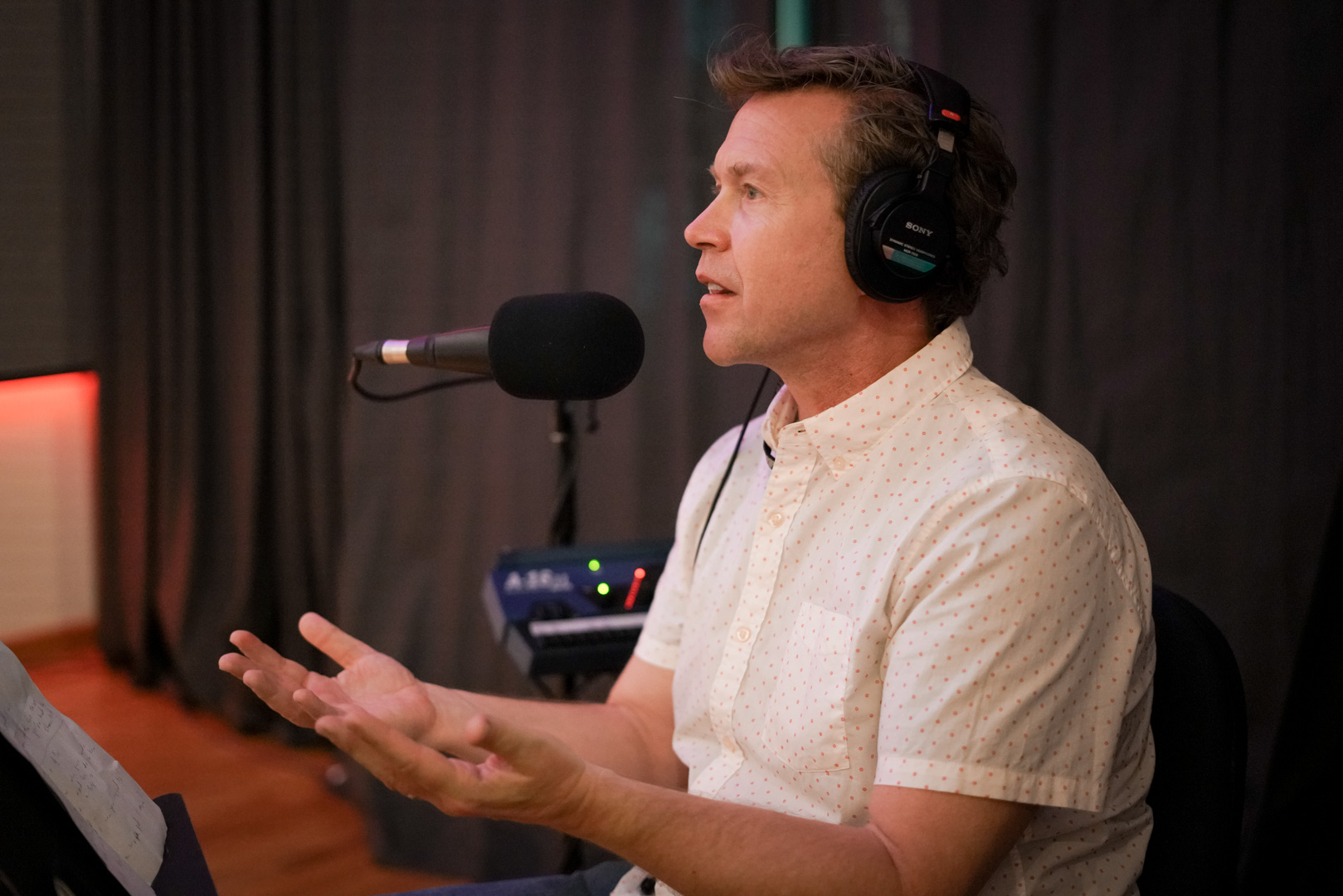 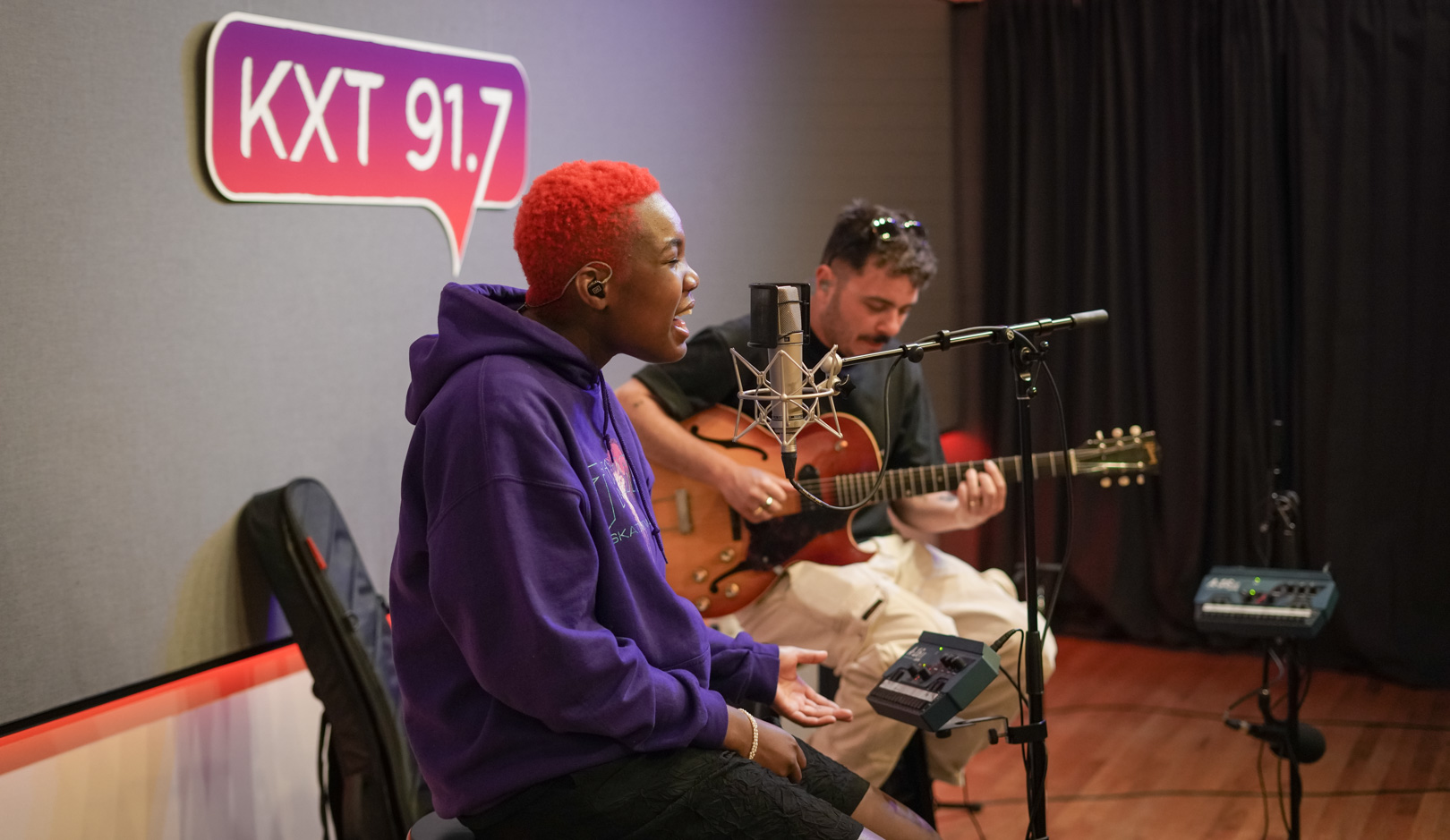 Arlo Parks has been on a North American tour with Clairo since mid-February, and their last date to play will be April 16 in Atlanta, GA. Photo: Jessica Waffles 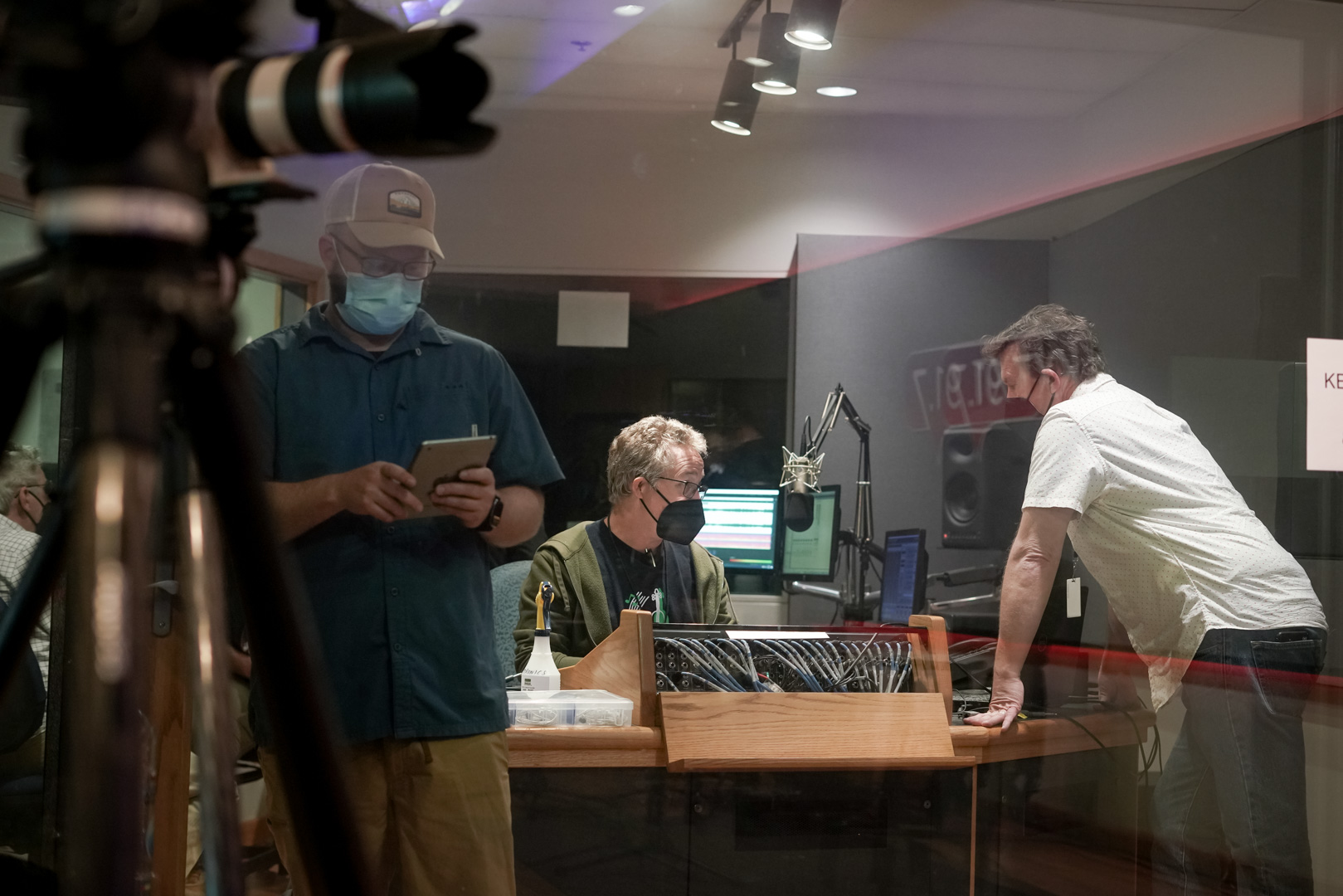 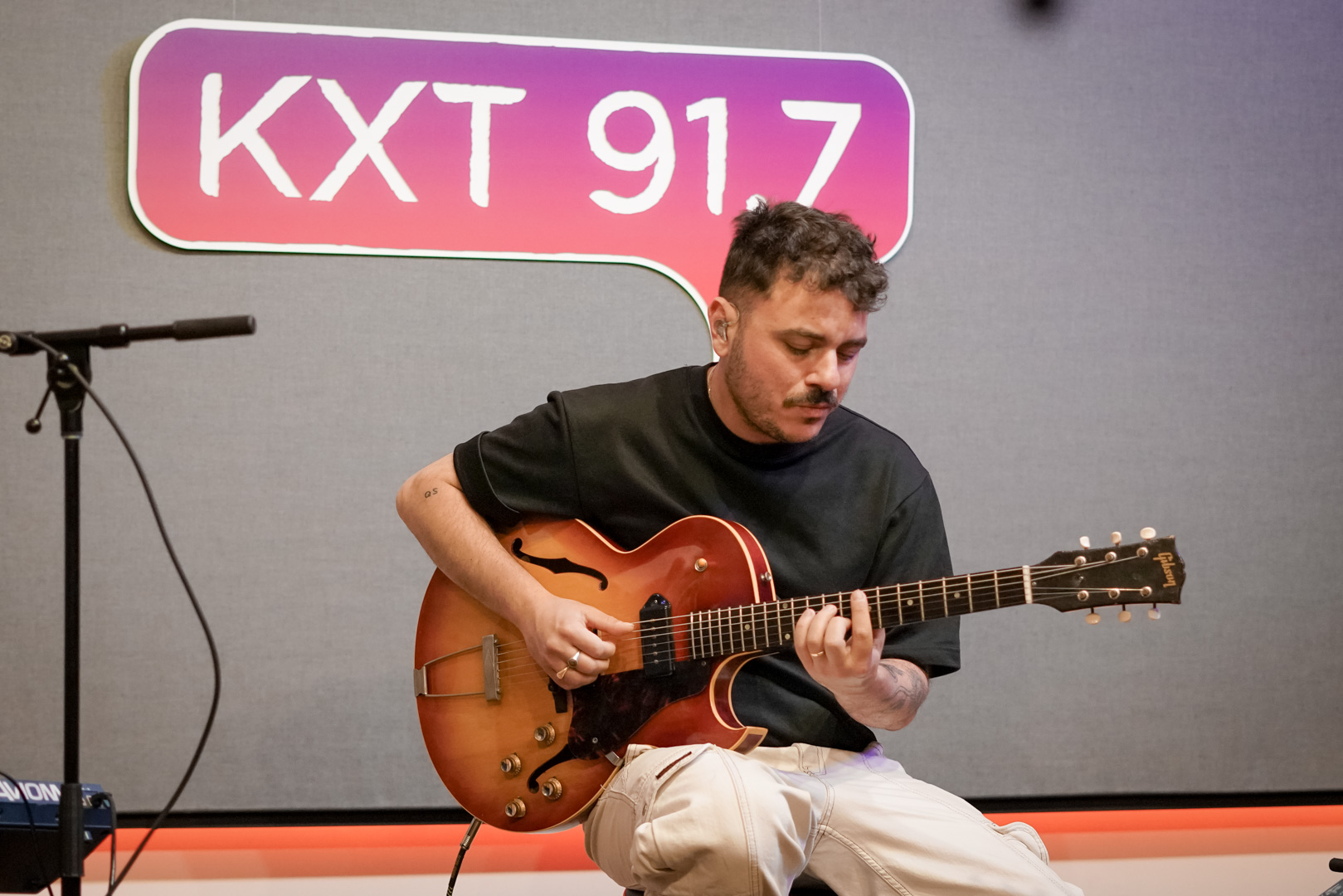 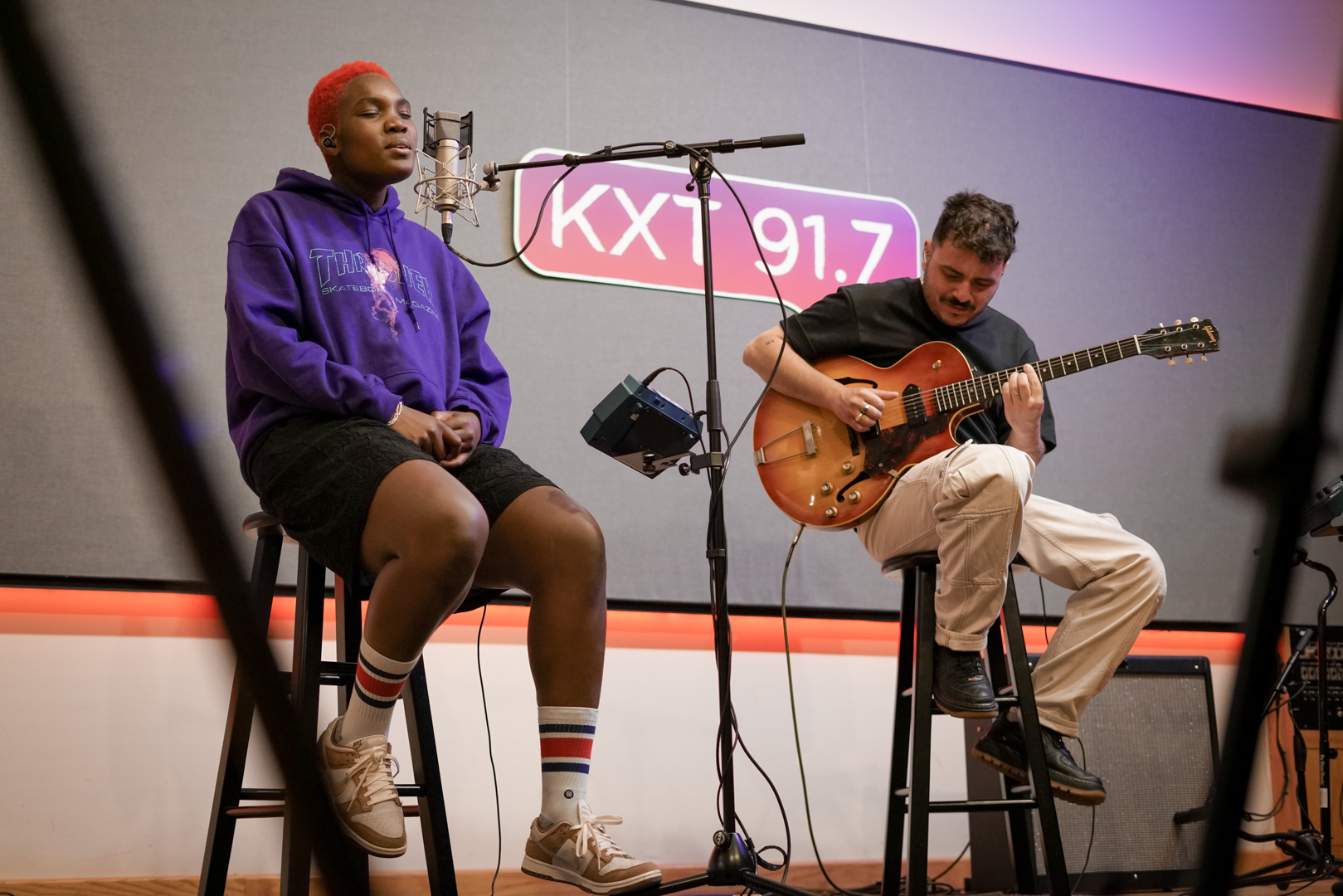 Arlo Parks stopped in at KXT for a Live Session ahead of her show at Southside Ballroom on April 7. Photo: Jessica Waffles 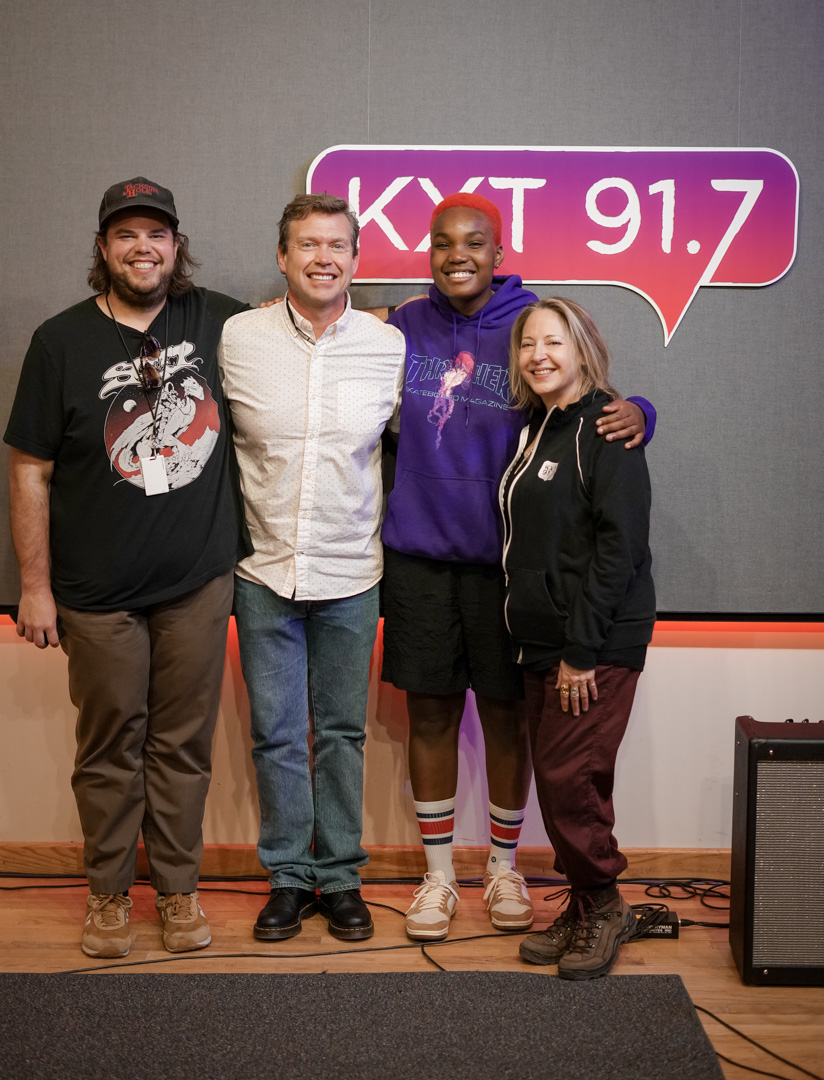