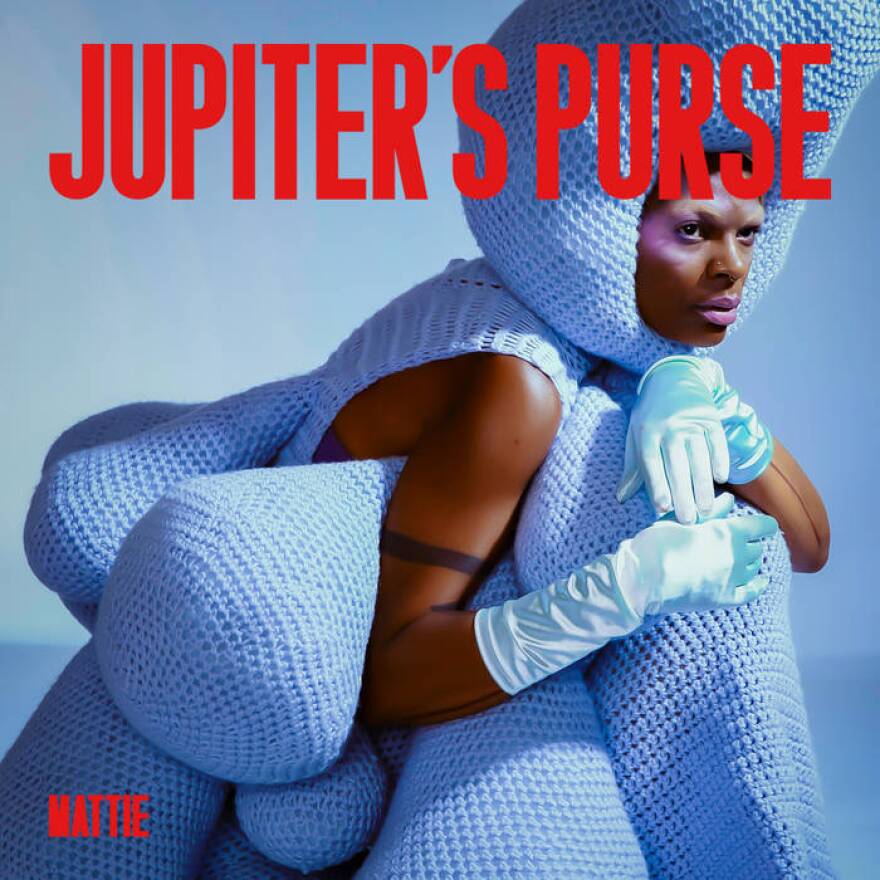 “Jupiter’s Purse,” the debut EP from Mattie Calloway, who goes by MATTIE, has received a coveted 8.0 rating from Pitchfork. Bandcamp has gushed over its trippy, alien sound. The Oak Cliff-based musician fuses elements of electronic music, hip hop and ambient music to create deep meditations on identity, reality and transcendentalism.

“The music is really just myself happening in recordings,” MATTIE said. “Just that question of “Who am I?” It’s like reaching out for the clarity of self. I want to know, and I want to know now.”

MATTIE captured their self-reflections with help of Dallas producer Black Taffy, laying down tracks at Elmwood Recording Studio. The EP’s title alludes to Jupiter’s significance in astrology as a signal of growth and expansion.

“Wherever Jupiter is in your astrological chart, it’s there to take something and to magnetize it, magnify it, and make it bigger,” MATTIE said. “Waiting for the moment that we kick back into our remembrance of ourselves to expand it to light.”

The EP’s five tracks follow a loose narrative guided by Mhuv, a character of sorts that MATTIE uses to personify human consciousness. MATTIE moves from moments of egotism (like on “Cellfish”) to moments of transcendental clarity (like on “Cloudts”).

“I get to work with all types of people, but normally with curly, kinky hair,” MATTIE said. “So, I’m working with my ancestry and working with the roots. That’s a really beautiful medium to bend and to mold.”

Though seemingly vastly different mediums, MATTIE sees both music and hair as powerful modes of expression. They refer to both as “mirrors.” (D Magazine’s Taylor Crumpton wrote more in depth about MATTIE’s work as a hairdresser.)

“Jupiter’s Purse” is out now.

Miguel Perez is an arts and culture reporter for KERA. Email him at [email protected] or follow him on Twitter @quillindie.