Jack Barksdale‘s first full-length album, Death of a Hummingbird, released last week, and there was a release show hosted at The Kessler Theater, featuring Verlon Thompson and Max Gomez on stage with Barksdale for an “in- the-round” style event, trading songs and playing with each other for various pieces.

In case you missed it, there’s a KXT article here that goes into detail about the 14-year-old Barksdale’s musical background, the album’s journey to fruition, and his thoughtful perspective of his own career & view of the world.

The release show was a full house, with supporters coming out to praise young Jack. The musicians on stage were cheerful and entertaining, often sharing anecdotes of the origin of songs and keeping the audience on their toes.

“It was really great to be able to play with those guys for my album release,” Barksdale said after the show. “And at the Kessler!”

In the video above from the show, he plays a song called “Man in the Ground,” which he wrote with Keegan McInroe.

“This song is about the lengths that people will go to just to be remembered,” Barksdale said. At the conclusion of the song, he chuckles as he says that he’s afraid that if people just hear the song without knowing what it’s about, they might think he’s “pompous.” To which Thompson says, “The last thing I think when I think of Jack Barksdale is ‘pompous,'” sparking applause from the audience, who wholeheartedly agree.

Barksdale is a young gem in the North Texas music scene, constantly enthralled by music techniques and styles, soaking up knowledge like an artistic sponge and spending all his time practicing and writing music. He even has his own YouTube series called Guitar Slingers, where he interviews local guitarists like John Pedigo, Michael Lee, and Izzy. His personality is a shining light in the North Texas music scene, and we can’t wait to see what else is to come on his musical journey. 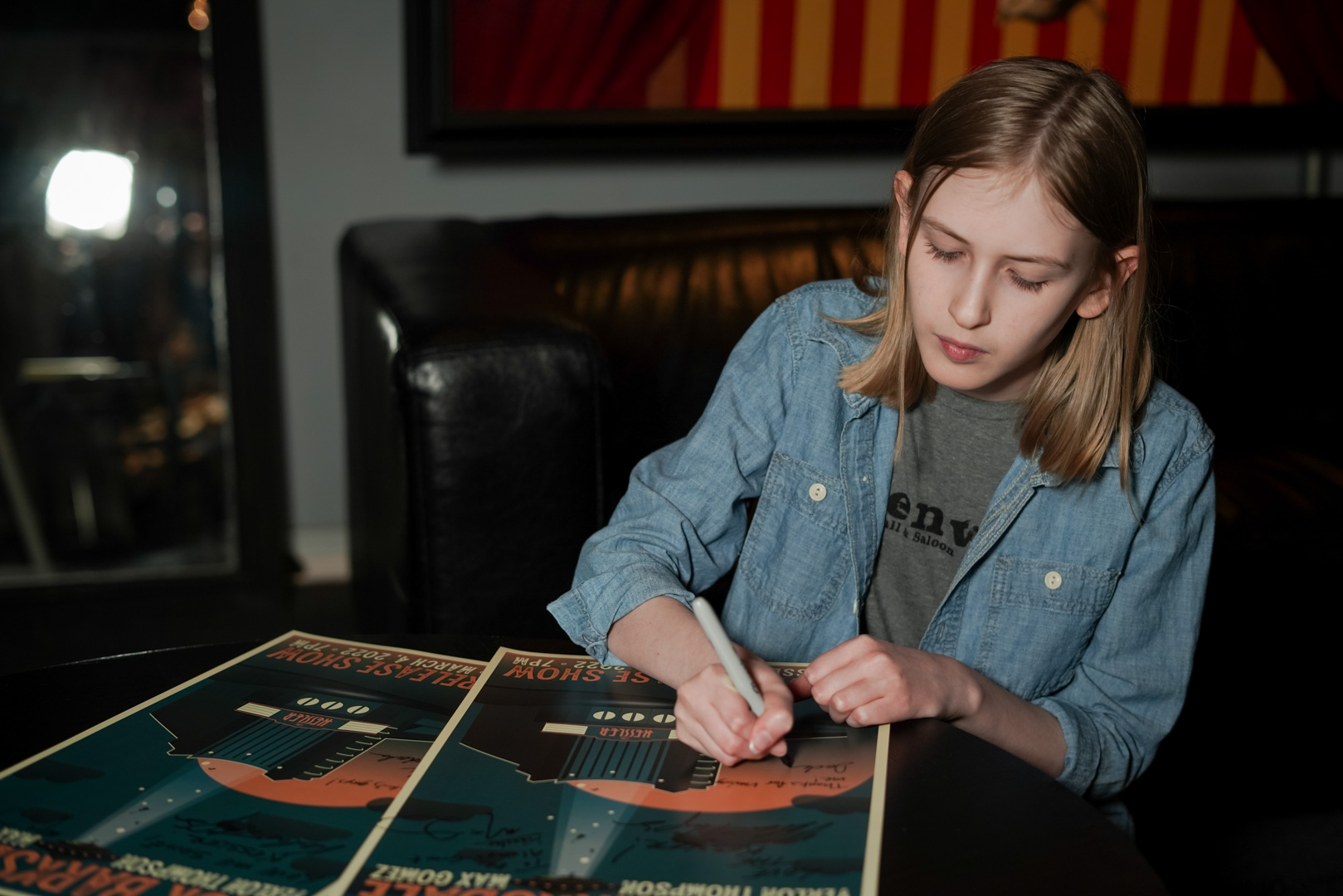 Jack Barksdale signing posters in the green room after the show the show for The Kessler Theater. Photo: Jessica Waffles 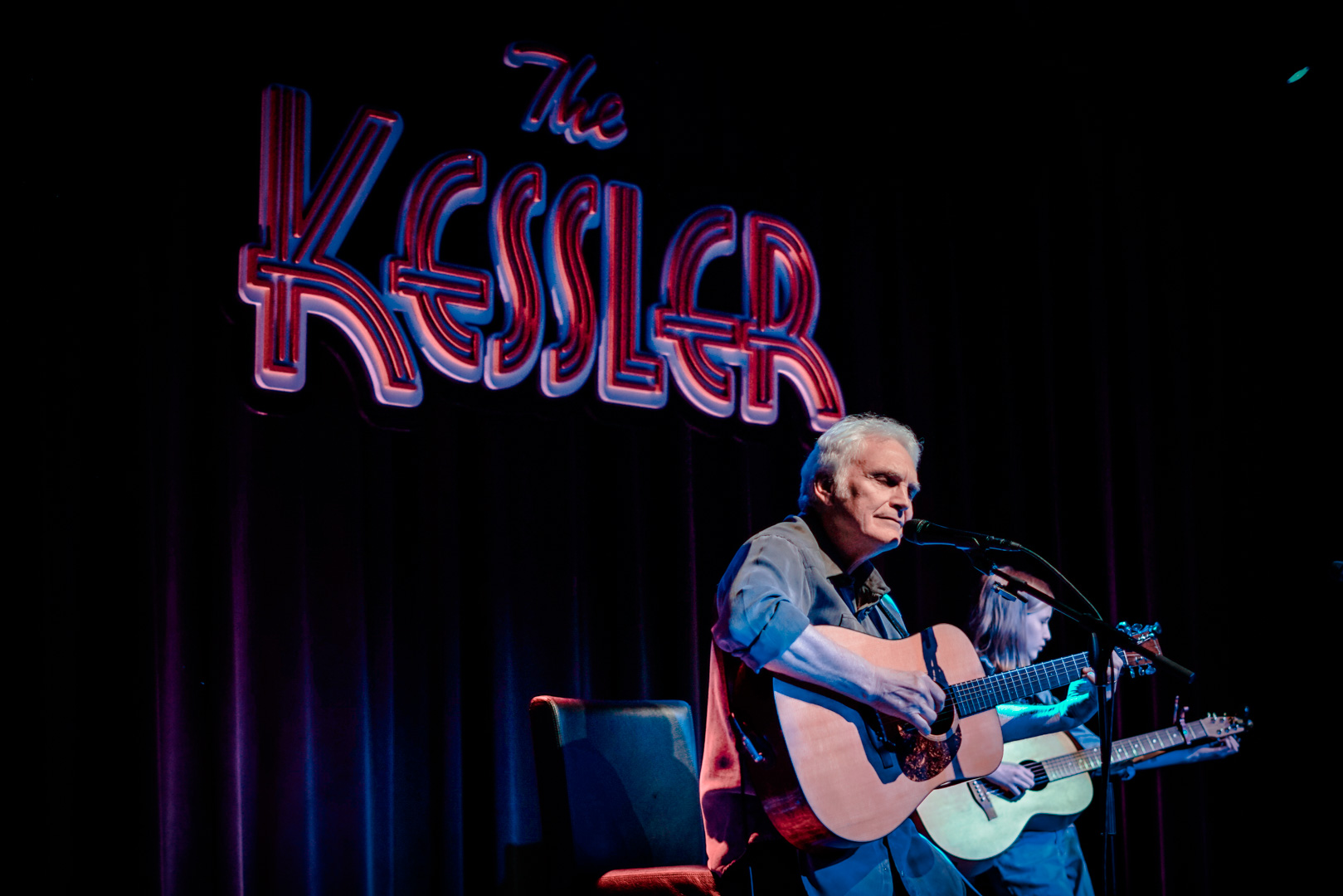 Verlon Thompson kept the crowd reeled in with stories that went along with his songs. Photo: Jessica Waffles 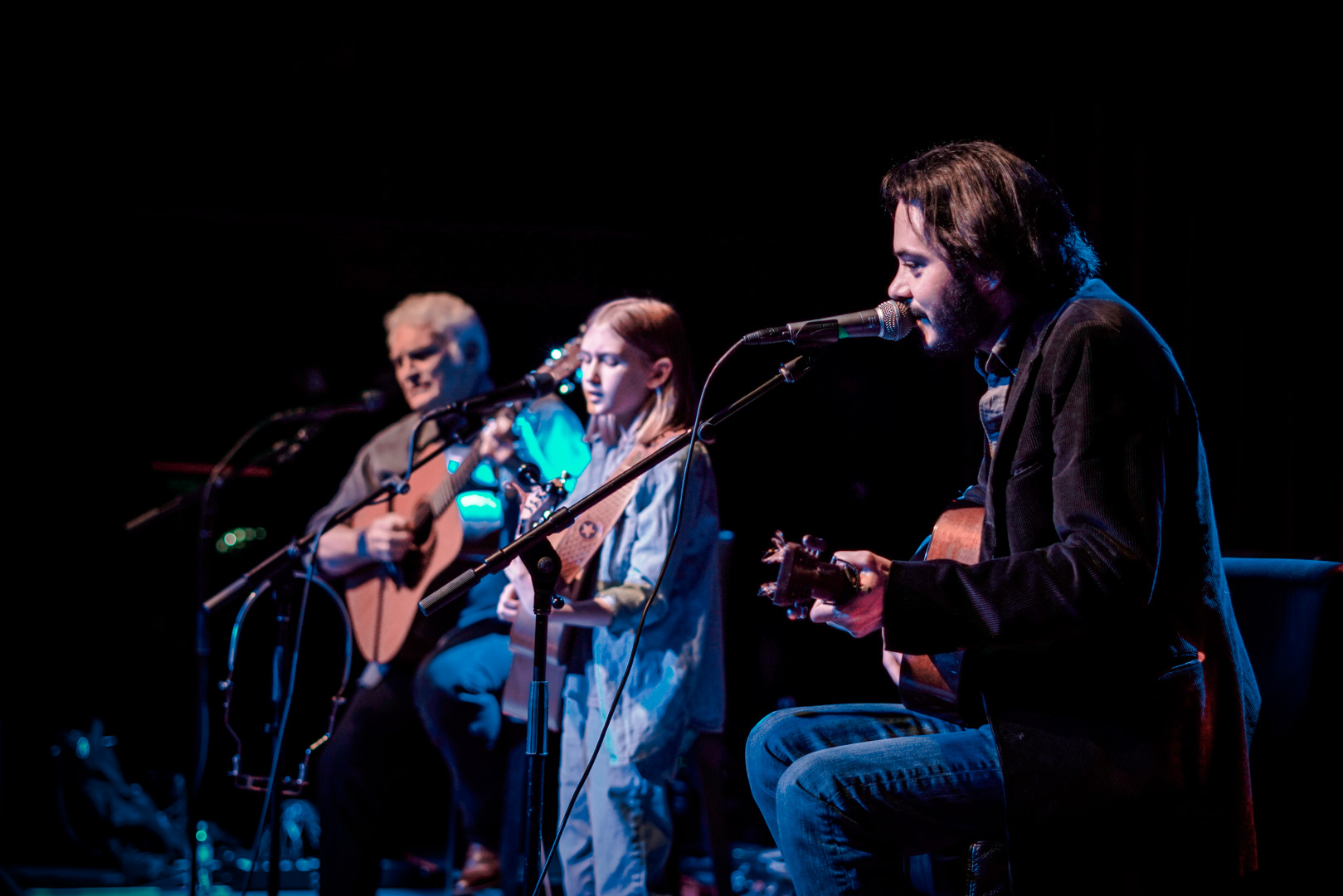 The three musicians decided to play the night “in the round,” trading songs and playing together for a few as well. Photo: Jessica Waffles 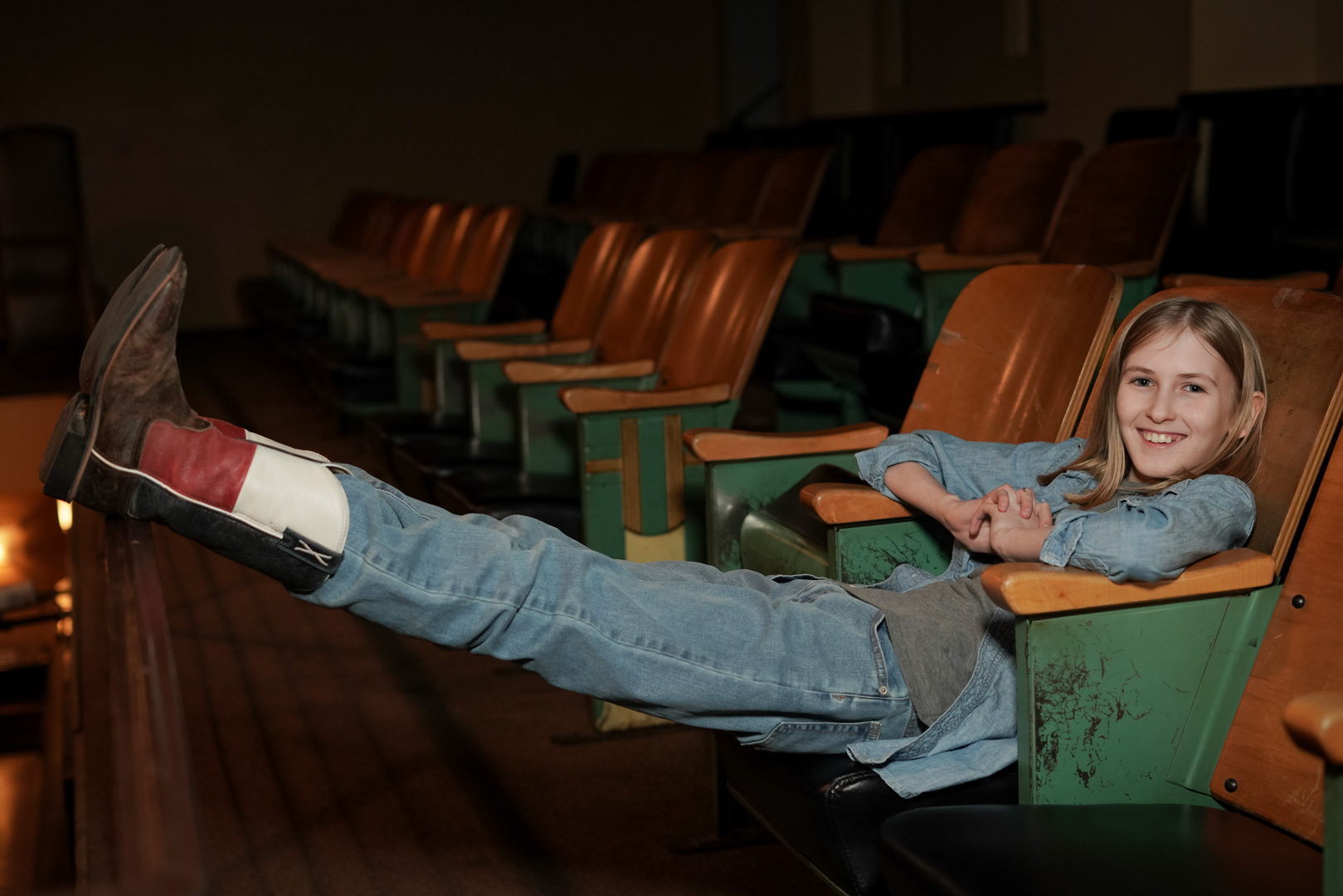 14-year old Jack Barksdale seeing if his feet can reach the railing on the balcony in the back of The Kessler, sporting his iconic Texas boots. Photo: Jessica Waffles 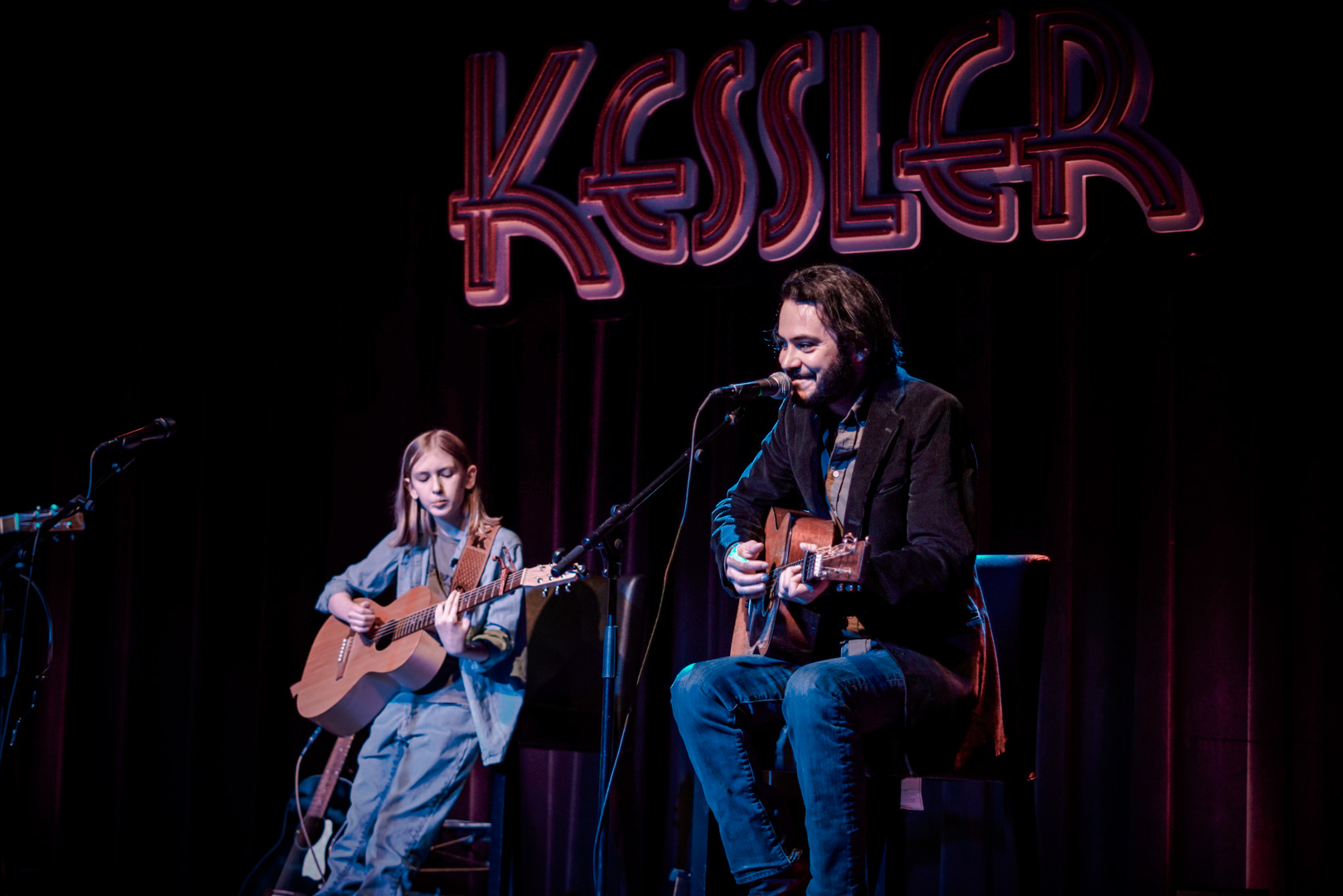 Jack Barksdale and Max Gomez played a show together the night before the release show in Houston at Dosey Doe. Photo: Jessica Waffles 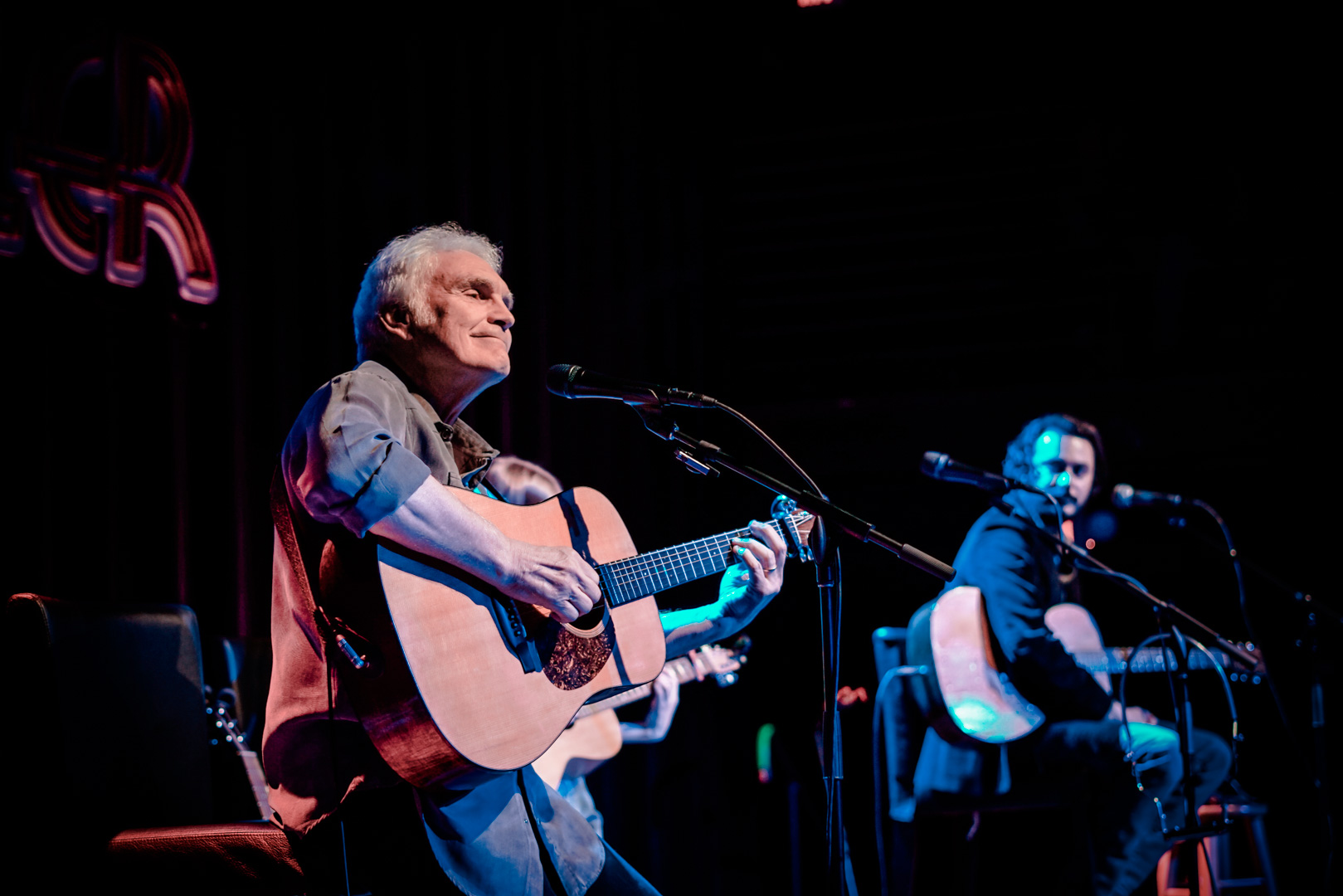 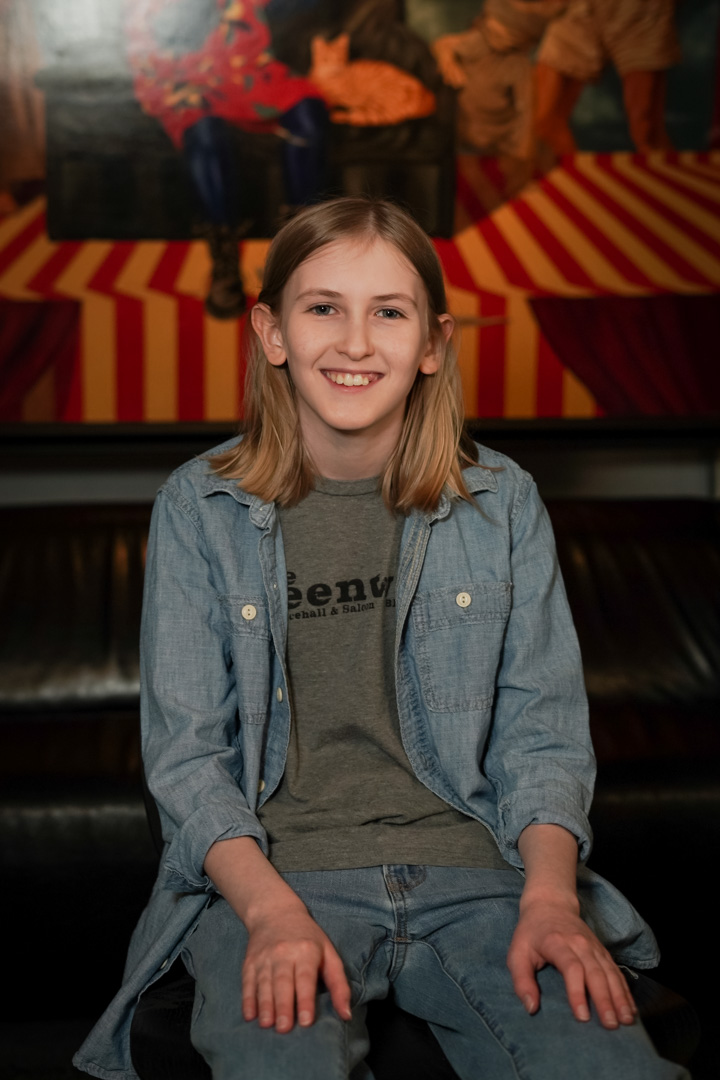 Jack Barksdale after the show in The Kessler’s green room. Photo: Jessica Waffles 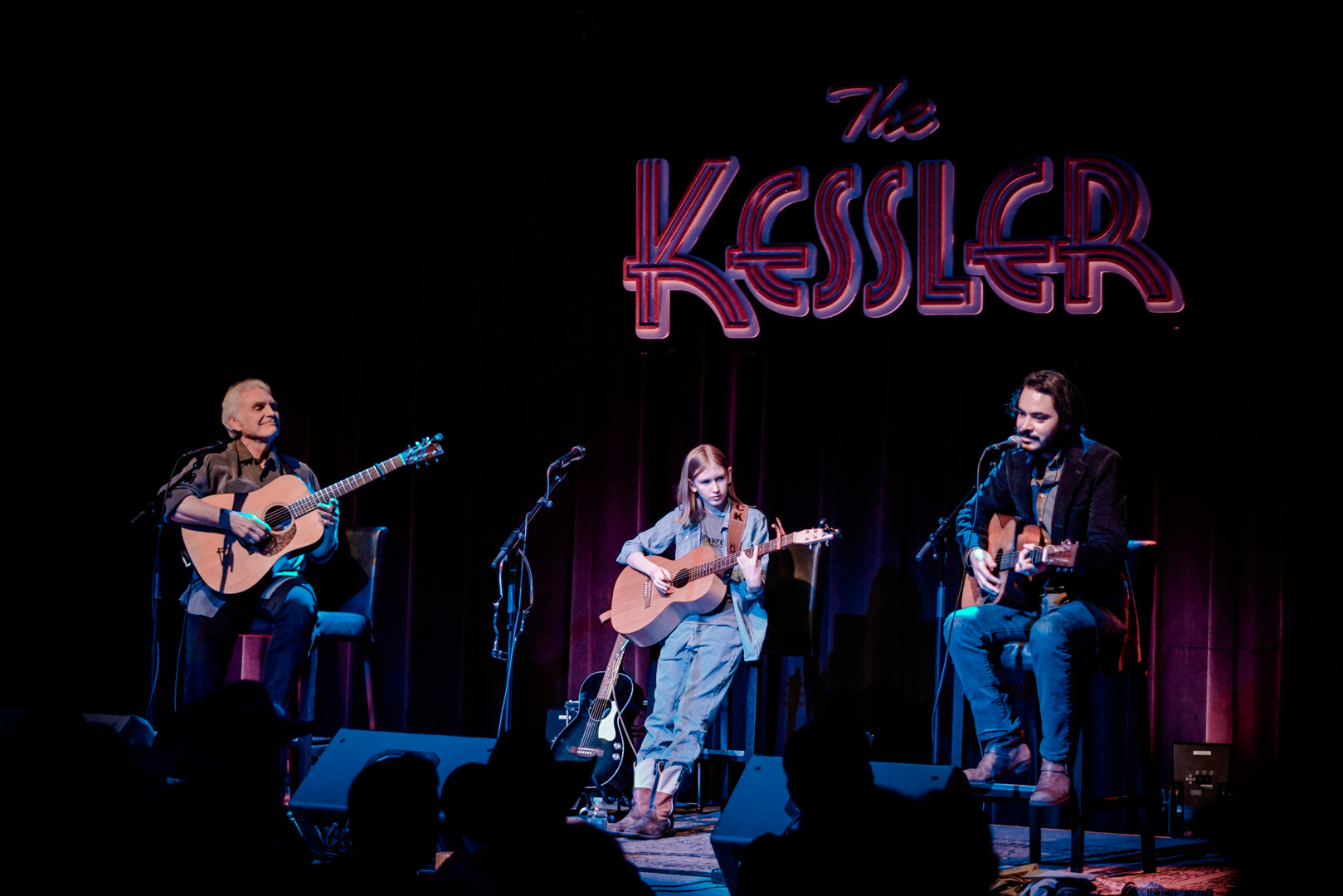 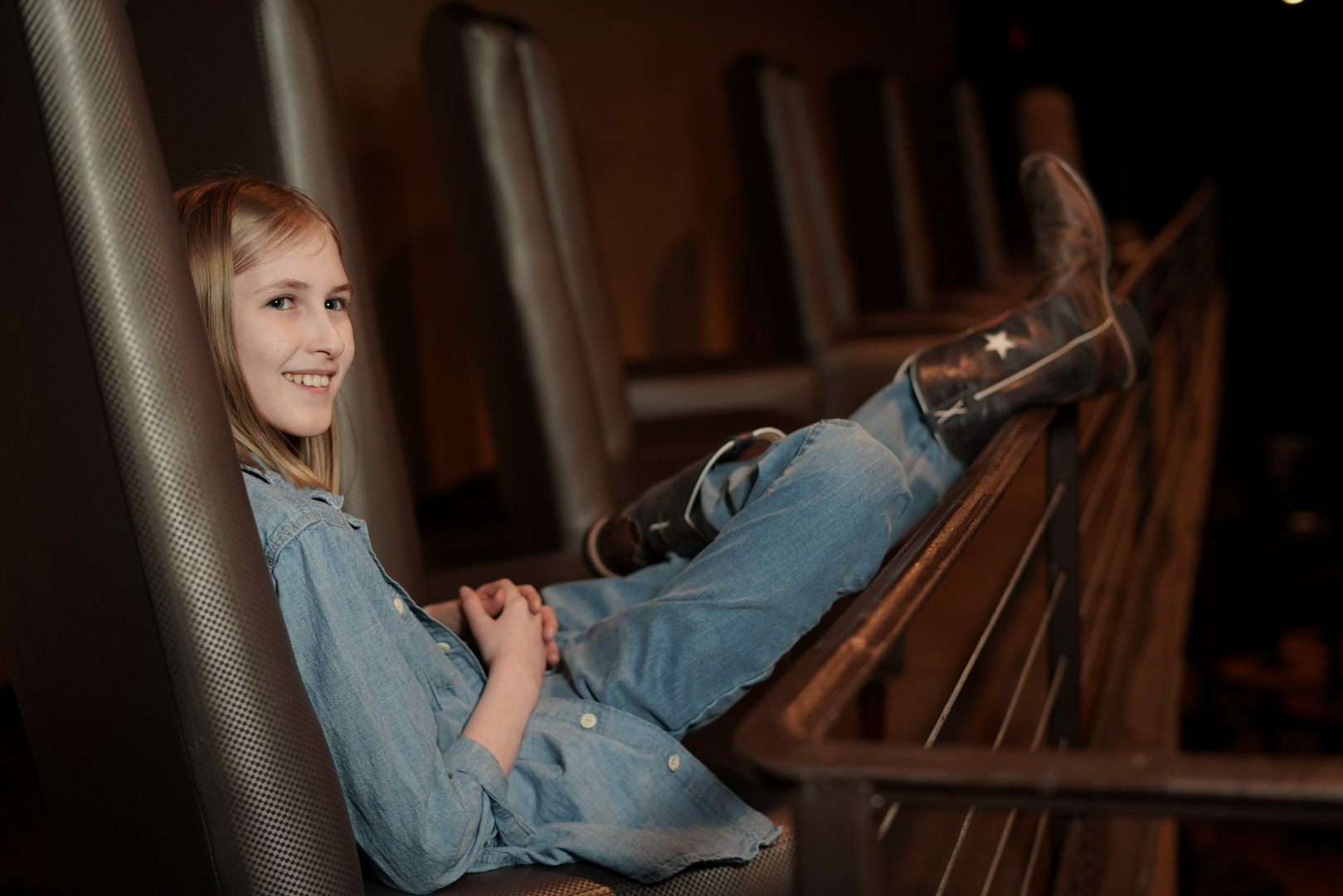 Jack Barksdale is a talented and thoughtful young man; North Texas is lucky to have him making music and sharing his unique perspective with the support system of his family and community. Photo: Jessica Waffles 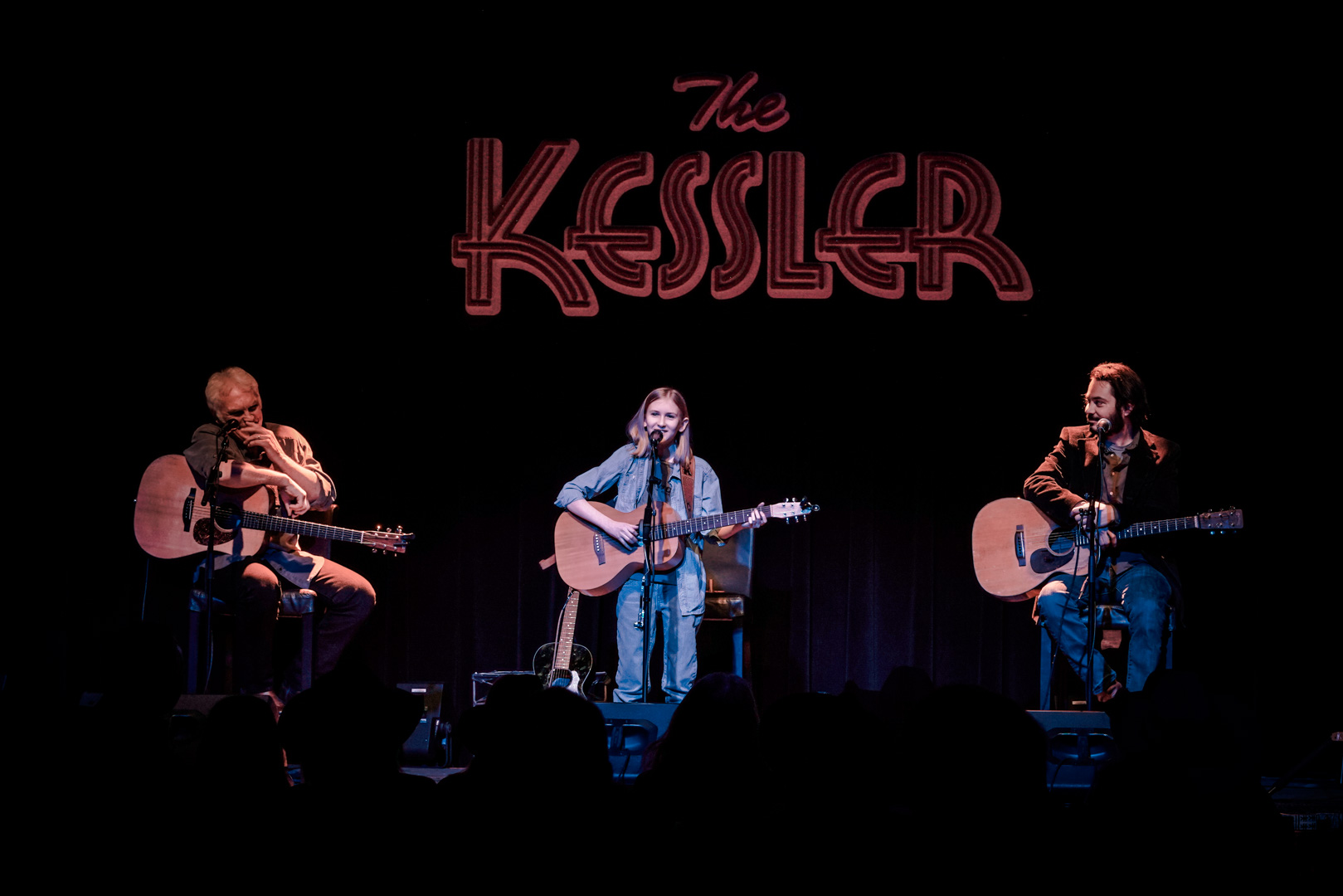