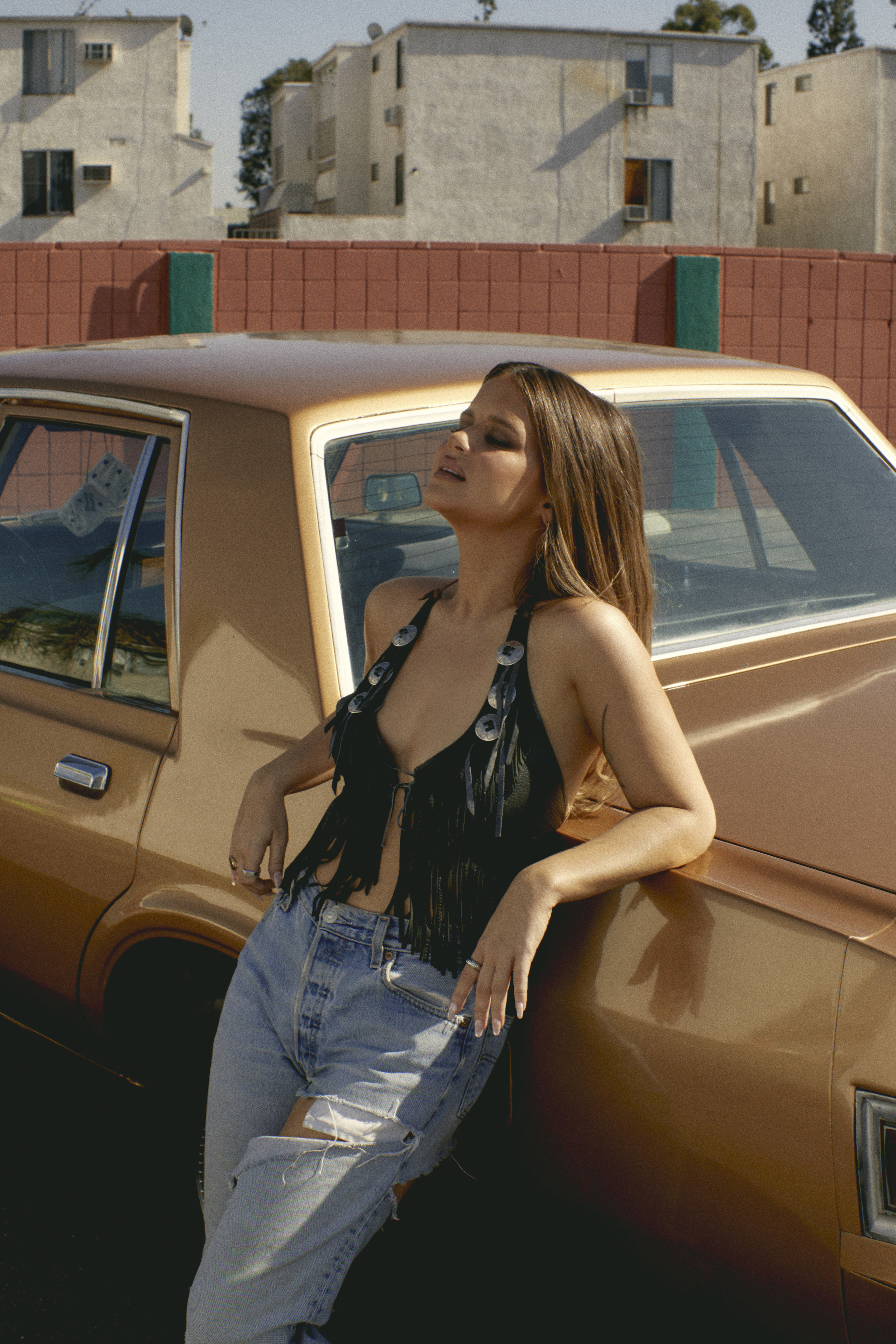 Nearly six years have passed since Maren Morris released her major label debut, Hero. “Circles Around This Town,” the just-released first single from her forthcoming, as-yet-untitled third album finds the Arlington native in a reflective mood.

“Couple hundred songs and the ones that finally worked/Was the one about a car and the one about church/That I wrote driving circles around this town,” Morris sings in one verse, alluding to her breakout hits “80s Mercedes” and “My Church,” respectively, from Hero.

While it might seem odd for the 31-year-old Morris to be in such a reflective mood so (comparatively) early in her career, it’s worth noting she’s been making music since she was a child, and is bearing down on having been a working singer-songwriter for well over half her life.

Her home state has also been on her mind during the writing and recording of her follow-up to 2019’s Girl, as she told reporters last April in the virtual press room of the Academy of Country Music (ACM) Awards: “This is the first time I’ve been off the road to make a record in a very long time, so I’m savoring that and not rushing it. … [This record will have a] Texas, rootsy style that I grew up in … I think it’s got a lot of Americana elements, a lot of rootsiness. It feels like me, but a very stripped-down version of me, and it’s still extremely fun and energetic.”

Since moving to Nashville, Morris has rocketed into the stratosphere of musical fame, earning a Grammy in 2017 for her hit single “My Church,” along with five ACM awards and five Country Music Association (CMA) awards. She’s also up for two Grammys this year, but will have to wait for the postponed ceremony to be rescheduled.

Morris has also ventured outside of Music City to collaborate with Zedd and Grey on the phenomenally popular single “The Middle,” joined the supergroup The Highwomen, which features Brandi Carlile, Amanda Shires and Natalie Hemby among its ranks, and collaborated with Taylor Swift and John Mayer, among others.

Morris will be back on her home turf in March to perform — along with her husband, Ryan Hurd — in Fort Worth, as part of 99.5 The Wolf and New Country 96.3’s inaugural Texas Independence Jam at Billy Bob’s Texas. Tickets for the March 2 concert, which will also feature Jon Pardi, Carly Pearce and others, are on sale now.