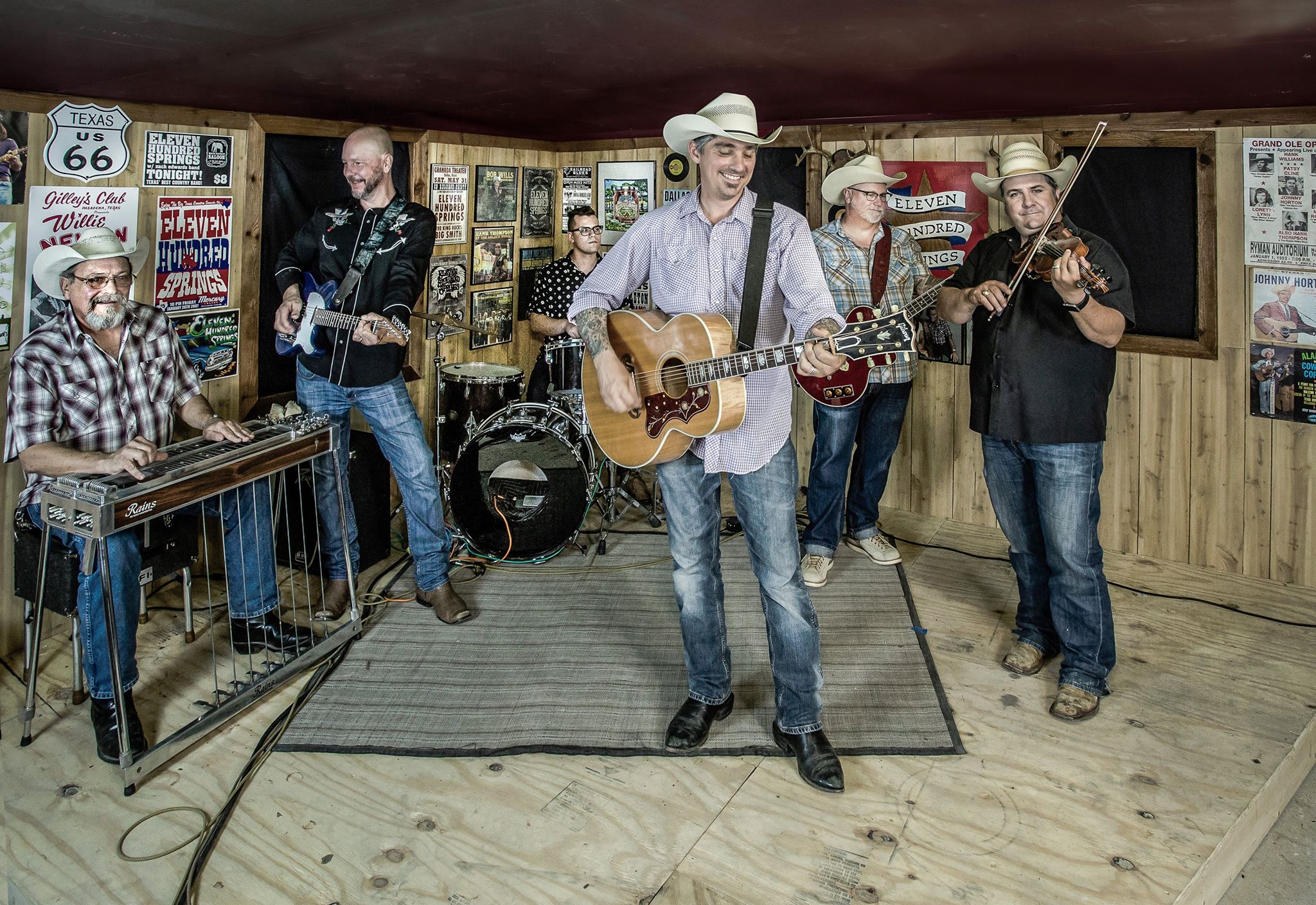 The finality of it all has yet to fully sink in for Matt Hillyer.

The Dallas singer-songwriter, one of the anchors of beloved country band Eleven Hundred Springs, is still processing the pair of Granada Theater shows he played just after Thanksgiving, when the sextet — a going concern for more than 23 years — hung up its collective hat.

“I’ll tell you the truth — you look at an audience like that, and it’s just full of people that have been coming to see you for, you know, the whole time,” Hillyer said in a recent interview. “And that’s a lot, so … emotions were high. It was really good. Those shows were fun for us.”

While the two late November gigs were billed as Eleven Hundred Springs’ farewell, the band’s longevity in the North Texas scene conspired to throw a small wrench in those plans. Now, Eleven Hundred Springs will gear up for one more last performance — call it an encore goodbye — on Dec. 30 at Billy Bob’s Texas, opening up for Fort Worth rock icons Toadies.

“When we did those [Granada] shows, I had asked a handful of [Eleven Hundred Springs] alumni to come and sit in on songs, and [Toadies drummer] Mark Reznicek was one of them,” Hillyer said. “Our relationship with him and the Toadies predates Eleven Hundred Springs by a long shot.”

Hanging out backstage, Reznicek made the off-hand comment it “would be cool” if Hillyer and his bandmates (co-founder Steve Berg, Chad Rueffer, Ray Austin, Christian Dorn and Jordan Hendrix) could open the Billy Bob’s show. After much internal discussion, Eleven Hundred Springs decided it was an opportunity it could not pass up.

“What we came to was, there’s a list of clubs that have been really good to us over the years, that we just never got on to play, on these last shows,” Hillyer said. “Billy Bob’s is one of those places. … So when the opportunity to do the show came up, man, not only do we love the people who work at Billy Bob’s, but we’ve known the Toadies forever. That relationship — that’s a long history.”

But once the cheers fade and the lights dim on Dec. 30, Hillyer isn’t walking away from music completely (or Eleven Hundred Springs — there’s a retrospective documentary on deck for next year). He’s in the midst of sifting through songs for an as-yet-untitled solo album he’d like to release some time in the early spring — “I need to get in there and just finish the dang thing up,” he said — while also producing artists like State Fair Records labelmates Squeezebox Bandits, co-writing around Texas and in Nashville, and envisioning a future where the audiences at his shows are less rowdy and more reverent.

“That acoustic, singer-songwriter show thing — I love it,” Hillyer said. “It’s just cool to see shows like that where you can hear a pin drop and people are listening. You can sort of have a conversational relationship with an audience. It’s more intimate. I really dig it.”