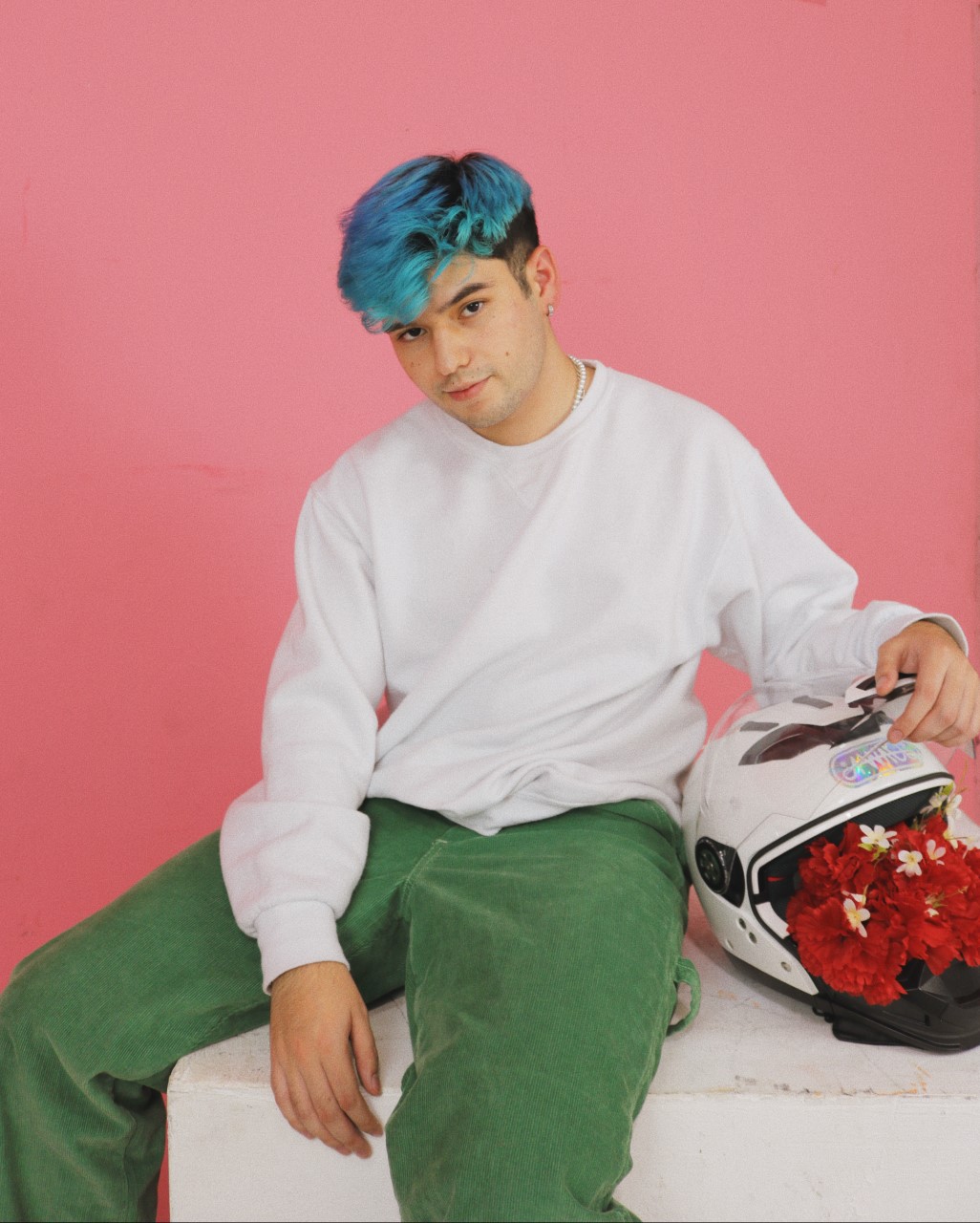 Nearly overnight, the social media app TikTok has become a path to musical stardom. According to a July 2021 article in Music Business Worldwide, a whopping 75 percent of U.S.-based TikTok users say they discover new artists via the platform. TikTok’s Global Head of Music Ole Obermann told Music Business Worldwide earlier this year that such statistics align with TikTok’s overall strategy.

“The dream is that an artist is able to find their voice and find that first community on TikTok, and then they become famous enough where they are able to get a record deal … and go on to become a superstar musical artist and creator,” Obermann told the publication in February.

Tonight, A-Wall, one Texas artist who broke big on TikTok, will open up for Boy Pablo at House of Blues. It’s just one example of how A-Wall and other Texas-based artists have gone viral — and gotten them ready for the next phase of success.

A-Wall
He was born Aaron Paredes in  El Paso,  TX  but A-Wall has called Arlington home since he was 8 years old.  His “Loverboy (Who Got You Smiling Like That)” blew up on TikTok, and has been streamed more than 30 million times. “I definitely didn’t try to go viral or anything,” Paredes told Nylon magazine last month. “I personally just make music that I want to hear myself.”

Tay Money
Born Taylor Watson in Tyler, the now Dallas-based rapper Tay Money broke out in 2019 with “Bussin,” produced by Happy Perez and Dustin Cavazos. The track has appeared in over a million TikTok clips. A follow-up single, “The Assignment,” also spread like wildfire on the app, racking up over 600,000 uses. She’s signed a deal with Interscope, and her debut studio album is due reportedly due later this year.

Kaash Paige
Kaash Paige (born Kyla Woolen in Grand Prairie) spent six weeks at the top of Spotify’s global viral chart, according to Vice, thanks to her irresistible single “Love Songs.” Its impact was enormous — more than 14 million views on YouTube, and over four and a half million uses on TikTok.

10k.Caash
Oak Cliff native Treyvon Britt, who performs as 10k.Caash, broke out nationally thanks to the viral dance sensation “The Woah” (although, as the New York Times reported in its 2020 piece on Britt, its true origins are a little murky). He’s racked up over 470,000 likes on TikTok to date.