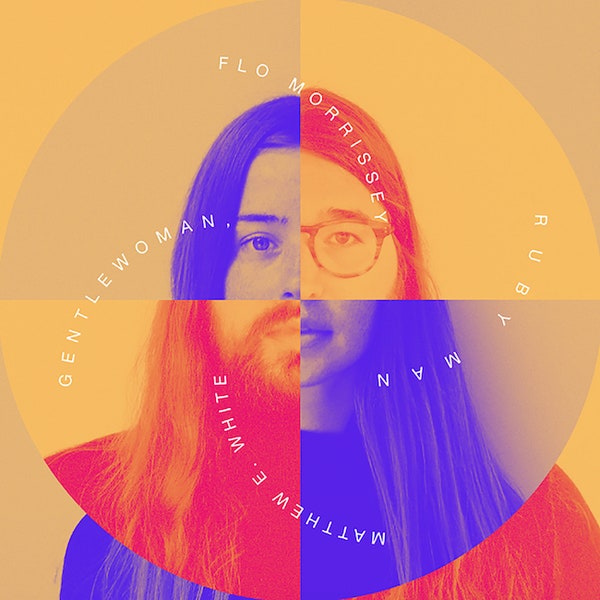 At KXT we celebrate great songwriters and performers every day, even though sometimes, a particular song can be performed by many artists. Cover songs have such a special place in music that we share covers every weekday at 9 a.m. and 9 p.m during our Under The Covers segment .

Some covers completely overtake the original performer – Trent Reznor says that “Hurt” became Johnny Cash’s song after his hit cover of it. Today’s “The Best Song You’ve Never Heard” looks at a song that transformed the original into a whole new sound.

Flo Morrissey grew up in London and went to the BRIT School for Performing Arts and Technology. She released a solo album, Tomorrow Will Be Beautiful, in 2015. She also married acclaimed British artist Benjamin Clementine and they released “Calm Down” as The Clementines in 2020.

Matthew E. White was born and raised in Virginia. Along with his three solo releases, he has been an influential figure in Richmond, VA music scene through Spacebomb, his record label and recording studios.

When Matthew E. White and Flo Morrissey came together, they started recording a covers from a diverse group of artists ranging from Leonard Cohen to Frank Ocean for their 2017 album Gentlewoman, Ruby Man.

One of the songs they chose came from Little Wings, an indie folk artist in San Francisco. The original version of “Look At What The Light Did Now” was slow and folky, played only with an acoustic guitar.

Flo and Matthew, however, took the song and made it a ‘70s funk jam. The song takes on a whole new meaning with their bassline driven version that incorporates their duet and more up-tempo approach. Turn this one up and get ready to have it stuck in your head.