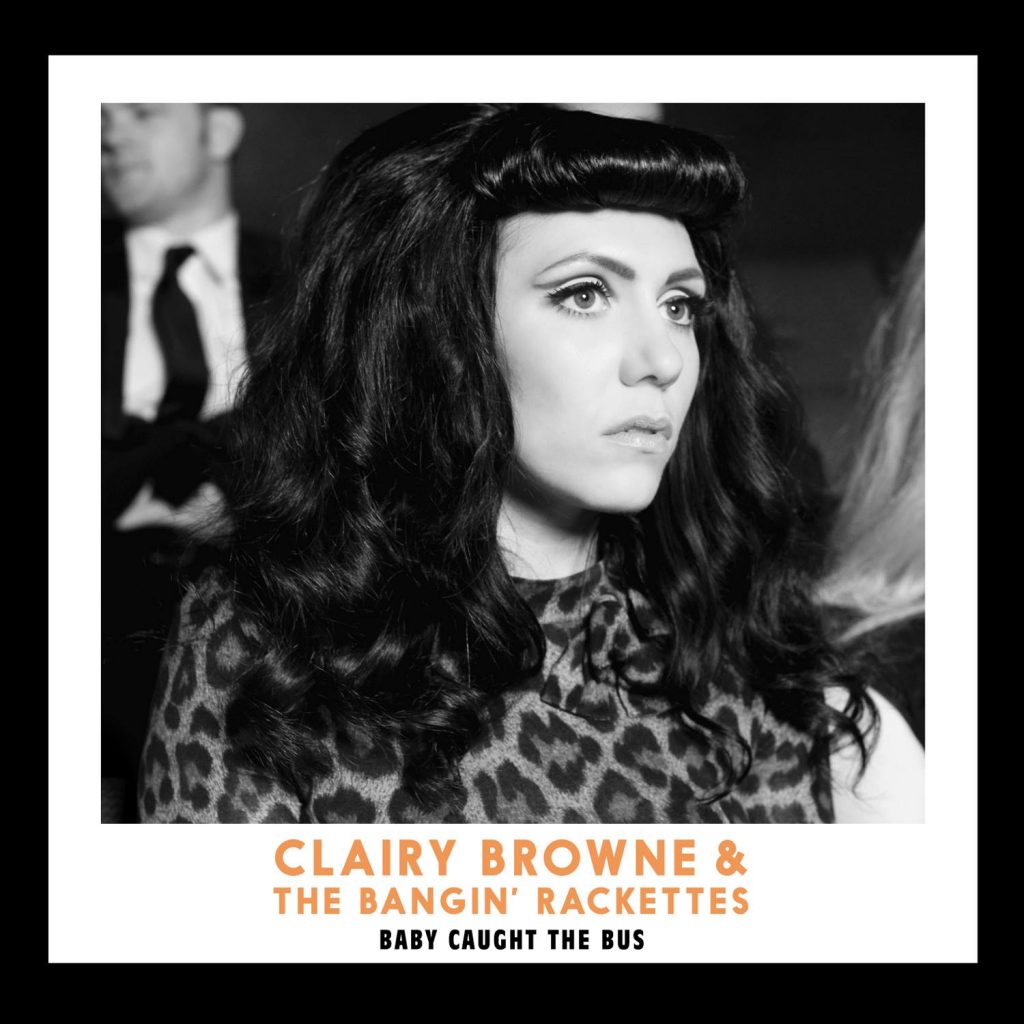 Advertisements can be a surprising source for music discovery.

Empire Of The Sun had mild worldwide success with their song “Walking On A Dream” when it was first released in 2008. But the song found a new audience after it was featured in a Honda Civic commercial 8 years later.

Today’s “The Best Song You’ve Never Heard” helped get the song noticed a little but not to the same extent as other well known songs featured in commercials.

Clairy Browne hails from Melbourne, Australia and formed her soul band The Bangin’ Rackettes in 2009. In 2011, they released their only studio album, Baby Caught The Bus, which got some acclaim in their native country, including being named the album of the year by ABC Radio National.

In 2012, the song “Love Letter” was used in a new Heineken ad. The plot of the commercial centered around a dive bar that transformed into a happening night club. Clairy Brown and the Bangin’ Rackettes come down from the wall in full performance of the song. Being featured in the ad gave their album new life in the US, where it reached no. 66 on the Billboard 200 chart.

The song itself reflects the doo wop renaissance that you heard in the late 2000s and early 2010s.

The recording even sounds like it could come from the 1960s with just the right amount of distressed sound.

The horns are big right out of gate, and Browne’s vocals are tailor-made for soul. Add in classic backup singers and you might find yourself getting up to dance when the song comes on.