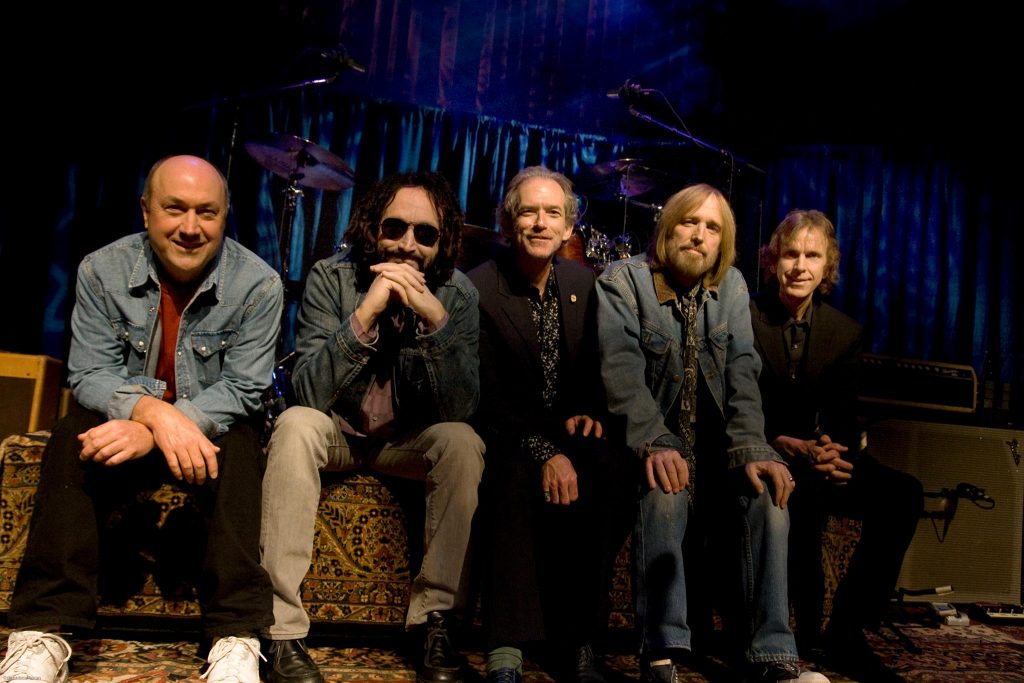 Artists are typically defined by their biggest hit song, which also can define the part of their career for which they are remembered. Tom Petty is remembered best for his work with the Heartbreakers, followed by his solo albums in the late ‘80s and early ‘90s. To celebrate what would have been his 71st birthday, today’s “The Best Song You’ve Never Heard” looks back at a group with roots from Petty’s teenage years.

Petty grew up in Gainsville, Florida and, in the early ’70s, started playing bass in bands with his friend Tom Leadon, brother of future Eagles multi-instrumentalist Bernie. They soon formed a group called Mudcrutch, with Randall Marsh on drums and future Heartbreaker Mike Campbell on guitar. Another future Heartbreaker, Benmont Tench, joined the group as a keyboardist a couple of years later. They set out to Los Angeles in 1974. Unfortunately, the group did not find instant success and disbanded the next year. Petty went on to form the Heartbreakers with Campbell and Tench and the rest is history.

Fast forward over three decades later and Tom Petty decided to resurrect the band from his youth. The album Mudcrutch was released in 2008. The sounds were familiar to Heartbreakers fans, but it also felt like a different project. The album honed in on Petty’s jangle-leaning sound and incorporated a touch of his southern roots. “Lover of the Bayou” exemplifies the songs on the album. It kicks off with that signature jangle guitar – it’s played by Tom Leadon; Petty’s on bass – and launches into a dirty southern rock song from there. What’s more southern than the bayou?