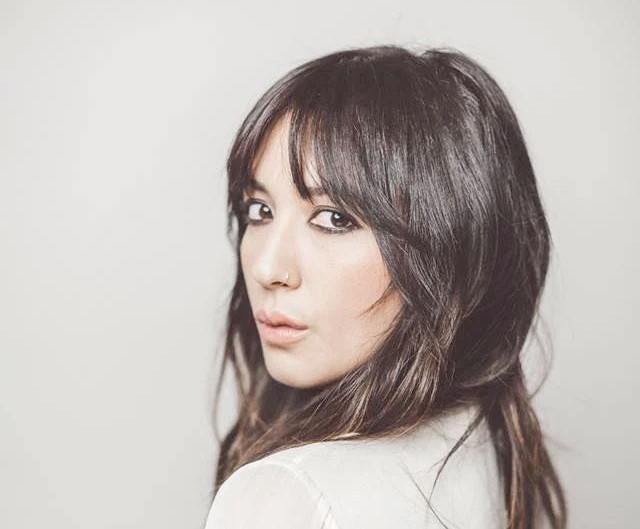 When we hear a new artist for the first time, we quickly make a judgement about their music. Sure, we think about whether we like it or not, but many times we also think about how to categorize it. Is it a rock song? Pop? Soul? R&B? At the same time, we may be creating expectations about who the artist is as well.

Today’s “The Best Song You’ve Never Heard” comes from an artist who recorded top hits and Grammy-winning songs but showed her true colors later in her career.

Michelle Branch was born and raised in Sedona, Arizona, where she started her music career. After loading her self-produced music to Rolling Stone’s website, she quickly found fans in Hanson and record producer Jeff Rabhan.

She released her debut album Spirit Room in 2001 and quickly rose to the top of the charts. “Everywhere” was an anthemic love song which was followed up by the more rock leaning track “All You Wanted.” Her success led to a collaboration with Santana as she sang on “The Game Of Love,” which earned her the Best Pop Collaboration with Vocals Grammy Award in 2003.

After another successful album release with Hotel Paper in 2003, she soon started showing another side to her music as she teamed up with Jessica Harp to form a country group called The Wreckers. She found success yet again as their song “Leave The Pieces” hit No. 1 on the Billboard Country chart.

The group split up after only one album and she didn’t release an album for years. She started saying she had a new album ready, but it kept getting pushed back and it was never released due to issues with her record label Warner Brothers.

Finally, in 2017, she released her first album in 11 years called Hopeless Romantic. She had started dating her future husband, The Black Keys drummer Patrick Carney, and he helped produce the new release.

“Best You Ever” stood out as it highlights Michelle’s rock side. Yes, the pop driven vocals are still there, but you can hear yet another side of her musicality.

The grungy guitars and heavy bass line give it a more ‘70s or ‘90s rock feel but her vocals still shine through.

This song was truly a great comeback for an artist who got caught up in record label limbo.