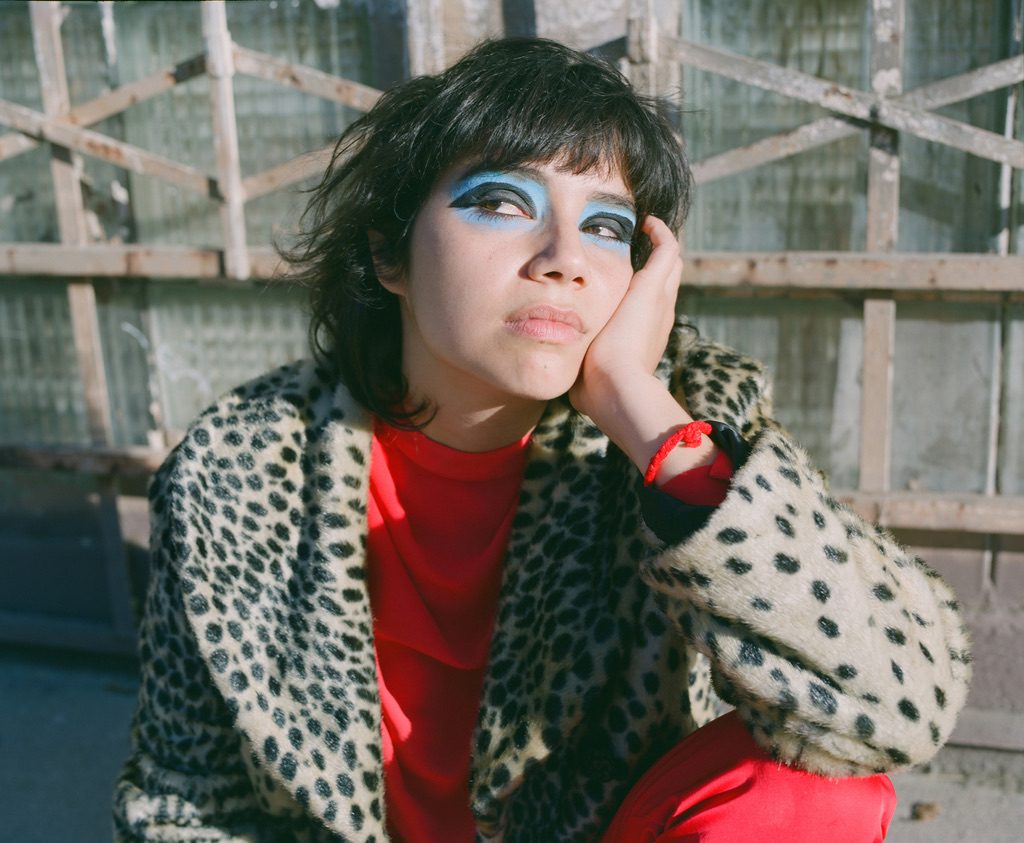 Today is the beginning of Hispanic Heritage Month, a time to look at the contributions of Hispanic Americans to our culture. They have made contributions for a long time, although some artists haven’t received the recognition they are due. Today’s “The Best Song You’ve Never Heard” comes from a younger artist who is a great example of the next generation of musicians.

Angélica Garcia was born in Los Angeles and raised primarily in the San Gabriel Valley. She went to Los Angeles County High School for the Arts where she was introduced to a broad range of musical styles from jazz and classical to indie rock. After graduating, she moved to the East Coast with her family to Virginia where she joined the Richmond music scene. Combine the places she lived with her family’s Mexican and Salvadorian musical roots, she had a wide mix of styles to inspire her songwriting. She released her first album Medicine For Birds on Warner Records in 2016 before releasing Cha Cha Palace in 2020.

“Orange Flower” was the first song I ever heard from Angélica. A Warner Brothers representative sent us the song at KCSN and we were blown away. Her entire musical background comes together with a rough guitar riff and direct lyrics. She sings about a relationship with someone who treated her both as a lover and as his mother. Her unique vocals really highlight her confusion and anger while the music rises throughout to exemplify the growing stress she feels. Angélica took all of her experiences and was able to create a great song that no other artist could record.