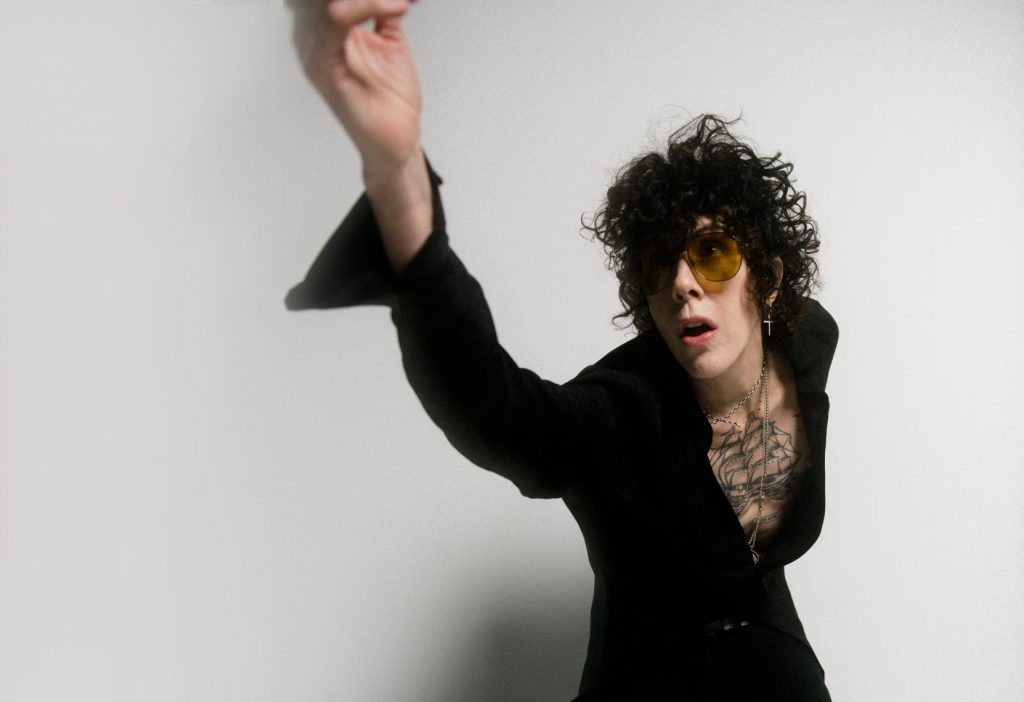 Some of the greatest singers I’ve ever seen have one thing in common – their ability to fill a room with just their voice and no amplification. Brandi Carlile has made this a staple of her performances. I saw her sing without amplification in Charlotte back in 2012 and again in Los Angeles in 2018.

The artist who performed today’s “The Best Song You’ve Never Heard” has the same vocal power and has wowed audiences with her ability.

Laura Pergolizzi was born in Long Island, NY before moving to New York City in the late ‘90s to pursue a music career under moniker LP. Over the following decade came false starts, cancelled major label deals, and missed opportunities. She worked with artists like Cracker’s David Lowery and Linda Perry while co-writing hit songs for Rihanna and Christina Aguilera.

In 2012, she had her first big break as a solo artist when her song “Into The Wild” was featured in a Citibank commercial that aired nationwide where the song received more attention than what the commercial was selling. That led to a major label deal with Warner Brothers. Since then, she’s become a bigger name internationally after her song “Lost On You” reached the top 10 on multiple European music charts and the album, Lost On You, was 7th on the US Billboard Heatseeker chart.

LP released Forever For Now in 2014 and it featured “Someday,” a song that showcases her incredible vocal talents and songwriting ability. It starts with a soft guitar and piano that slowly builds as LPs agile vocals pull you into the song. She showcases her broad octave range on the early verses before belting out the big chorus. As the song moves along, she continues to push her vocals to the limit and hits a big crescendo at the end.

Normally I stick to sharing the studio version of songs, but her live performance at EastWest Studios is just too good not to share.