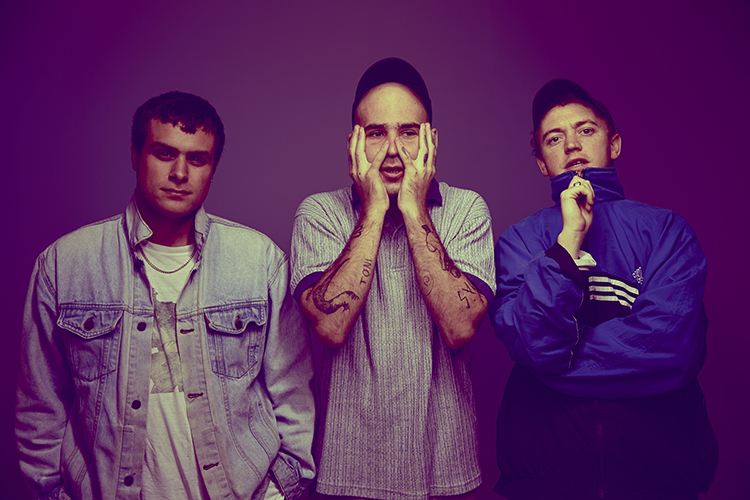 In the search for new music, we’re always looking for new unique sounds that we haven’t heard before. Although new can be better, revisiting classic sounds can also lead to great new music as well. Today’s “The Best Song You’ve Never Heard” comes from Australia about 7 years ago, but your first impression would be that they came from the UK in the ’90s.

Johnny Took, Matthew Mason, and Thomas O’Dell knew each other for a few years before formally creating a band called the Dirty Ma’s. After performing for a while, they changed their name to DMAs since the Dirty Ma’s led to confusion when people thought they were saying the Dirty Mars. The trio signed to I Oh You Records, which is part of one of the larger music companies based in Australia. Their debut EP featured “Delete”, which became a minor hit in Australia going Platinum and reaching 84 on the Australian charts. Since then, they have released three albums which reached the top 10 on the Australian charts and their song “Play It Out” featured on the FIFA 17 soccer video game.

Today, I focus in on one of their earlier tracks “Laced,” which was only released as a single. The first sound you hear is a guitar that could have been used in an Oasis or Stone Roses song. The similarities don’t end there as lead singer Thomas O’Dell comes in with vocals reminiscent of the Britpop coming to the US in the mid-‘90s. Although the song has a strong connection with the past, it’s a refreshed version of those sounds which fit in with music coming out today.