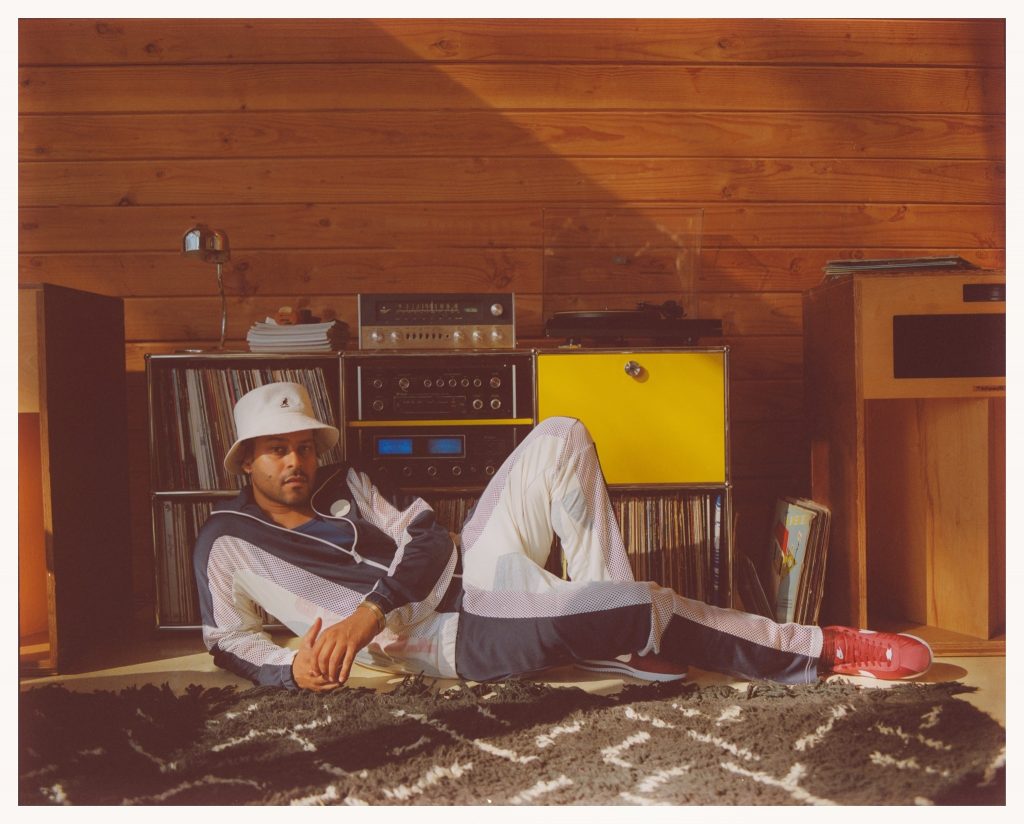 Do you ever feel like you hear the same song in the most random places? Music follows us almost everywhere we go, whether it’s on our radio, in the grocery store, or out at a restaurant. Oddly enough, a lot of the songs that don’t get a lot of play on the radio end up on background playlists. The Best Song You’ve Never Heard today was inspired by hearing it randomly when I was at a friend’s bar a couple of months ago.

George Lewis Jr. created his moniker Twin Shadow in the late 2000s after primarily recording music for theater and films. Born in the Dominican Republic, he was raised in Florida before moving to Boston. Once he decided to focus more on releasing records, he moved to Brooklyn and released Forget in 2010. Pitchfork and Stereogum named it one of their favorite albums of the year and led Twin Shadow to sign with 4AD. After another critically acclaimed album, Confess, in 2012 he moved to Warner Records.

“Saturdays” comes from his second album with Warner and he teamed up with sister trio Haim. The song kicks off with an ’80s sounding guitar before Twin Shadow sings the first verse and full instrumentation kicking in. As it moves along, it starts to sound bigger with a catchy chorus and more ’80s inspired sounds. Haim doesn’t come in until about a minute left in the song, but they add a different feel to the bridge before the final chorus where they harmonize with Twin Shadow. This is a song that gets played but deserves more of opportunity to be featured rather than in the background.