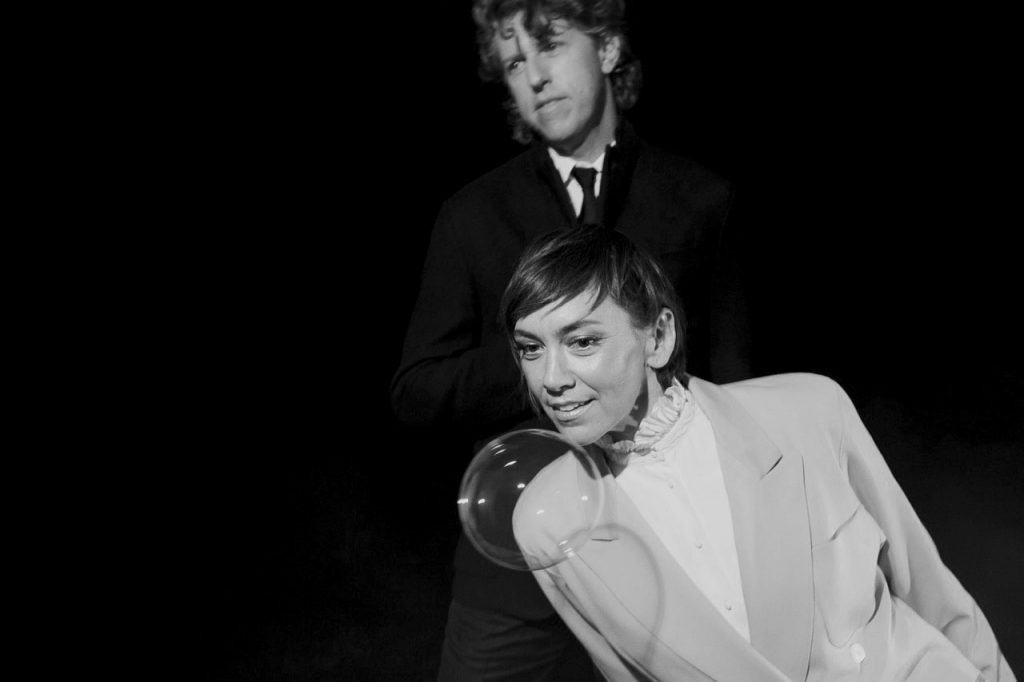 Success for a musician doesn’t always come as someone fronting a band or touring constantly. Some make a greater impact as a producer, doing more work behind the scenes. Even for the artists who aren’t out on the road or constantly releasing music, they still need an outlet for the music they create. For Greg Kurstin, he had an escape by teaming up with Inara George as The Bird And The Bee.

Both artists have unique career paths. Kurstin’s first claim to fame was as one half of Geggy Tah with Tommy Jordan. He also started working in the studio as a session musician and songwriter, which led to work as a producer. His production work with Adele and Beck led to Grammy Award wins and he was nominated for his work with Kelly Clarkson and Sia. George, on the other hand, focused on building her career as a singer. Daughter of Little Feat founder Lowell George, Inara has released music as a solo artist and with The Living Sisters. Combined, their mutual love of jazz music helped launch their group The Bird And The Bee. Since forming, they have released six albums, including a cover album for legends Hall & Oates and Van Halen, plus a holiday album last year.

For today’s The Best Song You’ve Never Heard, we go back to their 2007 EP Please Clap Your Hands. “Man” fits with a lot of the indie pop released at the time but has qualities you can hear in Kurstin’s work today. The big drums played by Joey Waronker, a long-time drummer for Beck and other artists, are like the neo soul beats Mark Ronson was producing with Amy Winehouse. George’s vocal range is on display as she sings the verses in a lower octave than the chorus. This song was sign of sounds to come in the near future.