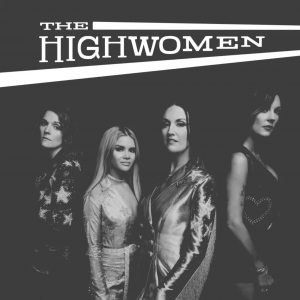 There’s no doubt about it, 2019 was a standout year in music and we saw artists transform into superstars at lightning speed. Musicians like Lizzo and Billie Eilish seemed to be universal favorites, while indie darlings Jade Bird, Sharon Van Etten, and Alice Merton all put out notable releases. There seemed to be an overabundance of collaborations this year too – Karen O and Danger Mouse, Better Oblivion Community Center, and The Highwomen have all popped up on “Best of 2019” lists from some of music’s toughest critics. Additionally, the year was chock-full of exceptional soul releases from artists like Black Pumas, Wilder Woods, Brittany Howard, and The Teskey Brothers. With that said, we asked our KXT DJs to chime in with some of their personal favorite albums of the year and here’s what they had to say. 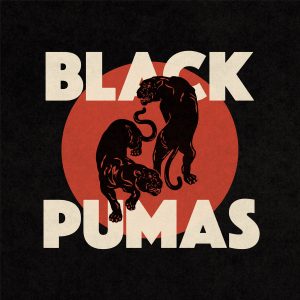 Jade Bird – Another amazing debut from this year. Song after song from this album made the way to the KXT playlist this year.
The Teskey Brothers – Old school soul from Australia? Sure. Amazing group that I’m glad we brought to your ears.

Brittany Howard – I’ve been a huge fan since the first time I saw Alabama Shakes. Her solo album shows another angle on her depth as an artist.

Maggie Rogers – I didn’t know what to expect after seeing her YouTube clip with Pharrell when she was at NYU, but she really brought it with so many incredible songs on this debut album.

Amy Miller – host: 10am-2pm, M-F & The Local Show, Thursdays @ 7pm
J.S. Ondara – Tales of America
One of the most beautiful albums of the year. “Saying Goodbye” still gets me every time.

Billie Eilish – When We All Fall Asleep, Where Do We Go?
Billie is one-of-a-kind and this album is flawless. Every song could be a hit! 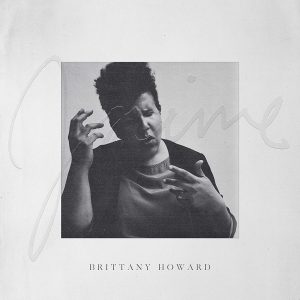 Brittany Howard – JaimeThis deeply personal album if full of soulful gems – two of my favorites being “Baby” and “Short and Sweet.”

Lizzo – Cuz I Love You
Lizzo brought the fun to a year where it was much needed – she’s a star and deserving of all the accolades she’s received this year.

Gini Mascorro – host: 7pm-11pm, M-F & What’s New, Mondays @ 7pm
Michael Kiwanuka – Kiwanuka
Thanks to Big Little Lies and other notable TV film placements, the third time could very well be the charm for this Ugandan-British artist, whose 2019 album Kiwanuka will undoubtedly solidify his already-steady fan base and win the hearts of a whole new legion of fans.

(Sandy) Alex G – House Of Sugar
This is one of the sweetest sleeper albums of the year, from Frank Ocean collaborator and singer-songwriter Alex Giannascoli, who moonlights as (Sandy) Alex G and who thankfully, didn’t fly under my radar with the exquisite and multi-layered House of Sugar.

The Budos Band – V
Daptone’s Budos Band marks their return with your “let’s get ready to rumble!” album of 2019 – with their trademark high-octane horns and meaty riffs worthy of Jimmy Page or Ritchie Blackmore. If they were California-based, Quentin Tarantino would be all over this. 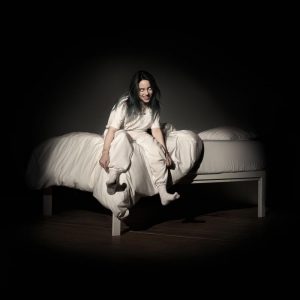 Billie Eilish – When We All Fall Asleep, Where Do We Go
Billie Eilish, with her brother and collaborator Finneas O’Connell, might just be the Karen and Richard Carpenter for the millennium, but with blood in their teeth and an affinity for darkly cinematic pop gems.

Paul Cauthen – Room 41
Taking you to honky tonk heaven, 2019 style, would be Paul “Big Velvet” Cauthen’s gem Room 41, which delivers the goods and was written right here in Dallas in – yes, Room 41 at the Belmont Hotel. Oh, to have been a fly on the wall! 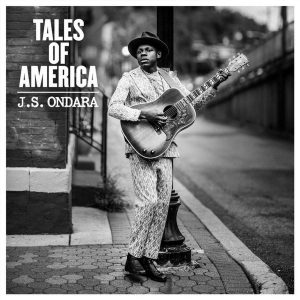 J.S. Ondara – Tales of America
If you’re a citizen or immigrant in any country, his album reminds one to take a HUGE chance on yourself and live your dream.

Lizzo – Cuz I love You
Her lyrics – they give life to everything I want to say but am too uncomfortable to.

Anderson. Paak – Ventura
Anderson moved away from one genre into a whole new one with Ventura. I appreciate his versatility on this album.

Sharon Van Etten – Remind Me Tomorrow
I feel the writing on this album is a change for Sharon, and because of that it showcases pieces of my nature, optimism and hope (arguably the opposite of what SVE’s other albums are known for).

Eric Bright – host: 11am-3pm, Sundays
The Highwomen – The Highwomen
I love most of these songs, but the title track is just superb.
Hayes Carll – What It Is
Hayes Carll continues to write poignant, clever lyrics, with great hooks. 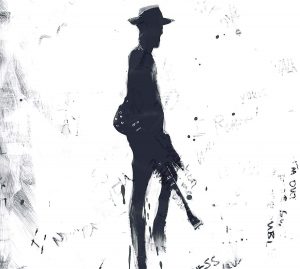 Billie Eilish – When We All Fall Asleep, Where Do We Go
The wife, two daughters and I love this one, and play it around the house often!

Jeff Penfield – host: 6pm-10pm, Saturdays & fill-in host for afternoons
Lizzo – Cause I Love You
Lizzo took over the music world with an album that features the rare combination of infectious hooks, incredible pop sensibilities, and, perhaps most importantly of all, powerful lyrics. 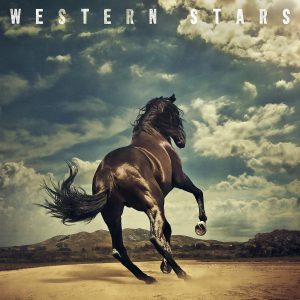 Bruce Springsteen – Western Stars
One of the all-time great songwriters always seems to find the right time to come out with an album that reminds us that he doesn’t really need to lean on the E Street Band.

Sam Fender – Hypersonic Missiles
Sam Fender’s anthemic single “Hypersonic Missles” is a perfect introduction to an album that is simultaneously uplifting and heavy in sound and message.

Jenny Lewis – On The Line
The former Rilo Kiley lead singer assembled an all-star band (including Ringo Starr, Benmont Tench, Don Was and Jim Keltner) to record her usual array of catchy melodies as her brutally honest lyrics continue to blossom with each new album.

pronoun – i’ll show you stronger
The Brooklyn based indie musician took a decade of angst and distilled it into her debut album by pulling inspiration from a broad range of rock, folk, and other styles.

Nilufer Arsala – fill-in host for afternoons and The Local Show
Lizzo – Cuz I Love You
Lizzo’s third studio album is packed full of powerful vocals, self-love, humor and positivity – I absolutely love it!

Altin Gün – Gece
Altin Gun is a Psychedelic Folk band from Amsterdam and they sing in Turkish; their music reminds me of traditional songs my family used to listen to when I was growing up, but with a modern twist. Vay Dünya, the second track on Gece, puts me in an amazing mood 100% of the time.

Nilüfer Yanya – Miss Universe
I first listened to 23-year-old London based singer/songwriter Nilüfer Yanya on principle, but was soon taken by her very distinct voice, catchy melodies, and moving lyrics.

Post Malone – Hollywood’s Bleeding
Post Malone is my guilty pleasure – I love his voice and know every word on this album. 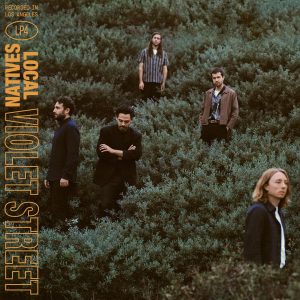 Honorable Mention:
Snow Tha Product
Snow Tha Product has self-released multiple songs via her digital platforms this year that, if bundled into an album, would have been one of the most fire releases of 2019. Hopefully, she’ll do a full album release in 2020.