The “Mark Twain of American songwriting” heads to your television this week. 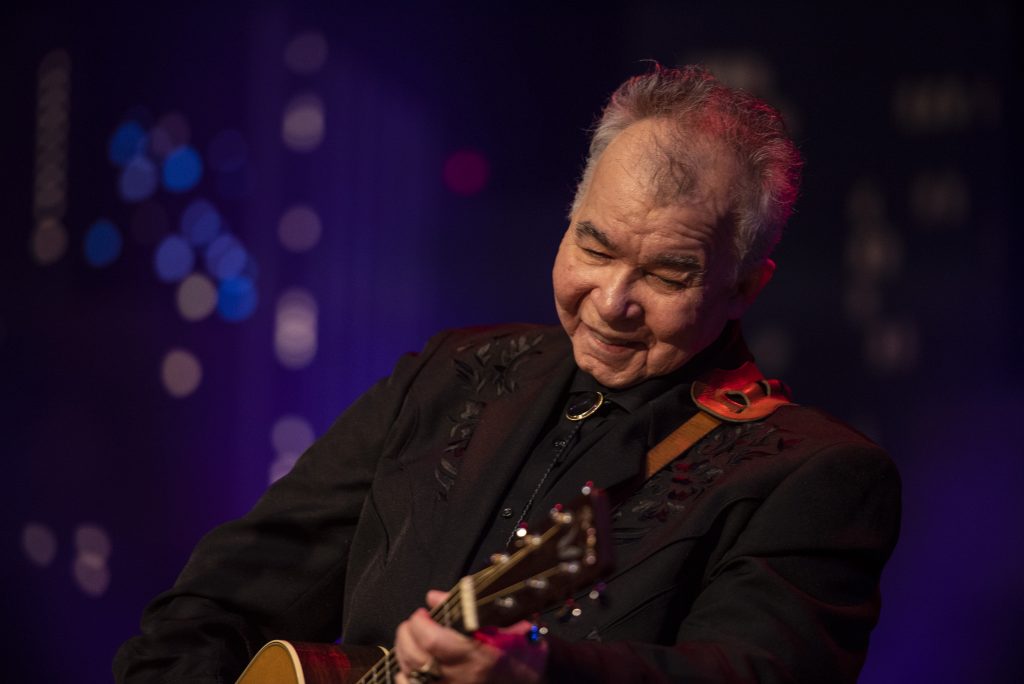 The Tree of Forgiveness is John Prine’s first album of originals in thirteen years, and the highest- charting album of his 47-year career, debuting at #5 on the Billboard 200. Produced by Dave Cobb in Nashville’s historic RCA Studio A, the album features guest appearances by Jason Isbell, Amanda Shires and Brandi Carlile, as well as co- writes with Dan Auerbach, Pat McLaughlin and Phil Spector. Tune in to KERA TV at 10pm Tuesday for Prine’s highly-anticipated eighth appearance on Austin City Limits with a new batch of songs.