Fort Worth recording studio Niles City Sound is known as the launching pad for Leon Bridges.

But the music makers want to use their vintage analog music equipment to break more local artists in the years to come. 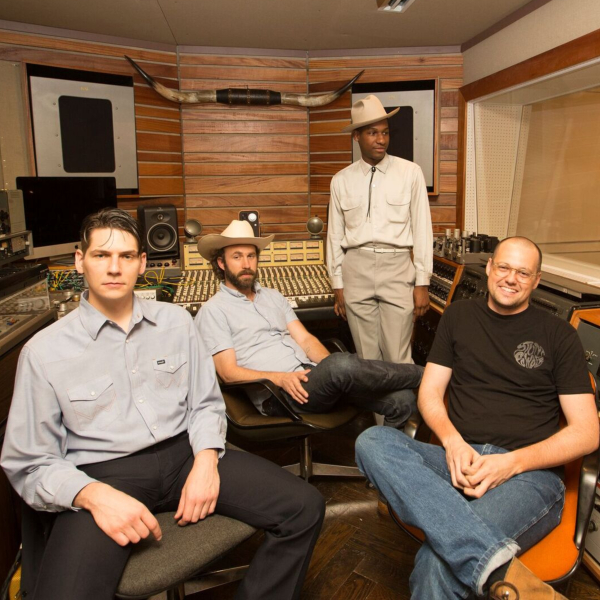 The recording studio, located inside a 100-year-old warehouse just south of downtown Fort Worth, has some very rare recording gear courtesy of co-founder Josh Block’s collection. The majority of the studio’s gear was made during the 1940s, with more costly materials like steel and copper.

What difference does this equipment make?

“What we use now is nowhere near as amazing [as the equipment from the past], says Block. “If we could go back in time, hear that [music] while it was recorded to that medium and be in that sound booth while we were listening to playback – its better. It’s better.”

While Niles City is most well-known for producing Leon Bridges’ 2014 Grammy-nominated Coming Home, Bridges is hardly their only client. Building and nurturing relationships with local artists across North Texas continues to be their central focus — having most recently collaborated with Fort Worth singer-songwriter Grady Spencer of new-fashioned blues band The Work, as well as the funky, futuristic soul collaboration that is Medicine Man Revival.