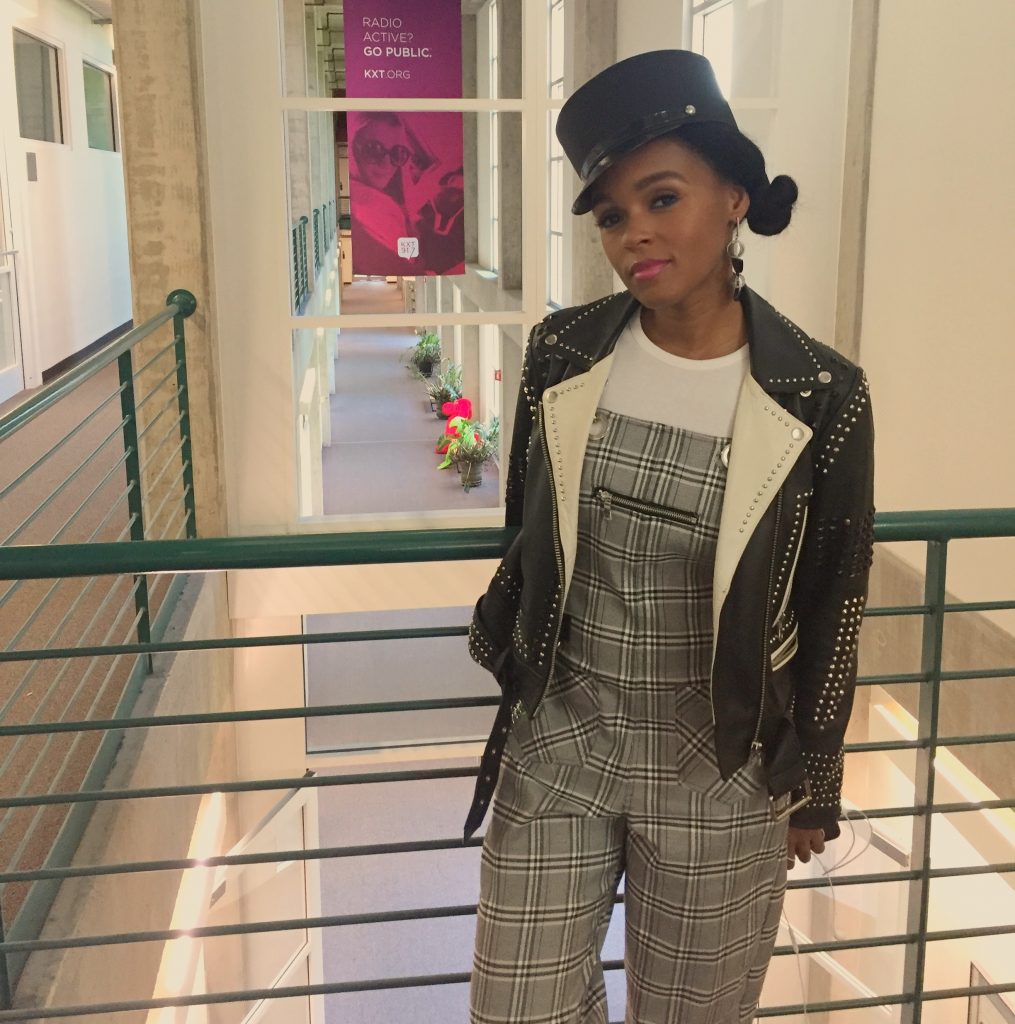 Like all of her music, Janelle Monáe’s new single “Make Me Feel” makes us feel all sorts of invincible, funky and fierce. And after listening to her chat with KXT’s What’s New host Gini Mascorro, it seems that’s just the way Monáe wants it.

Listen to the interview below ahead of the release of the singer-songwriter-rapper’s fourth studio album, Dirty Computer:

On her new album, Dirty Computer:

This is a very celebratory album for those who are often marginalized. I think that music is very much a uniting force, and I just hope that when people are listening to it they feel the love that is at the center of this album. Whenever I think about unity, love has to be at the forefront. We have to, in my opinion, listen not to respond, but listen to understand.

On her new single “Make Me Feel”: