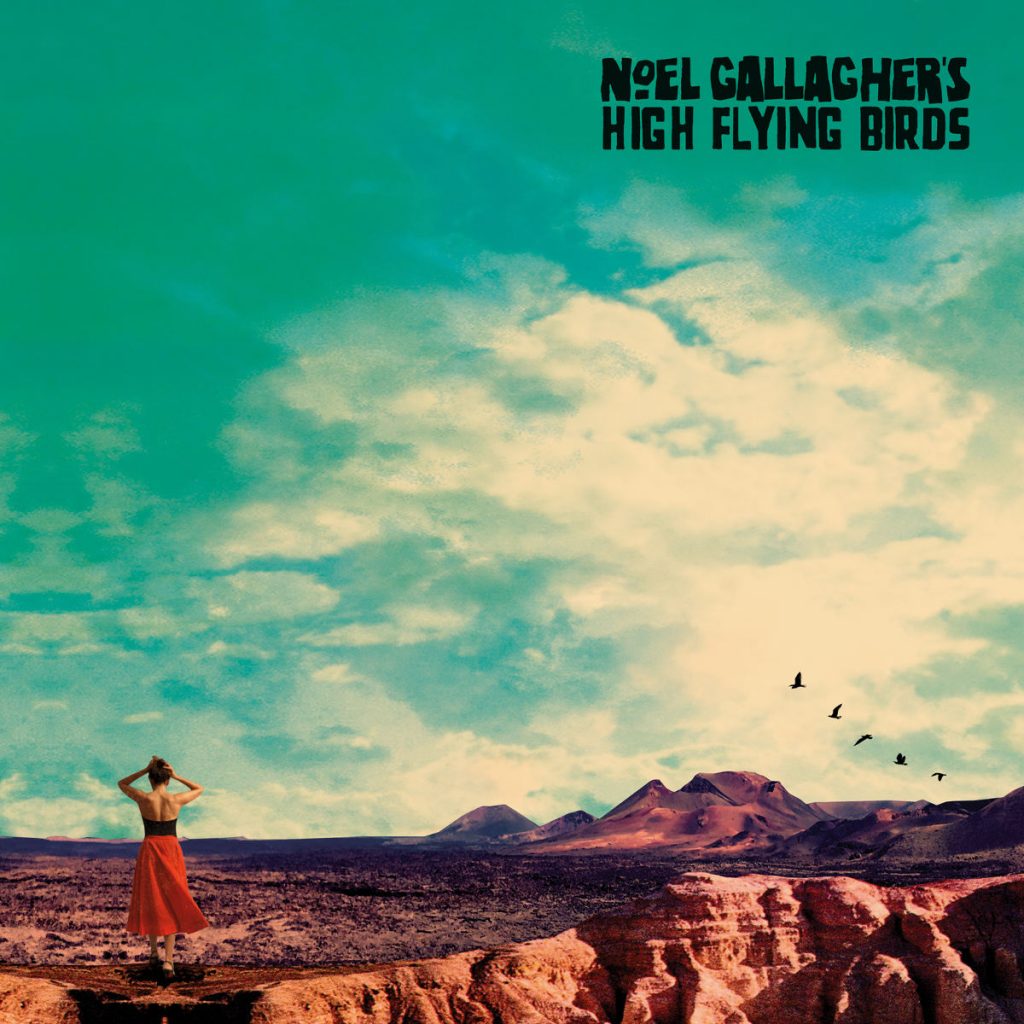 ‘Who Built The Moon’ by Noel Gallagher’s High Flying Birds, 2017

The hit NBC TV show This Is Us wraps up its second season Tuesday night and World Cafe is talking to the guy who underscores the drama — the show’s composer. He’s also the frontman of the indie band Goldspot and his name is Siddhartha Khosla.

Black Rebel Motorcycle Club have been making music for 20 years, but you won’t hear them talking about any anniversaries. After a five year hiatus, the band returns to form on their new album, Wrong Creatures.

Tune in to hear Brandi Carlile perform from her new album By the Way, I Forgive You with a full band. Plus, she talks about how she and her wife, Catherine, conceived their first child and how Dolly Parton, Adele and Barack Obama helped her celebrate a big anniversary.

It’s a full hour with Noel Gallagher’s High Flying Birds, an 11-piece ensemble that includes a full brass section and even a scissors player. The band performs live, and frontman Noel reflects on the evolution of his sound since his days writing hits and playing guitar in Oasis. Plus how he’s making sure his own kids have a different childhood than he and his famously feuding brother, Liam, had.

On Margo Price’s first album, 2016’s Midwest Farmer’s Daughter, she shared incredibly personal stories of pawning her wedding ring, spending a weekend in jail and losing a child. Now, hear the next chapter — Margo reflects on how her life has changed since the wild success of her debut and the political stories that inspired her latest release, All American Made.