Ray LaMontagne has announced a new album and a hefty set of tour dates. 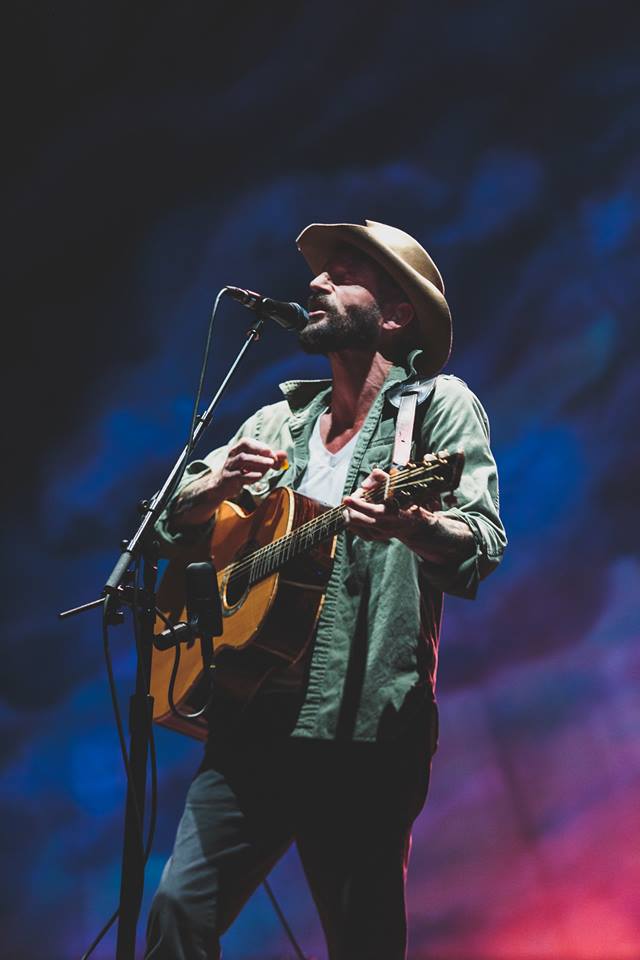 Ray LaMontagne, courtesy of the artist

Mark your calendars for May 18. That’s when LaMontagne’s seventh studio album, Part of the Light, will be released, featuring the single “Such a Simple Thing.” We’re thanking our lucky stars that there’s a Dallas stop on that tour at The Pavilion at Toyota Music Factory on Friday, June 8. Tickets go on sale Friday, March 9 at 10am. Oh, and to sweeten the deal? Neko Case will be along for the musically-glorious ride.

Here’s some throwback LaMontagne, just for kicks and giggles: