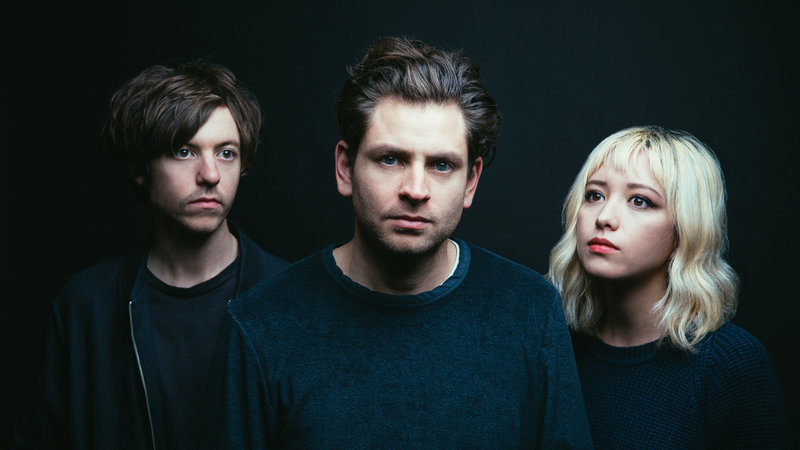 The Dusbtowl Revival is a high-octane bluegrass meets soul, New Orleans meets Memphis conglomerate made up of 8 musicians. The Dustbowl Revival join us for a live performance, or more accurately, a big party. Plus, David Dye reports back on his favorite international musical finds from this year’s globalFEST showcase.

The band Slowdive became icons of shoegaze in the early 90s, before disbanding in 1995. A couple decades later Slowdive reunited and in 2017, they released an album of new material. The band’s entire original lineup visits World Café to perform some of their new music and to discuss how surprisingly simple it was to get back together.

According to Lee Ann Womack, there aren’t a lot of real country records coming out of Nashville. She tried to fill that void with her latest album The Lonely, the Lonesome and the Gone. Tune in for a conversation about how the artist stayed true to her country roots even though the industry wanted her to go pop after her smash hit “I Hope You Dance,” plus a live performance from Lee Ann Womack.

World Cafe‘s David Dye traveled to South Africa to record sessions with artists in their native country. We’ll hear two of those sessions — one with Johnny Clegg who formed South Africa’s first multiracial band, Juluka, and another with Freshleyground, an Afro-fusion band. Bring your passport.

The band Lo Moon first wowed is with the single “Loveless” back in 2016. On the next World Cafe, we’ll hear music from the band’s debut album — and trust us, it’s been worth the wait. To shake things up, the band got out of it’s Los Angeles home and went to Seattle to work with Chris Walla of Death Cab for Cutie.

Listen to World Cafe Monday-Fridays at 11pm on KXT.