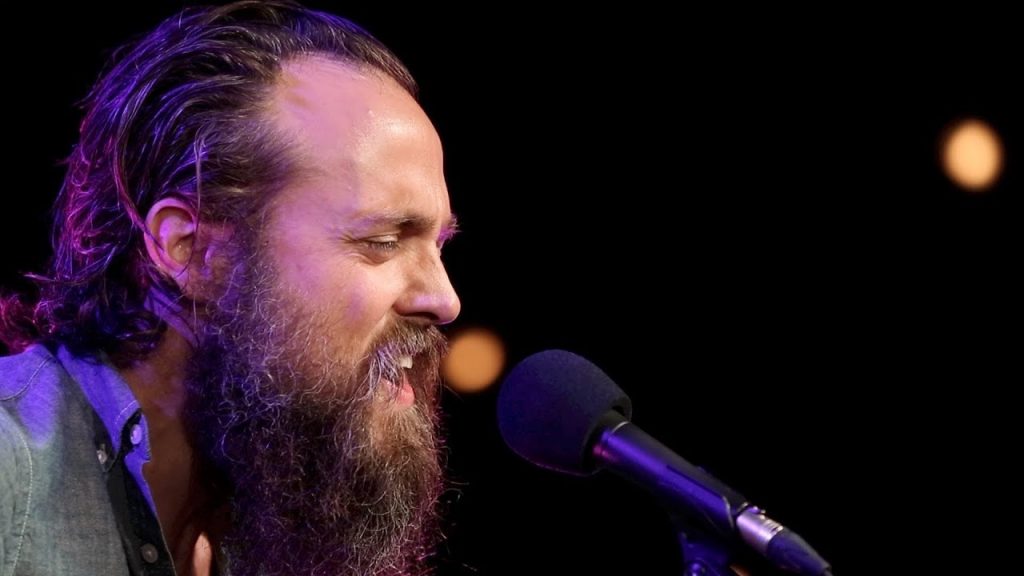 What did Billie Joe throw off the Talahatchee Bridge? What’s with Lily, Rosemary and the Jack of Hearts? There’s nothing quite as compelling as a good story song. Tonight, we’re digging into tunes that tell tales, by yarn spinners like Bobbie Gentry, Bob Dylan, Johnny Cash and Joni Mitchell.

Jonny Lang had his first platinum record at 15 years old. As a teen on the road, there was partying and there was drinking. Jonny Lang tells us about the sobering moment that stopped it all, and performs live music from his new album Signs plus his biggest hit “Lie to Me.”

New Magic, Son Little‘s latest album, has some unusual roots. The Philadelphia-based artist took a trip to Australia’s Northern Territory that connected him with an enchanted guitar. In this episode, he shares stories of otherworldly inspiration and gives an old school meets nu soul performance.

Sam Beam, who makes music under the name Iron & Wine went to Wilco’s loft in Chicago to work on his beautiful new album called Beast Epic. We’ll hear about that experience, plus Beam performs new songs, covers and the first song he ever released.

David Rawlings has created many beloved albums with his musical and life partner Gillian Welch, but with Poor David’s Almanack the pair took on the monumental task of penning songs worthy of the folk cannon. Tune in for a powerful live set of recently written, yet timeless songs.

Listen to World Cafe Monday-Friday at 11pm on KXT!