Wednesday, October 25, 2017
Here’s what you heard this morning on KXT:

On this day in 1964, The Rolling Stones appeared on The Ed Sullivan Show for the first time. Also, Jon Anderson, the lead singer of Yes, was born in 1944. And, Tom Waits played at Texas Hall Auditorium in Arlington, Texas in 1975. 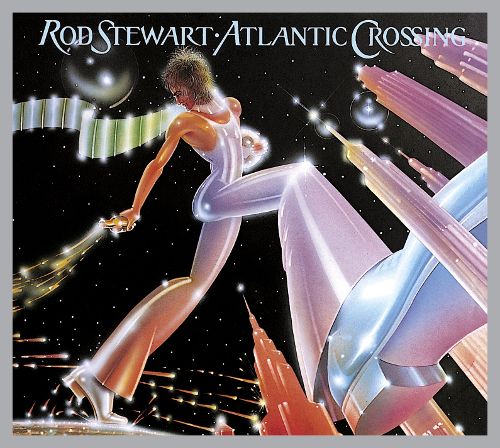 9am -Live Cut with Dave Emmert

This week, KXT host Dave Emmert popped by to feature Cheap Trick’s performance of “I Want You To Want Me” live from Budokan.

Check out this morning’s playlist here.