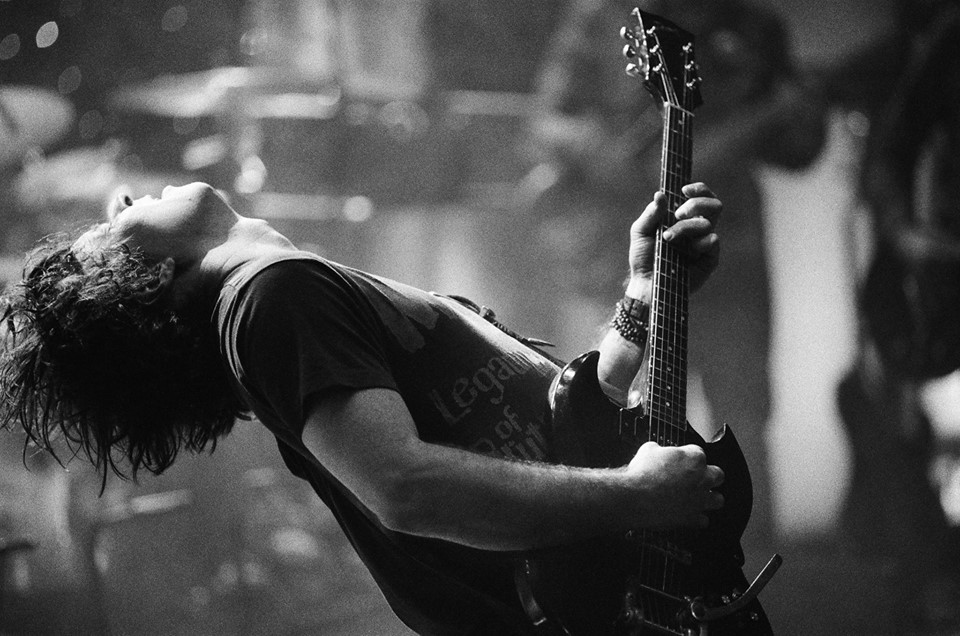 We’ve said it before and we’ll say it again: Ryan Adams‘ 16th solo album, Prisoner, has everything you’d ever want in the way of classic Adams, including visceral guitar solos and his heart on his sleeve. KXT host Brad Dolbeer caught up with the singer-songwriter ahead of his October 11 show at The Pavilion at Toyota Music Factory. Listen to the full interview for Adams’ take on how tech affects the volume of music we consume, his first concert ever and more.

Listen to the full interview:

…on writing and putting out albums:

I love to write, but even nowadays I don’t really subscribe to the putting out two or three things a year. Although, I think the people who like my records and are interested in my music would listen, I think that when you look at the past at bands who did that or at the time where that that mattered, it was usually 7″ records, like The Smiths or Minutemen or Blag Flag, or times where a single came out every couple of months. But nowadays I don’t think the instant technology — in that listening to music through phones and the computer and stuff — I don’t think it allows for more space for listening, I think it actually allows for less.

…on full albums as a body of work:

There’s something to be said about the idea that it’s like a painting. Records, in my opinion, are like that. The idea of an album itself — it’s a ritual. There’s an A side and a B side, there’s a story that’s implied in the way that it’s created. I think that format still exists whether or not there’s a digital equivalency.