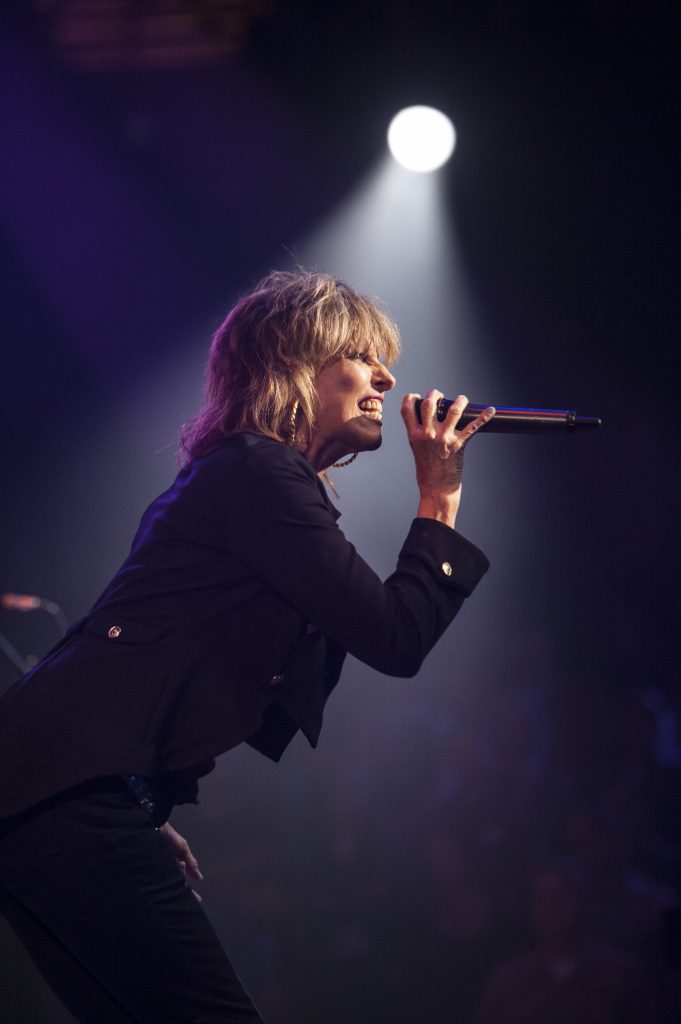 It’s been nearly four decades since The Pretenders’ epochal 1980 debut album, and singer-songwriter/guitarist/goddess Chrissie Hynde is still shaking us to the core with that powerful, inimitable voice of hers.  (In fact, we had the pleasure of seeing her in person in 2014 when she popped by for a KXT Live Session.) Led by and armed with original drummer Martin Chambers, The Pretenders come to Austin City Limits in support of latest album, Alone. Tune in for an unforgettable, career-spanning set.

Watch the full episode this Tuesday, October 17 at 10pm on KERA TV!