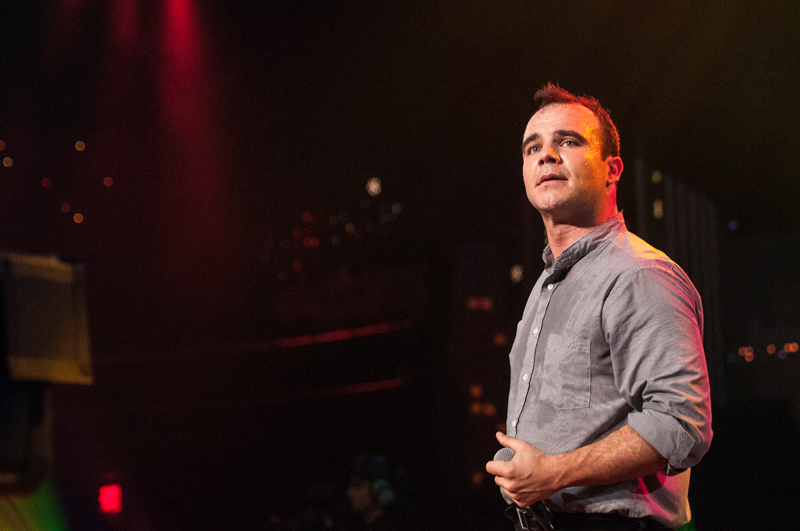 Future Islands have been cultivating a strong fan base since 2006, but it was their 2014 critically acclaimed album Singles that landed them on the top of dozens of Best-Of lists, including that of Pitchfork, Stereogum, Rolling Stone, NPR and more. We’re to be blessed with the synth-pop trio’s presence in September at The Bomb Factory. Till then, get your fill by watching their Austin City Limits debut this Thursday on KERA TV. Soulful singer-songwriter Sam Smith will also perform.

Watch the full episode this Thursday, August 3 at 10pm on KERA TV!