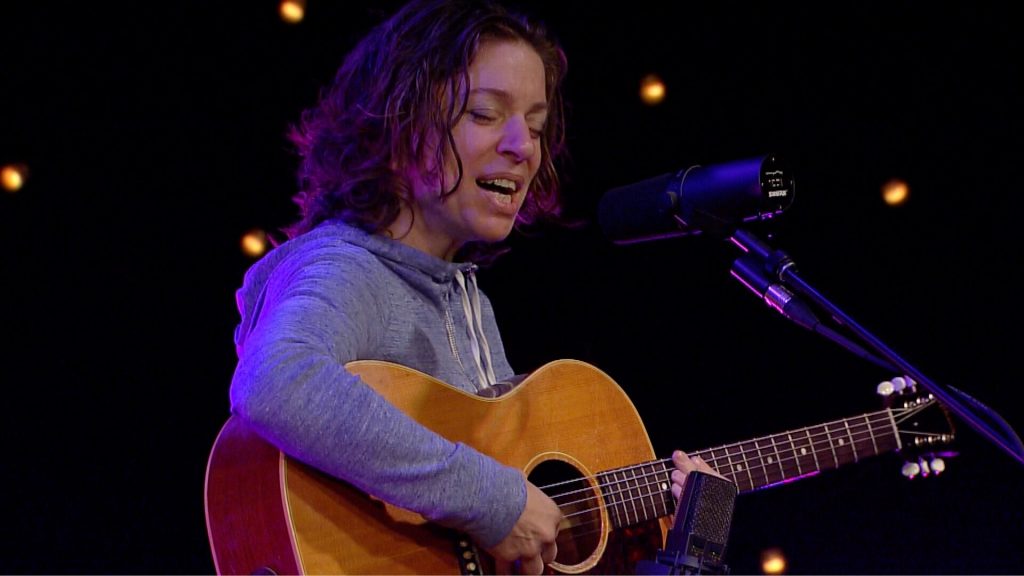 Phoenix holed up in an old Paris opera house in 2014 to begin recording their new album Ti Amo. The French band turned their feelings of unrest about the tumultuous times around them into music that serves as an escape. Ti Amo explores “love, desire, lust and innocence” with the a romanticized flair of summer discos in Italy.

On his new album City Music, Kevin Morby taps into his love of Lou Reed and Patti Smith to craft characters and songs that evoke New York City. Morby was also inspired by a 2015 New York Times article called “The Lonely Death of George Bell” to write about the solitude of living in a big metropolis.

Daddy Issues just released their first full length album, Deep Dreams. The Nashville based trio challenges the cliches of both rock music and feminism, and isn’t afraid to take on even taboo subjects with directness and grace.  They perform and chat with Nashville correspondent Ann Powers on the next World Cafe.

Live show kings Dispatch had a decade long hiatus in the Aughts, and returned with a long awaited new disc in 2012. Now, the much beloved band is gracing the summer season with their first album in five years, America, Location 12.  Hear them play live and talk about making new music with David Dye on the next World Cafe.