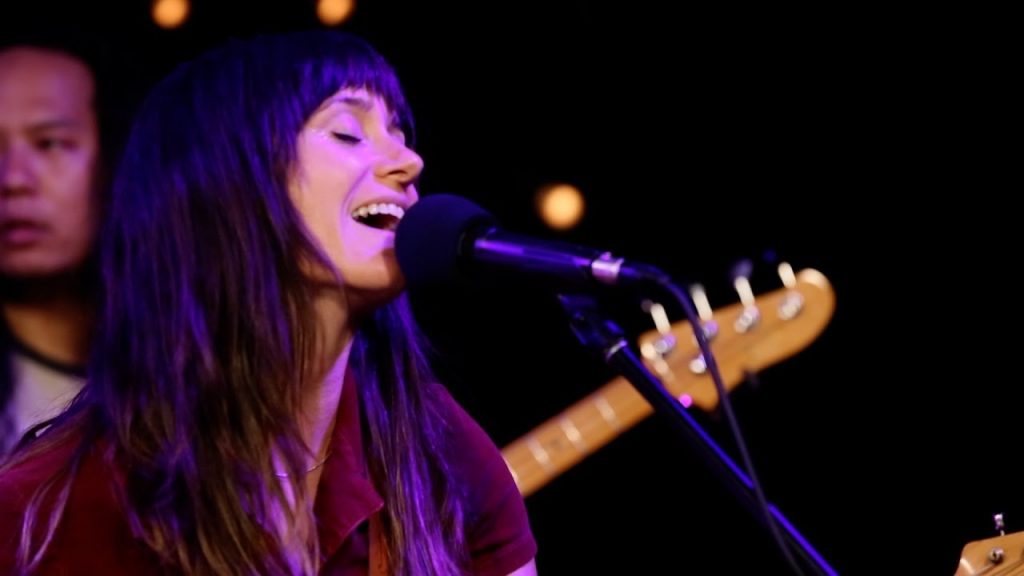 Soft-spoken singer-songwriter Andy Shauf might not seem like an avid partygoer, but his latest album, The Party, revolves around his experiences at a memorable late-night gathering. And in the second hour, a live set from The Wild Reeds, a folk-rock quintet out of L.A.

British multi-disciplinarian Kate Tempest has tried her hand at everything from rap to poetry to playwriting. Let Them Eat Chaos, a hip hop concept album, is her latest project.

Aimee Mann knows that she has a reputation for writing depressing songs. For her new album, Mental Illness, she used this as permission to craft a set of down-tempo, acoustic ballads.

Legendary country singer Jessi Colter has had an interesting life as a successful recording artist and wife to Waylon Jennings, all of which she recounts in her book, An Outlaw and a Lady. Also, a special Latin Roots segment featuring Rahsaan.

On her ninth studio album, Be Myself, Sheryl Crow revisits the sounds that made her an icon of ‘90s pop.

Listen to World Cafe every Monday through Friday at 10pm on KXT 91.7!