Be on TV. Master an instrument. Make a record. 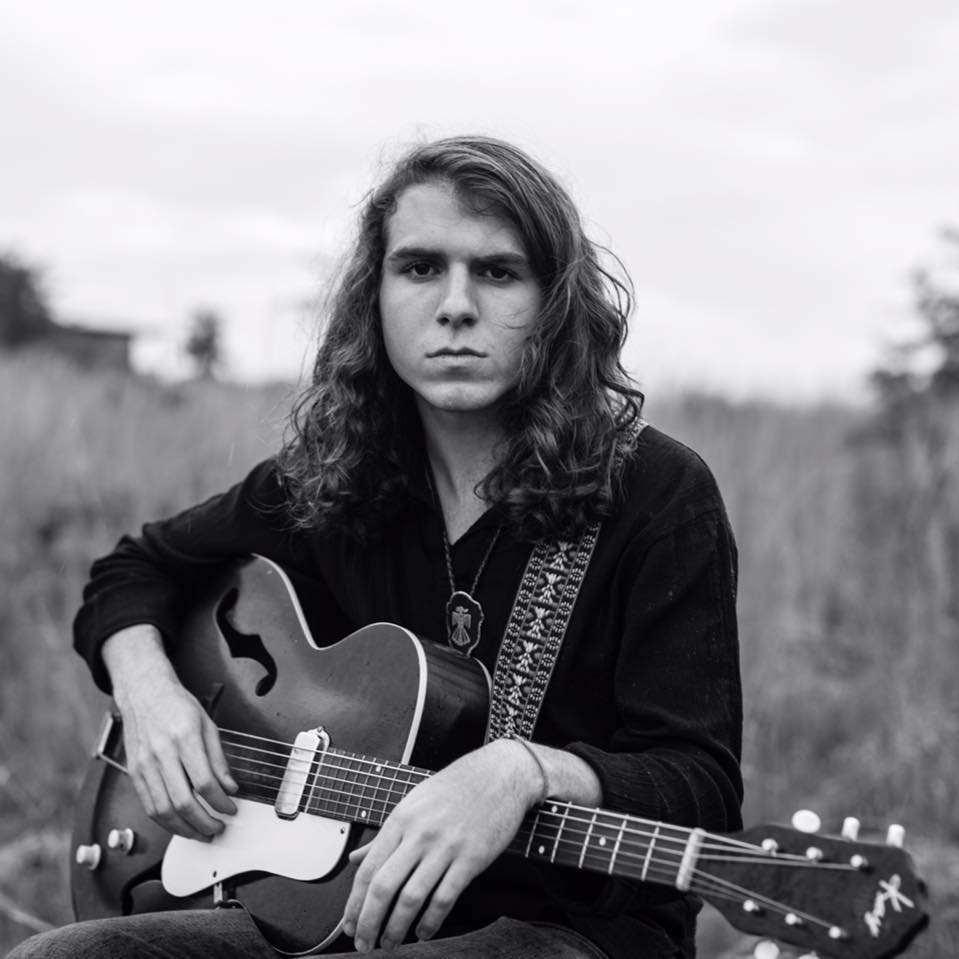 Any of these on your bucket list? Well, Matt Tedder‘s done them all — some of them before age 20. We can’t wait to see what the young guitarist has in store for us at our anniversary show, KXT Turns 7, this Wednesday at The Kessler. Before that though, we asked Matt a few q’s about his new album, making music in Fort Worth and more.

Congrats on the new EP! What do you want folks to know about California Mercy Me?

It’s my debut EP with 7 original songs I wrote between a few months ago to when I was seventeen. Over that time I drew from a lot of different influences, so I hope that is what comes across on the EP with a little blues, americana and rock ‘n’ roll. There are sad story songs, songs that make you want to see how far a tank of gas will get you, and songs to turn up loud in a garage to make neighbors angry.

After graduating from Aledo, you headed off to Nashville. You’ve mentioned before that was sort of your “college-like experience.” How so?

My career of choice being music, there was no better place to learn about it than in a city that lives, eats and breathes [music.] After visiting a few times I made the decision to move there and learn everything I could. I spent much time out there on things musical, going to see my favorite guitarists and songwriters. I would take it in with a grain of salt, seeing their technique or their writing style and try to apply pieces of it to what I was doing. There are so many talented people out there that I saw on a nightly basis that it’s hard to run out of inspiration.

What drew you back to Texas?

I had gone through The Voice experience, which is a lot at once. Knowing things were about to be a little crazy I wanted to spend some quality time with my family here. Upon visiting I picked up a few local gigs as a solo act and that’s when I rediscovered the awesome scene here. It had grown a lot since I had left, and I was introduced to bands I hadn’t heard of prior like The Texas Gentlemen, Natural Anthem and The Hendersons. I also was introduced to Beau Bedford at Modern Electric Sound Recorders who I thought would be a great fit to make a record with along with the incredible musicians I met here. So, since I couldn’t take all them back to Nashville with me, I decided to stay.

Being labeled a “guitar prodigy” at age 10 sounds pretty incredible – but also daunting. Was that a burden or a boon?

I didn’t think too much about trying to live up to that in any way. I just enjoyed playing and learning new things. To some degree it was good because in some situations I was taken seriously as a player at a young age. 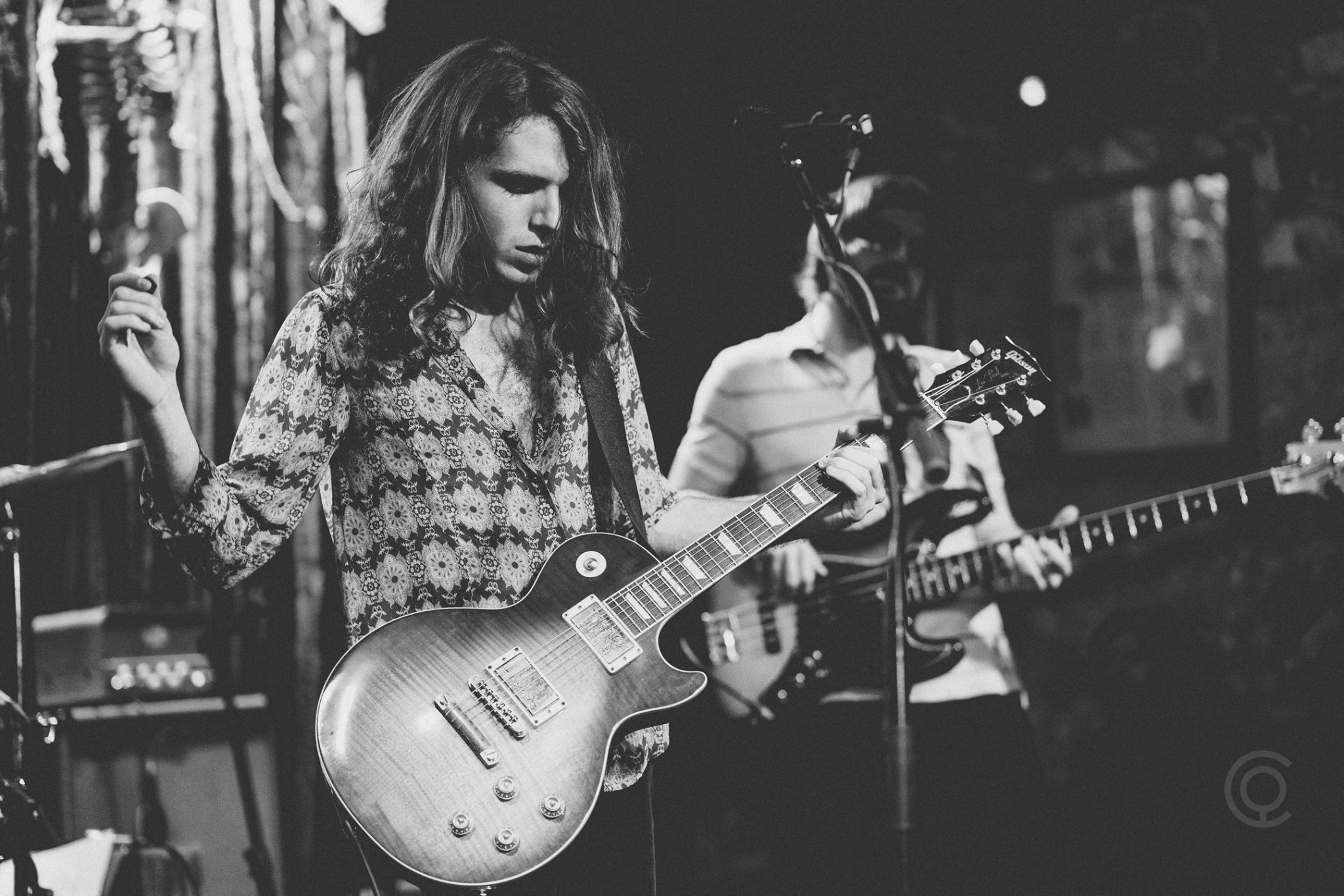 How has Fort Worth shaped you musically?

I have to take off my hat to the musicians here that play with me — they really do bring something out in me that has been hard to find anywhere else. Matt Mabe on drums, Kris Luther on bass, Charley Wiles on guitar and Paul Harrington on harmonica. I’m truly blessed to get to share the stage with such solid players.

Early on this is where I learned the blues from a veteran Dennis Dullea. He introduced me to all the Texas greats like Freddie King, Johnny Winter and Lightnin Hopkins. Him and guys like Bugs Henderson tore up the local blues scene in their day and I was lucky enough to learn things from them. Dennis also taught me how to put feeling into everything I play, a lesson I’ll carry with me forever.

It’s a pretty exciting time for you – you’re a young artist with your first EP under your belt. You’ve been on The Voice and have already worked with some incredible artists. What’s next? Or perhaps, what do you hope is next?

I’m very humbled by it all. Moving forward I’m already working on songs for the next record which I plan to be somewhat different from the one I just put out. I’m hoping to be touring soon — every time I do it’s always been a blast, but now I have something for people to take home that I’m proud of, which would heighten that experience.

Lately we’ve been doing this thing we’re calling “Top 5 Tuesday.” Each week we ask our listeners to share a different Top 5 list – i.e. your top 5 favorite concerts, movie soundtracks, bands, etc. This week it’s top 5 favorite guitarists. What are yours?

Don’t miss KXT Turns 7 feat. White Denim this Wednesday! And tune in Tuesday at 3:30pm for a KXT Live Session with Matt!