There are about a hundred reasons why The Last Days Of Oakland should have been your go-to album this summer. 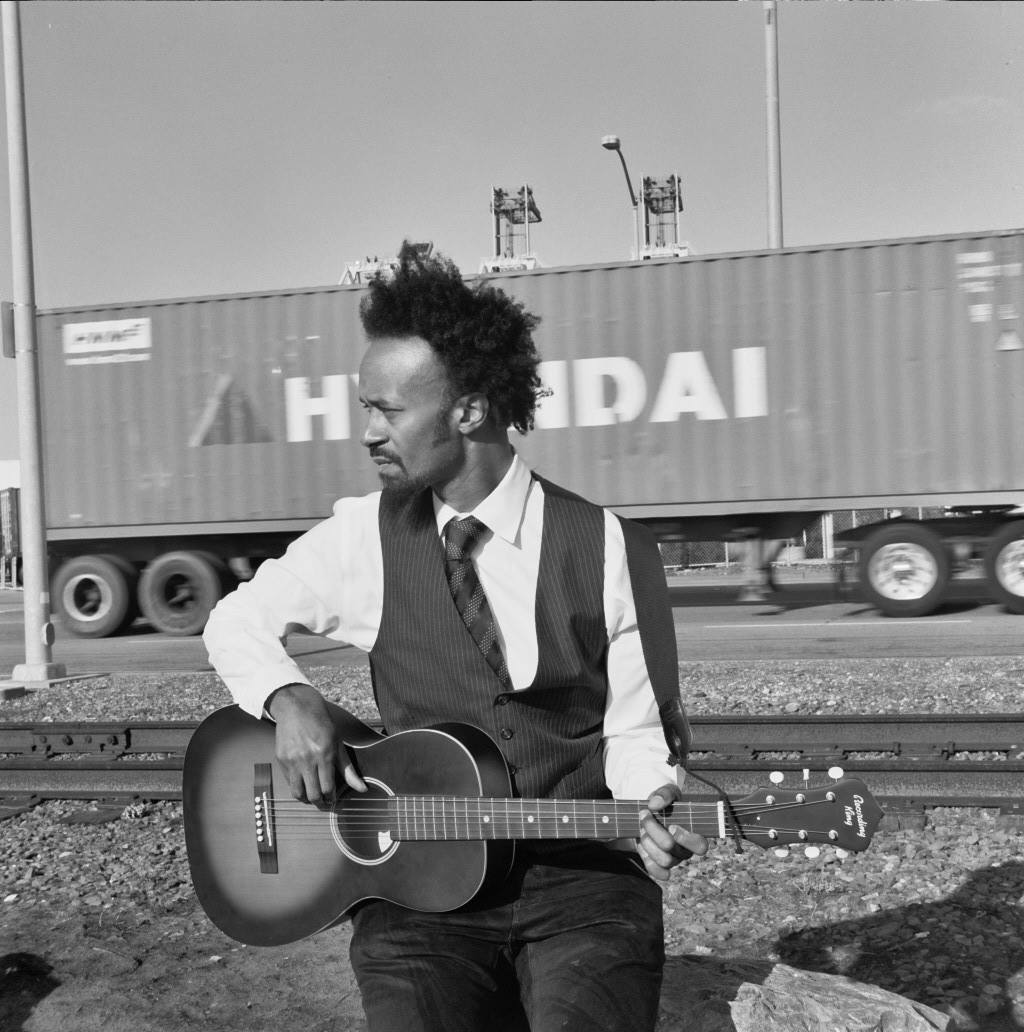 But if for some reason you missed the train, we’re here to help get you back on track. The highly-anticipated debut full-length record from Fantastic Negrito (aka Xavier Dphrepaulezz) is a bluesy-rock gem that beautifully manages to be both exquisitely crafted and undeniably raw. Of course, that’s no surprise coming from the 2015 winner of NPR’s Tiny Desk Concert Contest.

We had the chance to swap a few q’s and a’s with the Oakland artist ahead of his KXT Live Session and KXT Sun Sets show this Thursday, August 4. (FYI, tickets for that show are sold out, but you can enter before midnight on Wednesday to win a pair.)

KXT: First and foremost — major congrats on The Last Days Of Oakland. Can you tell us a little bit about the making of this album?

FN: I was touring the States and noticing major changes happening in the major cities. Many of the traditionally black cities were losing their black populations. Places where artists were able to live an affordable existence were disappearing, and people were being priced out at an alarming rate. I wanted to capture the spirit and vibration of this on the record. I used the basic piano-organ-bass formula. I kept the drums as minimalist as possible. Stacked handclaps and stomps and kept the vocals dirty and raw. Most importantly, I made sure I had the songs first. Lyrics and telling the story is always a challenge.

KXT: You have described your music as “blues with a punk attitude.” For those who might not be familiar with your background, can you speak a bit to how you arrived at this unique sound?

FN: I always soaked up all styles of music. I love artists before genre. I listened to everything from the Clash to Muddy Waters to early Prince. There are a lot of artists and a lot of life experiences that shaped my sound. 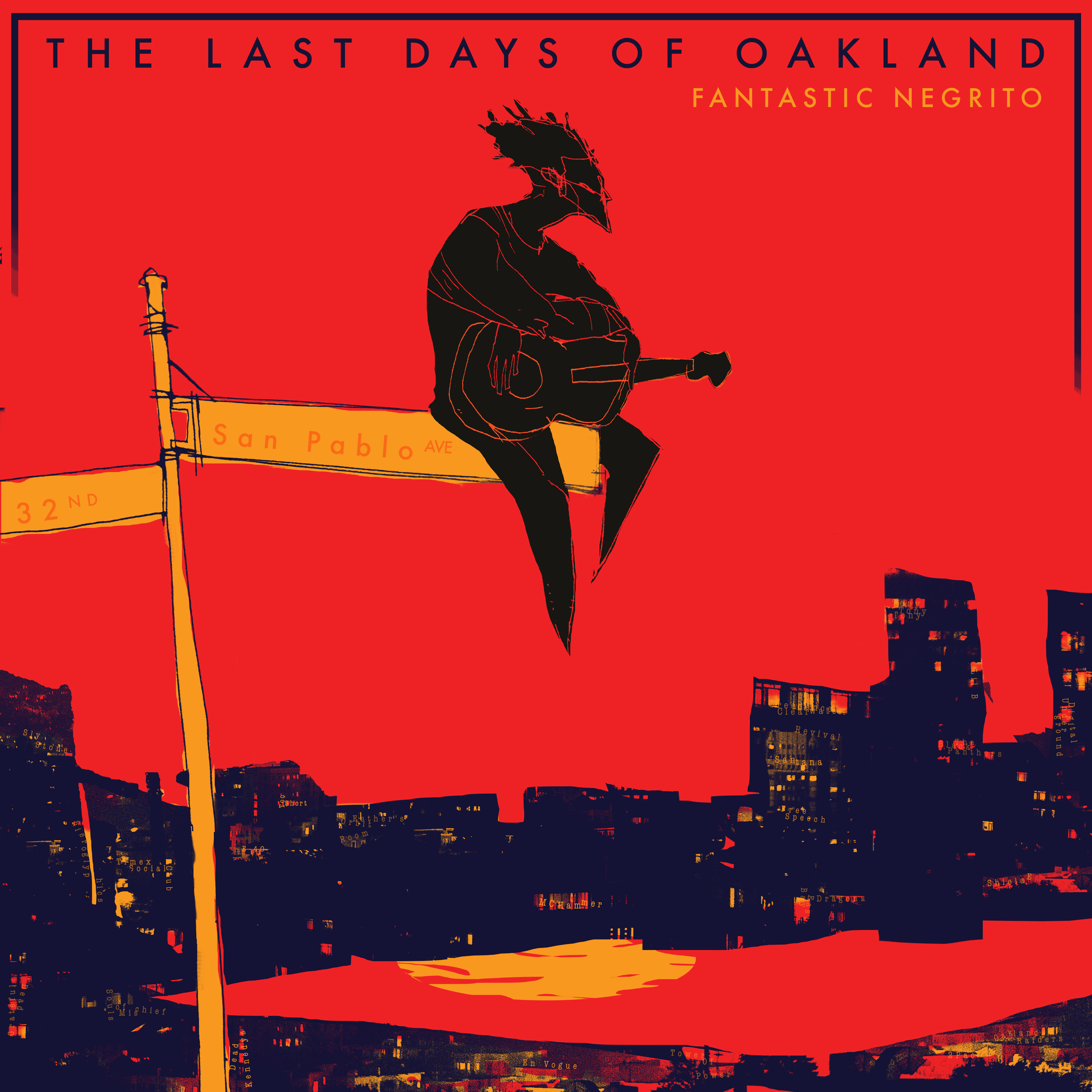 KXT: Those who’ve heard your music or seen your stellar live performances might be shocked to hear you actually have admitted to having major stage fright. How do you tackle it on tour?

FN: Stage fright. Well, I usually vomit before each show. That does it!

KXT: Social media can get a bad rep, but we love following you as you seem to use it as a really positive space to interact and engage with your fans. What kind of role does it play in terms of your music and fan base?

FN: I always say the people are my label. They’re the ones who helped us build this. I don’t think what we are doing today is even possible without social media. It’s the way I get to speak directly to people when I’m not touring. To understand what they’re thinking and feeling. What they care about. It’s not just about connecting to “fans” — it’s about connecting to people.

KXT: Any new music you’re listening to these days you’d recommend to our listeners?

FN: I have been listening to everything Kendrick does. I love Chris Cornell’s Higher Truth album. Sturgill Simpson is another artist I am listening to, and Kamasi Washington. Lots of stuff to listen to. At this minute I am listening to Muddy Waters’ Electric Mud album.

Tune in Thursday, August 4 at 3:30pm for a KXT Live Session with Fantastic Negrito!