A little over a year ago, we first started playing a certain local artist that few people outside of North Texas had ever heard.

Since then, Leon Bridges has appeared on The Tonight Show, The Late Late Show and the Today Show. He’s played at South by Southwest, Glastonbury and Newport Folk Festival. He’s had an NPR Tiny Desk Concert, an Apple commercial and a top 10 album on the Billboard Top 200. And, honestly, we’re just naming a few from his long, long list of accomplishments.

Without a doubt, this past year has been an extraordinary one for the local North Texas artist, and here at KXT we feel quite honored to have been there from the start. So to get you primed and ready for KXT Presents Leon Bridges tonight at The Majestic Theatre, we thought we’d take a look back at some of our favorite moments with the artist over this unbelievable year: 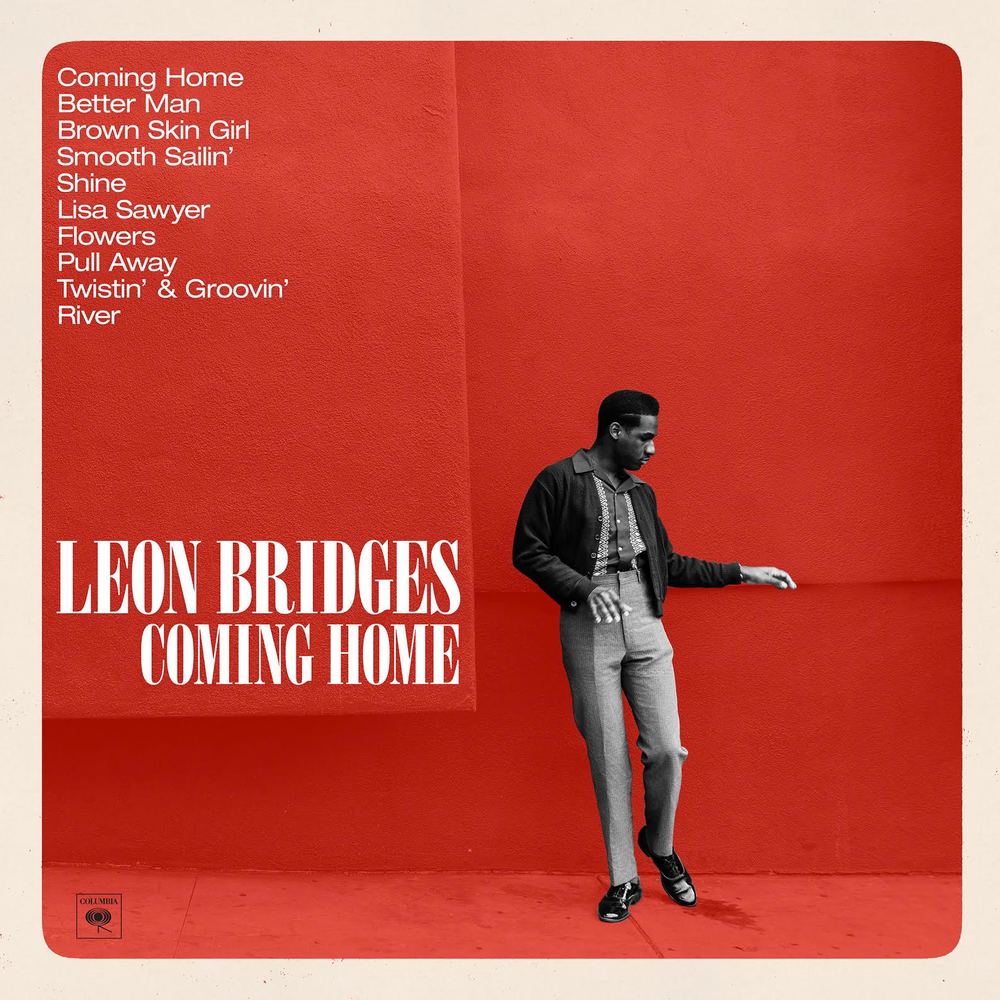 October 30, 2014 — KXT first played “Coming Home,” the title track off of his debut album. How did we feel when we first heard that voice? See Gini’s comments below…

Feb. 19, 2015 — Leon joined us in our studio for a KXT Live Session. This was the Fort Worthian’s first-ever radio interview. If you haven’t already, it’s definitely worth a listen.

June 18, 2015 — Leon played at our Barefoot at the Belmont concert series. Barefooters will remember that this one, due to weather, was moved indoors to Sons of Hermann Hall. Where was Leon just a few days later? Playing on The Tonight Show with Jimmy Fallon.

November 13, 2015 — Leon’s “coming home” for KXT Presents Leon Bridges at the Majestic Theatre. To no surprise, this homecoming show sold out within minutes. For those lucky fans who snagged tickets quickly — we hope you have a blast!

We couldn’t be more thrilled for Leon’s success, and we look forward to following and supporting this North Texan for years to come. That being said, this past year has been one North Texas (and no doubt Leon) will never forget:

What was it the Deadhead gal in ‘Freaks And Geeks’ said about the first time she’d heard the Grateful Dead’s ‘American Beauty?’ “I wish I never heard it, just so I could hear it again for the first time.” That pretty much nails how I feel about the very first time I’d heard Leon Bridges, when the first strains of “Coming Home” made their way into my head and set up camp for all eternity in late 2014. There’s a certain power in the softness of that croon, and the gentle honesty that emanates from his very being. We didn’t know what hit us, but our Spidey sense told us we were definitely onto something – much like White Denim’s Austin Jenkins and Joshua Block, Gorilla Vs. Bear – and ultimately, Mick Management and Columbia Records. And judging by the number of times you see “sold out” next to his tour dates – it looks like the rest of the world knows they’re onto something spectacular, too. – Gini Mascorro